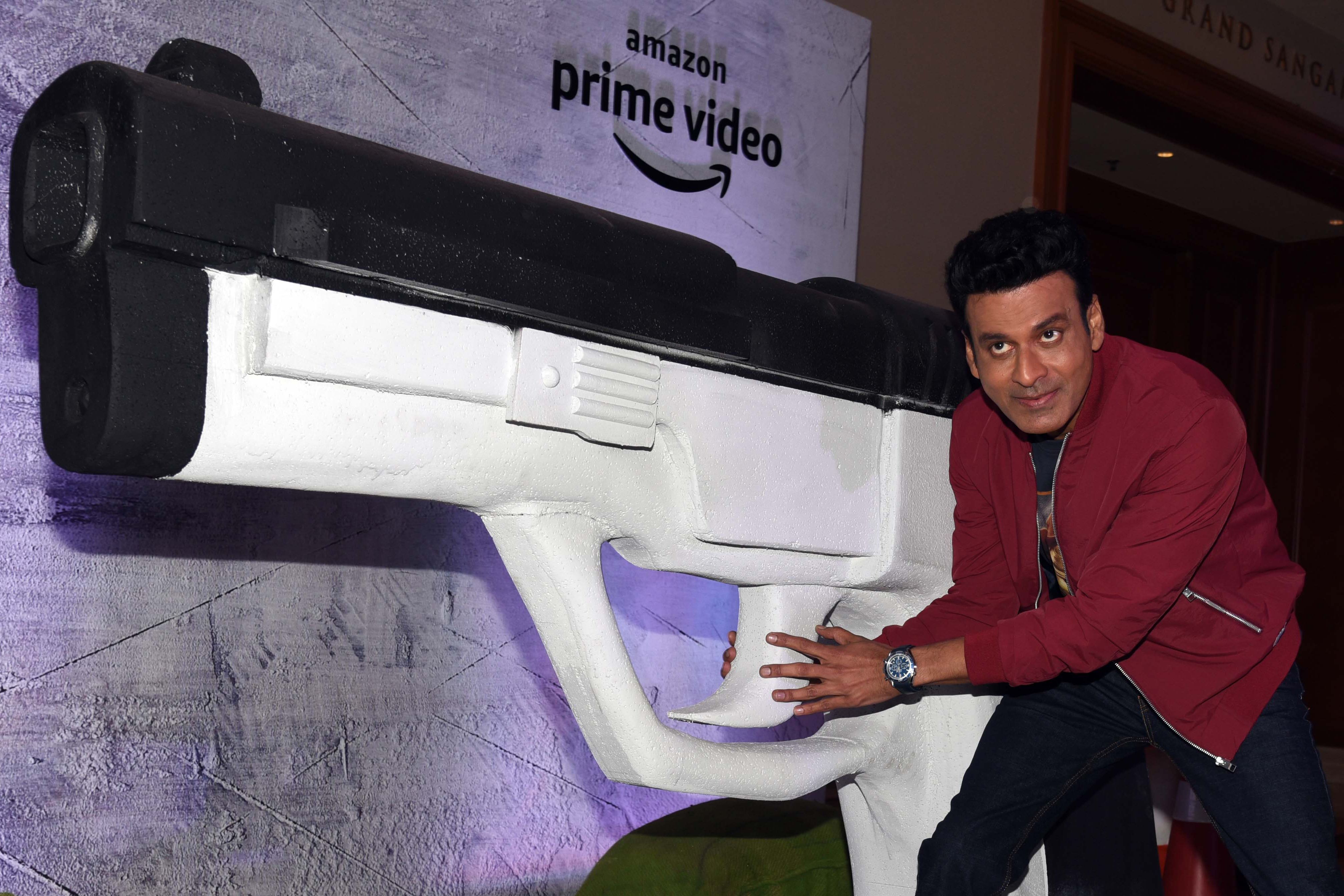 Just days after Amazon Prime Video raised the curtain on the trailer of The Family Man 2, a second season of their hugely popular espionage action thriller streaming series The Family Man (2019), the news is coming in that the streamer has already renewed the show for a third season.

Spilling beans on the third season of the series, a source close to the development tells a publication, “Amazon Prime has renewed the Raj and DK series for a third season. The top executives have seen the content and are happy with the way season 2 has shaped up. Given the cliff hangers and the growing fanbase of the franchise, the makers are definitely in the process of announcing a season 3 soon.”

According to reports, Raj and DK are also planning a digital film with superstar Shah Rukh Khan. The duo is waiting for SRK to give his final nod to the project before the team starts working on the shooting schedule.

“Raj and DK are ready with their script, including the dialogue draft, for Shah Rukh Khan and it is now up to the superstar to say a yes, so that they can go ahead with the pre-production work,” another source divulges.

The Family Man 2 is set to start streaming on June 4 on Amazon Prime Video.

Keep visiting this space for more updates and reveals from the world of entertainment.