Zendaya responds to pregnancy rumours with Tom Holland: ‘This is why I stay off Twitter’ 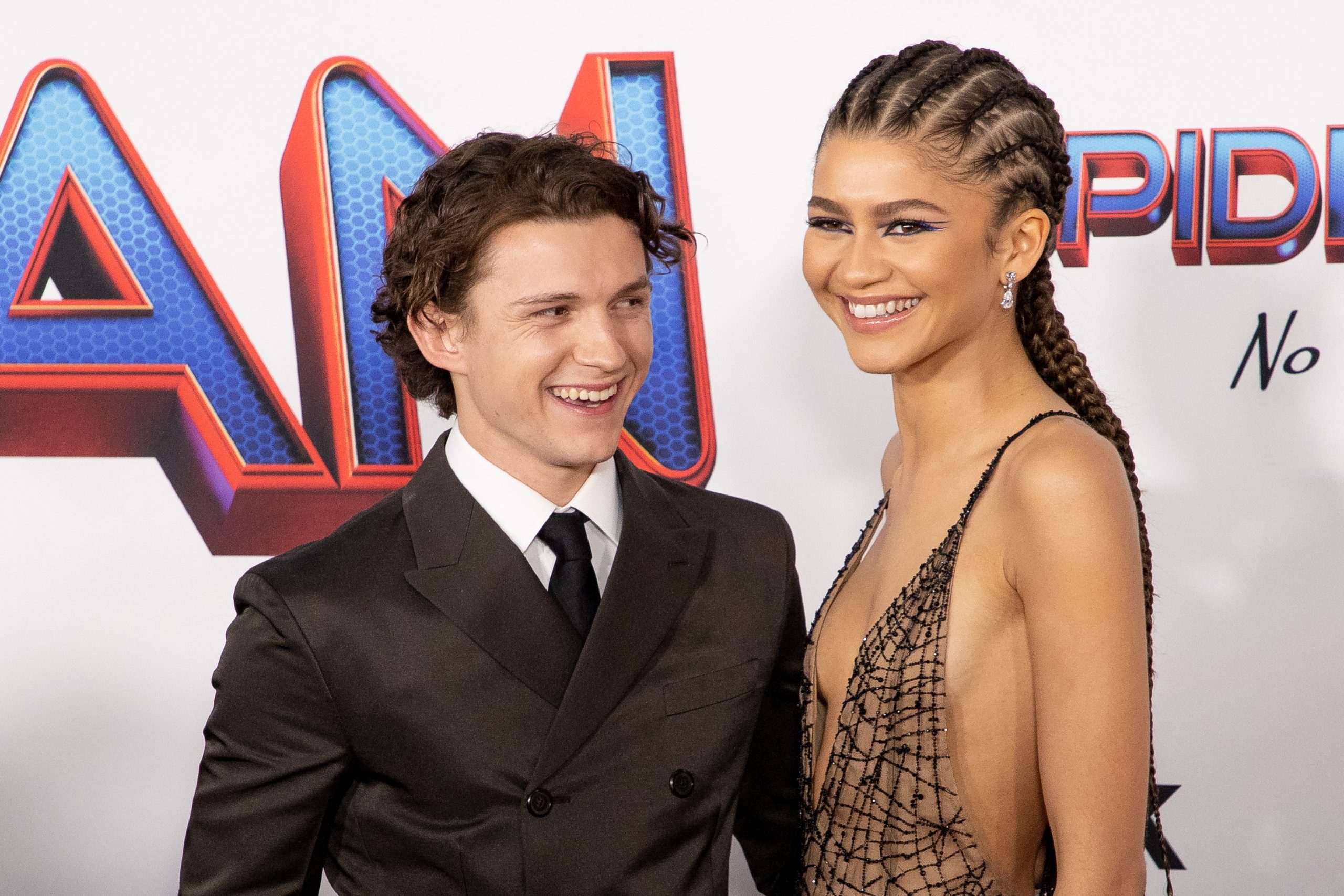 Zendaya has shut down all rumours that suggested she is pregnant with boyfriend Tom Holland’s first baby.

The rumours were rife from the time a fan-created TikTok alleged that the Spider-Man: No Way Home couple was expecting their first baby together.

Soon after the TikTok video made rounds on social media, the word regarding Zendaya’s alleged pregnancy started spreading like wildfire. And that is when the Dune actress stepped up to clear the air around it.

“See now, this is why I stay off Twitter… Just making stuff up for no reason…weekly,” wrote the actor on Wednesday on one of her Instagram stories. “Anyway, back to filming [tennis drama] Challengers,” she wrote further.

For those not in the know, the TikTok clip that began it all was an amateur edit that included a false ultrasound photo that was designed to appear as though it had been shared on Zendaya’s Instagram. The manipulated ultrasound in the movie switches to a clip of mother Kris Jenner dancing to Lady Marmalade.

After multiple outlets reported that Spider-Man had purchased a home together in London, the Uncharted actor took a moment to officially address the rumours.

Holland, who was raised in Kingston upon Thames in Southwest London, earlier shared that his phone has been blowing up ever since it was incorrectly reported that the couple had become joint homeowners. Sharing his unenthused reaction, Tom dryly joked, “I was like, `Wow! What I surprise! I wonder when I`ll get the keys.”