Yanick Ghanty: For any actor doing more than one genre is exhilarating 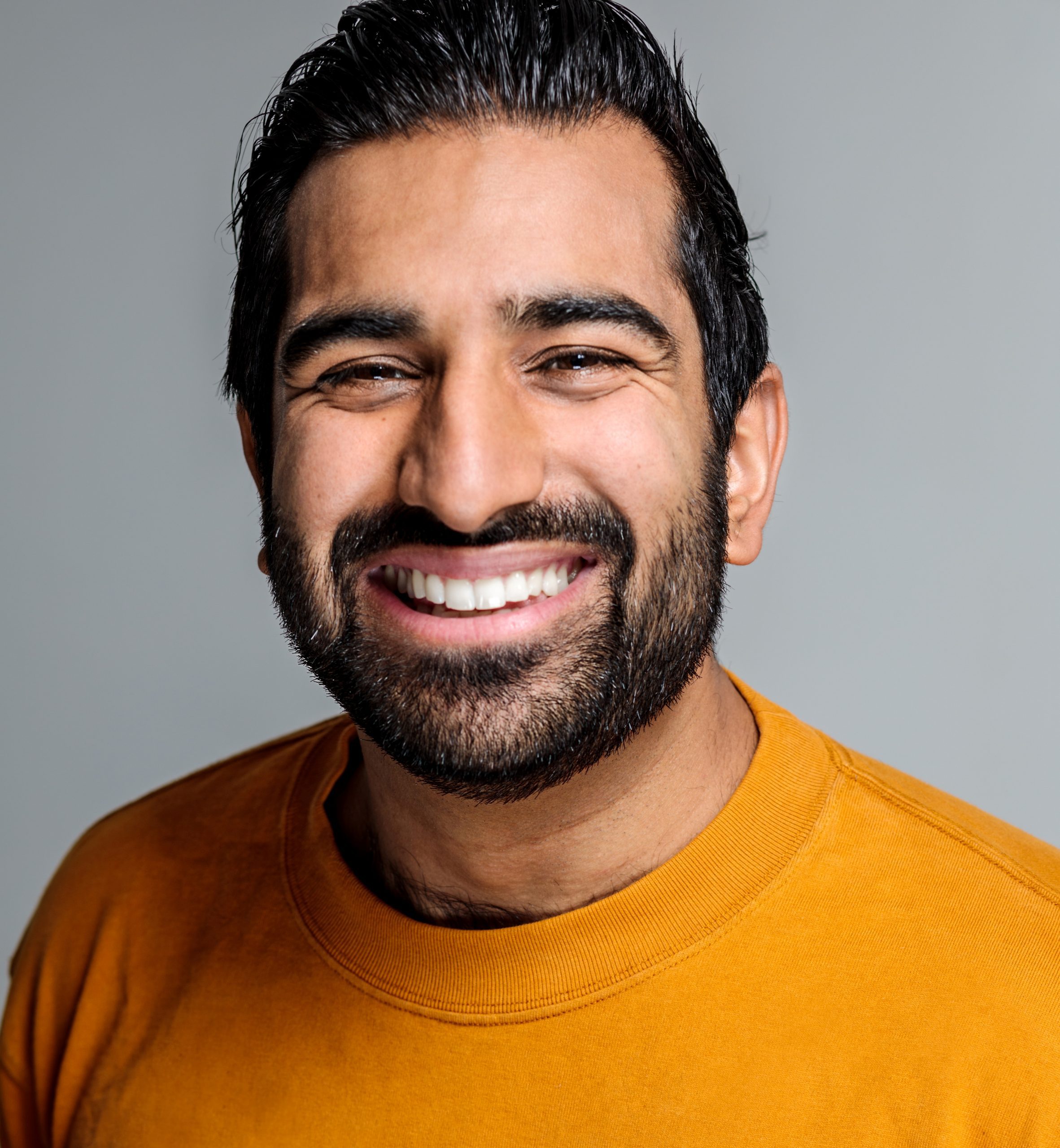 GRADUATING from top acting school East 15 kick-started an interesting journey for Yanick Ghanty that led him from performing in theatre to exploring diverse mediums of storytelling in all genres.

Eastern Eye caught up with the versatile talent to discuss Hullraisers, comedy, inspirations, and his acting heroes.

What was the experience of working on the sitcom Hullraisers?
I think everyone can agree that the atmosphere on Hullraisers was so positive. The cast are truly amazing, and we are like a big family. Fable Pictures did an amazing job enabling such a great place to go to work and Kharmel Cochrane did a fantastic job casting it. The director Ian FitzGibbon was a delight to work with and his vision really heightens the show from paper to screen.

As an actor, how does acting in a comedy like Hullraisers compare to other genres?
Comedy is such a blast to film. To watch your fellow cast and crew members try to hold back laughter because the scene is that hilarious is very different to a deep emotional scene, which requires a dead quiet set and can often leave you all feeling heavy. Both are though epic feats of acting and for any actor doing more than one genre is exhilarating.

What other projects do you have on the way?
I am set to fly to Edinburgh next to film for a TV project. I am then travelling to the north of England again mid-April to guest appear in a BAFTA winning TV show, which already has multiple seasons, and then I’m back in London filming new mocumentary film Deadlift.

Do you have a dream role?
As a stage combat trained actor, my dream role is an action/adventure story. I love anything physical, from swimming to skydiving, ‘from the sea to the air and anything in between’.

What do you enjoy watching as an audience?
I love a wide range of stories, but one of my all-time favourite genres to watch is an underdog type of film, often based on true events, whether it is sports, war, or rags to riches. Something motivational and inspiring.

Who is your own acting hero?
That’s hard to answer. In comedy, I grew up watching Adam Sandler and Jim Carrey, but in action I watched Jackie Chan. Leonardo DiCaprio was always in good films, and Denzel Washington always stole the show. But my heroes have changed to people I admire for their work ethic, for example Kevin Hart is an absolute beast for what he’s achieved as a comedian and entertainer. Speaking of beasts, Eddie Hall (the world’s strongest man) has nothing to do with acting, but has such an awesome work ethic, and motivated me in all aspects of life, which has had a direct effect on my craft.

What inspires you as an actor?
I’ve always been a believer in pushing the limits of what’s possible, which is probably why I love those type of underdog films. I climbed Kilimanjaro and cycled to Barcelona to raise awareness and funds for a mental health charity (MIND), by pushing my physical limits, and can’t wait to do even more. I love to see people like Riz Ahmed and Dev Patel, who have pushed past the stereotypical barriers that people of colour face and play leading roles that don’t specify race. Seeing this inspires me to push further.

Why should we all watch Hullraisers?
It’s a great bit of comic relief after the few years we’ve all had. The themes that it explores relates to people from all walks of life and I think it will provide a comfort to all the awkward moments, wacky friendships, and family antics that we all experience.