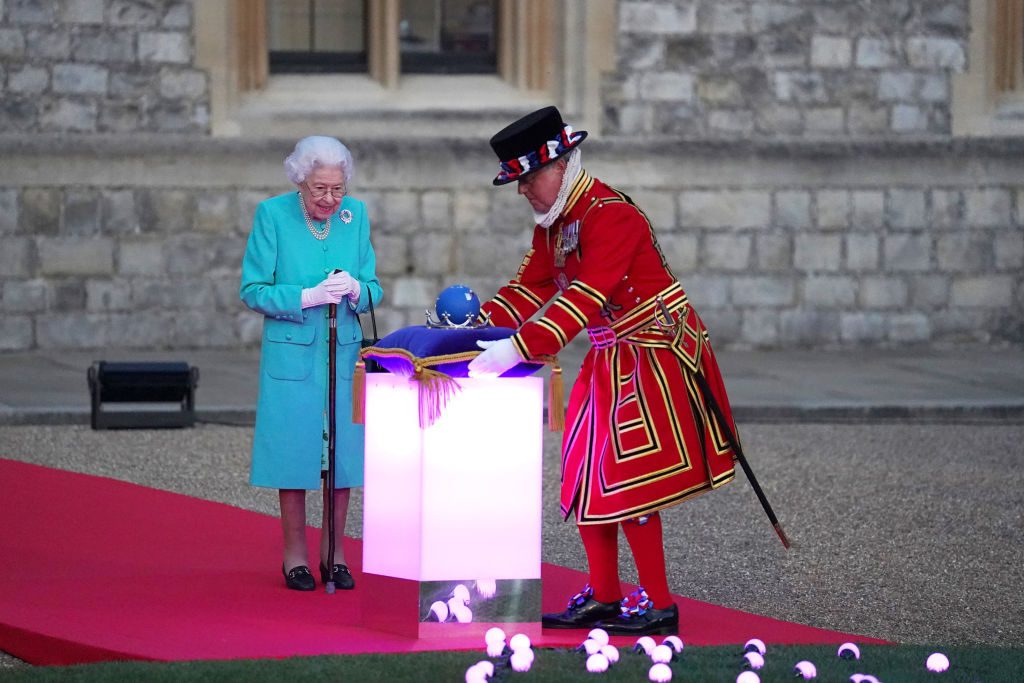 AS thousands converged on central London to mark the historic milestone, messages of congratulation poured in for the 96-year-old queen.

“Jill and I wish Your Majesty a joyful Platinum Jubilee celebration. On behalf of the United States, congratulations to Queen Elizabeth II on an unprecedented 70 years of service to the UK and Commonwealth and thank you for your friendship to the American people,” US president Joe Biden said in a tweet.

France
French President Emmanuel Macron paid tribute to the queen, calling her “the golden thread that binds our two countries” going back to World War II.

“During the past seventy years, the President of the French Republic has relied on very few constants… your devotion to our alliance and to our friendship has remained,” Macron said in English in a video message to the queen.

“Your Majesty, it would be an understatement to say the world has changed a bit in the seven decades since you first came to power. But your character never has. Your steadfast stewardship of one of our most important democracies has made the world safer and more prosperous through war and peace, times of adversity, and times of prosperity. Your life has been a gift, not just to the United Kingdom, but for the world,” former US President Barack Obama said in a video message.

“It is with gratitude for your leadership and the kindness you’ve shown me and my family that I say: May the light of your crown continue to reign supreme,” he added.

O’Neill’s letter would have been unthinkable before the 1998 peace deal that ended years of violence over British rule.

Sinn Fein was the political wing of the Irish Republican Army paramilitary group, which killed the queen’s cousin, Lord Louis Mountbatten, in 1979.