With $1.4 billion net worth, Rihanna becomes the youngest self-made billionaire 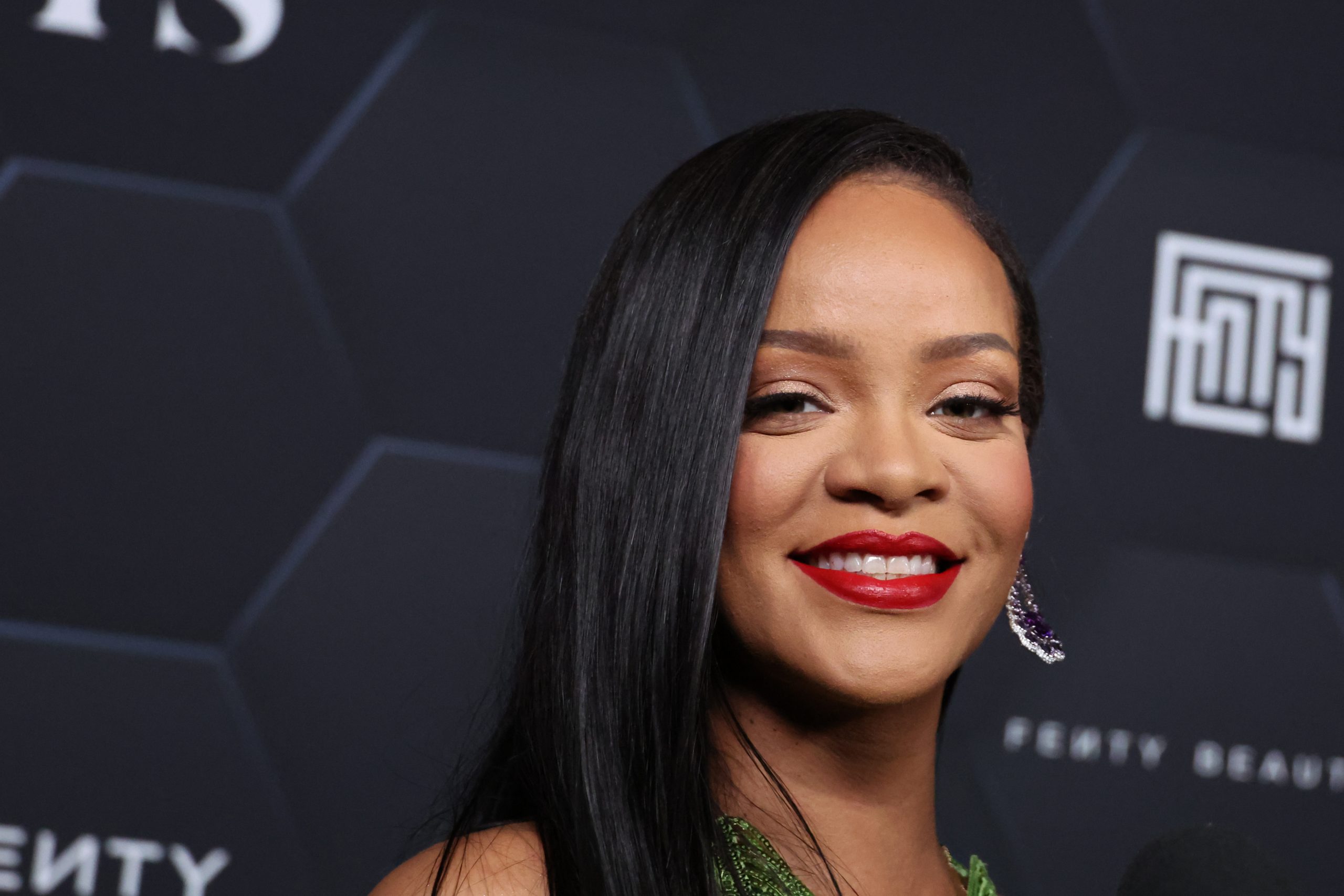 Singer turned business mogul Rihanna has added one more feather to her cap. She has just emerged as the youngest self-made billionaire in the US.

The nine-time Grammy Award winner has reached the mark of 1,400 million dollars of net worth. Forbes estimates that a major portion of her net worth comes mainly from her music and cosmetics companies. Her riches also make her the richest female musician in the world, Forbes had previously reported.

In the past year, Forbes has recorded 87 less billionaires than it did in 2020. With a global pandemic, economic setbacks, and inflation across the world, it has been a hard year for a lot of people, some of the 1% included.

Although it has been tough, 236 have managed to join the ranks of billionaires across the world. Among the list is Rihanna, the founder and CEO of Fenty Beauty, a cosmetic company. She ranked 21st overall and is the list’s only billionaire under the age of 40.

As mentioned previously, some of Rihanna’s $1.4 billion net worth is from her successful music career and most of it is from her three retail companies: Fenty Beauty, Fenty Skin, and Savage X Fenty. The singer owns 50% of Fenty Beauty, which reportedly brought in $550 million in 2020. She also owns a 30% stake in her Savage X Fenty lingerie brand.

Rihanna made her debut on the Forbes annual billionaires list in April this year. She has had an interesting career from humble beginnings to stardom, then nearly going bankrupt to increasing her net worth at that time by 340% now. She kick-started her career in 2003 at around 15 years old and has been working for 19 years now.

In 2019, Rihanna told the New York Times that she doesn’t plan to stop working despite the fortune she has amassed. “I never thought she would make so much money, so a number won’t stop me from working,” she said.

With Rihanna taking the first spot on the list, Kim Kardashian moved to second place. The 41-year-old has a net worth of $1.8 billion.