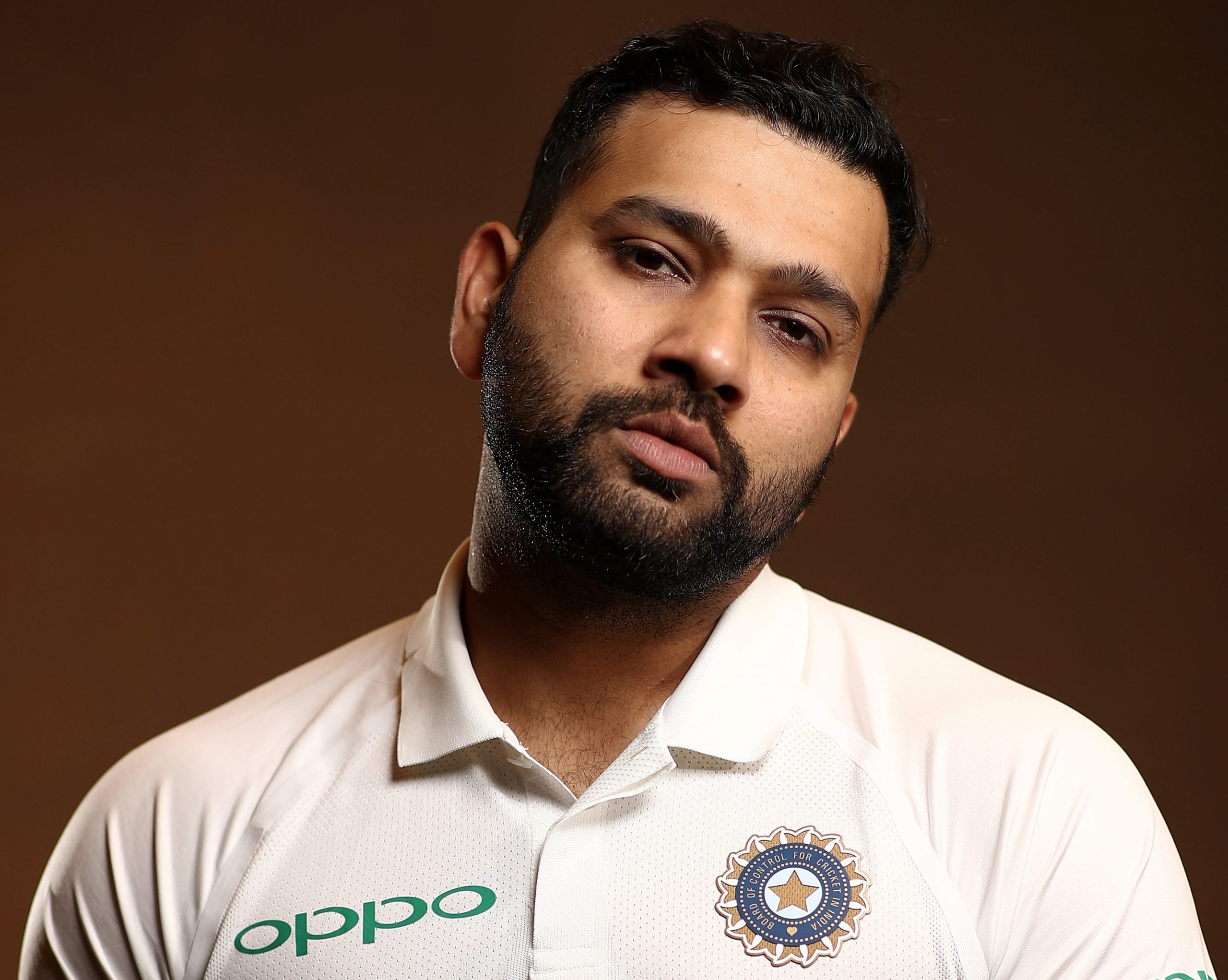 INDIAN and Pakistani players have won high praise from Wisden Cricketers’ Almanack 2022, which has long been considered the sport’s bible.

Two Indians, the batsman Rohit Sharma, and the pace bowler Jasprit Bumrah figure in Wisden’s “Five Cricketers of the Year”, which is a great honour.

Meanwhile, Pakistan’s Mohammad Rizwan was named “the Leading Twenty20 Cricketer in the World”. This was for “scoring a world record 2,036 runs in all 20-over matches at an average of 56. Of those, 1,326 – another record – came in international matches, including 67 off 52 balls in the World Cup semi-final, an innings played after he spent two nights in hospital with a severe chest infection.”

Wisden’s editor, Lawrence Booth, summed up: “India almost had the Test year of their dreams, following a stirring series victory in Australia, and wins at Lord’s and The Oval to take a 2-1 lead over England in a series that will be finished in July. They also beat England and New Zealand at home.

“What prevented them from attaining perfection was defeat in the final of the World Test Championship by New Zealand, and a 2-1 defeat in South Africa after they had taken an early lead at Centurion. Another disappointment was their performance at the T20 World Cup in the UAE. But, overall, it was memorable year.”

The five cricketers of the year are chosen by Wisden’s editor who explained the choices “represent a tradition that dates back to 1889, making this the oldest individual award in cricket. Excellence in, or influence on, the previous English summer are the major criteria for inclusion as a Cricketer of the Year. No one can be chosen more than once”.

Booth, who also writes for the Daily Mail, said: “Indian opener Rohit Sharma was at the heart of his side’s 2-1 lead over England, and played starring roles with the bat at Lord’s, where he made an elegant 83 in treacherous conditions, and at The Oval, where his superb 127 helped India overcome a first-innings deficit of 99. His series tally of 368 runs … was higher than any of his team-mates.”

Sharma has taken over from Virat Kohli as the Indian skipper. Booth added: “Jasprit Bumrah was central to India’s two Test wins last summer, taking three for 33 on the final afternoon at Lord’s, then thrillingly bowling Ollie Pope and Jonny Bairstow in successive overs to hasten his team to victory at The Oval. Had rain not washed out the last day of the First Test at Trent Bridge, his nine wickets there might have led to an Indian win, too. In all, he managed 18 wickets at 20 apiece in the four Tests, and scored some unexpected – and crucial – tailend runs.”

The other three who have made the cut include Devon Conway of New Zealand, Ollie Robinson of England, and Dane van Niekerk, who plays for the South African women’s team.

Joe Root has been declared “ Wisden’s Leading Cricketer in the World”, a little ironically perhaps, seeing he has just stepped down as England skipper.

Root, who features on the cover of Wisden this year, has had 27 wins as captain and 26 defeats, but Booth paid tribute to his remarkable batting: “Root rose above the struggles of England’s Test side to produce one of the all-time great performances in a calendar year. His 1,708 runs have been beaten only by Mohammad Yousuf in 2006 and Viv Richards in 1976, and included six hundreds, including four against India.”

Booth told Eastern Eye: “I think you have to distinguish between his batting, which was world-class, and his captaincy, which wasn’t.”

Without being too judgemental, Wisden has raised questions on the quality of Test match pitches in India, which is often accused of preparing wickets that unreasonably favour Indian spinners. The controversy is discussed in an article, “The pitch debate”, by Andy Bull, a senior sportswriter for the Guardian.

Referring to the row that broke out during England’s tour of India in 2020-2021, he said: “After a handsome victory at Chennai, England were badly beaten on spinning pitches in the next three matches. The low point came in the third Test at Ahmedabad, where India won inside five sessions, and five spinners took 28 of the 30 wickets.”

He recalled: “England’s players kept their own counsel, though Joe Root hinted at his feelings when he said India would face ‘really good pitches’ on their return tour a few months later. Some of his predecessors as captain were blunter. ‘Tough to watch’, said Alastair Cook; ‘awful’, said Michael Vaughan; ‘a lottery’, said Andrew Strauss.”

It has to be said that English wickets that favour pace, usually in a cold climate, have become a doubled-edged weapon, since India, too, can now go into a Test armed with four fast bowlers.

Bull said after England’s criticism of Indian pitches, “India’s response was led by India’s off-spinner Ravichandran Ashwin, who had taken seven of those 28. When an English journalist asked him if it had been ‘a good pitch for Test cricket”, and whether he wanted ‘a similar surface in the next match’, Ashwin replied with questions of his own: ‘What is a good cricket surface? Who defines it?’ The journalist suggested a balance between bat and ball. Ashwin agreed, then repeated his questions.

“Of course, they were rhetorical: it is the ICC who define the quality of a pitch, on a scale ranging from ‘very good’ to ‘unfit’. And Ashwin was familiar with their criteria. As he put it: ‘Seam on the first day, then bat well, then spin on the last two days?’

“The idea is to provide ‘a balanced contest between bat and ball over the course of the match, allowing all the individual skills of the game to be demonstrated at various stages’. In short, a pitch should do a little of everything, and not too much of anything.

“If the regulations read like an attempt to please everyone, it may be because everyone wants something different. Fast bowlers want pitches to be hard and green, slow bowlers dry and dusty, batsmen true, chief executives durable, spectators entertaining, and coaches whatever gives their team the best chance. Groundstaff, you suspect, simply want the critics off their back.”

“And that’s what Ashwin seemed to be getting at,” concluded Bull. “There was a lot to unpick in his exchange with the journalist, since the question implied India had fixed the pitch to suit their strengths, produced a surface so tricky for batting it resulted in a game of chance, and robbed spectators of over three days of cricket. His answer came across as a challenge to the moral authority of the English, and tapped into old charges of arrogance, exceptionalism and hypocrisy. Simmering beneath was the idea of fairness: how far it stretches, who defines it.”