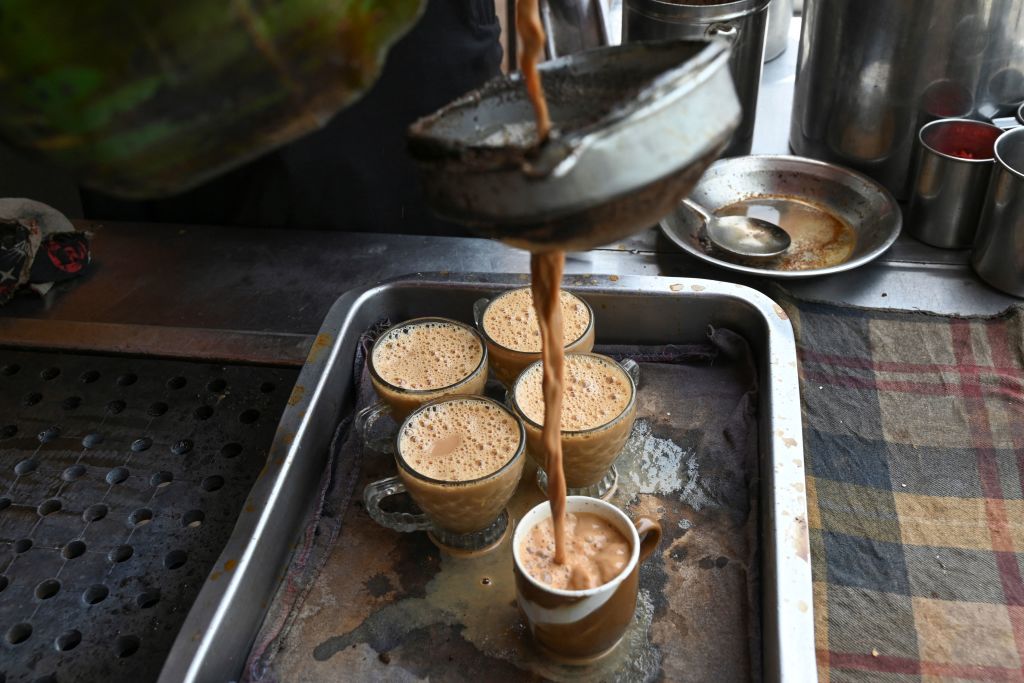 A senior minister in Pakistan has urged People to drink fewer cups of tea to save the country’s economy, according to reports.

“I appeal to the nation to cut down the consumption of tea by one to two cups because we import tea on loan,” minister Ahsan Iqbal was quoted as saying by the Pakistani media.

The average person in Pakistan consumes 1kg of tea each year, according to estimates.

Pakistan is the world’s largest importer of tea, buying more than £501 million worth in 2021, the BBC reported.

Pakistan’s low foreign currency reserves – currently enough for fewer than two months of all imports – have left it in urgent need of funds.

Iqbal also suggested business traders close their market stalls at 20:30 to ‘save electricity’.

Meanwhile, the plea has gone viral on social media, with many doubting the country’s serious financial problems can be addressed by cutting out the caffeinated beverage.

Pakistan’s foreign exchange reserves dropped from around £13.4 billion in February to less than £8.3bn in the first week of June, the BBC report added.

Last month, Islamabad restricted the import of dozens of non-essential luxury items as part of its bid to protect funds.

The economic crisis is a major test for the government of Shehbaz Sharif, who replaced Imran Khan as Pakistan’s prime minister in a parliamentary vote in April.

Shortly after being sworn in, Sharif accused Khan’s outgoing government of mismanaging the economy and said putting it back on track would be a huge challenge.

The IMF deal was negotiated in 2019 to ease an economic crisis. However, it was later paused after lenders questioned Pakistan’s finances.