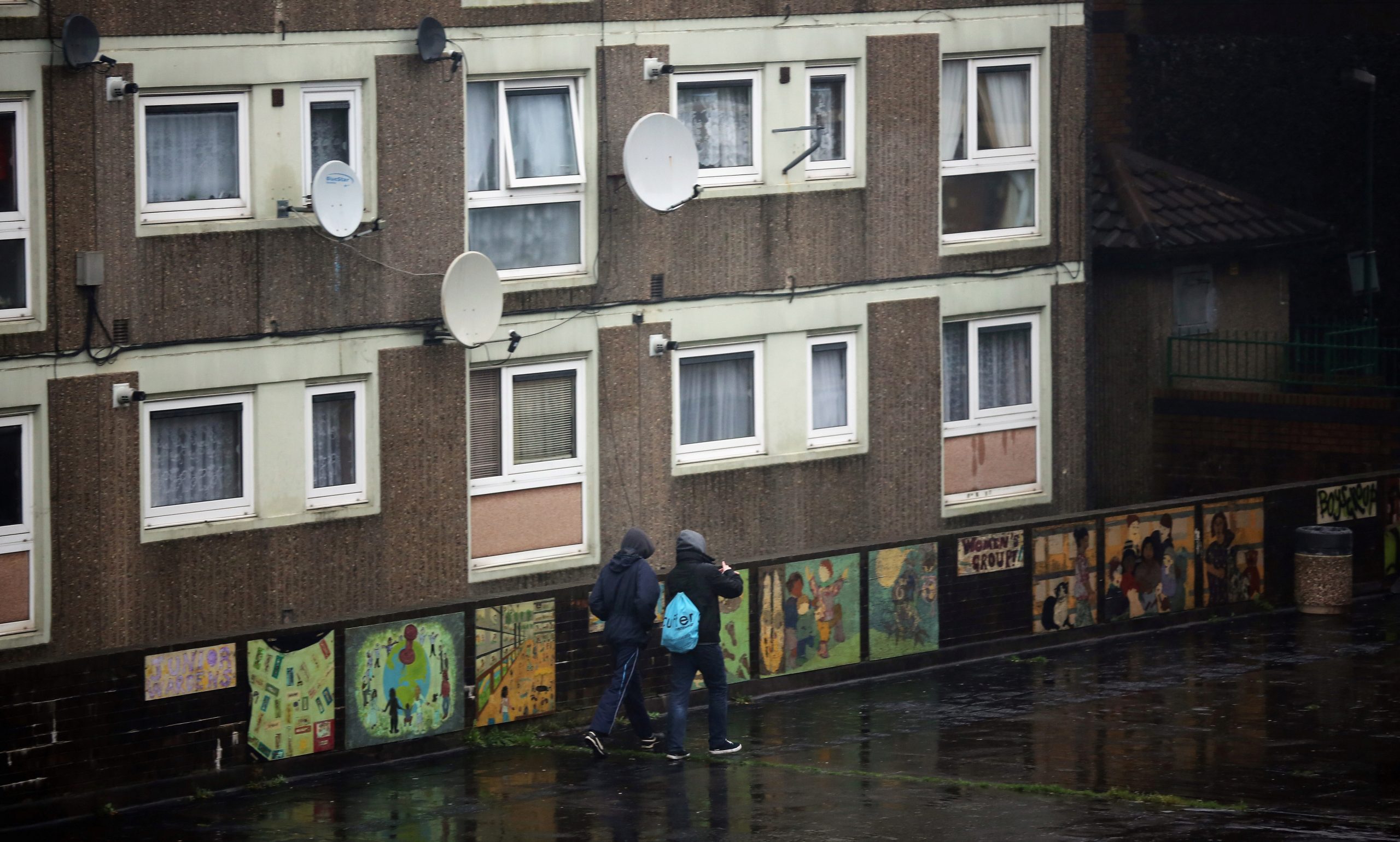 IT WAS another day and another story for me to cover, as a trainee reporter, for a regional television audience hungry for more “news from where you are”.

Words that the BBC One news presenters still say before handing viewers to a more local team for stories closer to home.

But what set this day apart was the fact that I would get the chance to talk to a child about living among the most dangerous elements of society, in a town in Essex.

I’m deliberately omitting the name of the boy and the town. The ease and innocence with which this 12-year-old would talk to me – on camera – about witnessing weekly stabbings, murders and drugs is what struck me then and still stays with me now.

They say in this business never to work with children or animals, but I had done both. And yes, they have been challenging, but this one hit home.

I now know that where you grow up, crime and life chances can be inextricably linked to and shape a child’s future. It’s only with hindsight that I can appreciate how important it was for me.

I was born on what was once labelled Britain’s most deprived estate – Welland in Peterborough. It was also home to six-year-old Rikki Neave, who was found strangled in woodland there more than 27 years ago. His killer, James Watson, who was 13 at the time, was found guilty only last month after a DNA breakthrough, and will be sentenced later this month.

My memories of that estate had been erased with the passing of time. In any event, I only stayed for up to a year after I was born before my mum and dad, and my late grandparents and other family members, seized an opportunity to start a corner shop and off-licence business further into the city.

On the day of his murder, Rikki was walking to the same school that my uncle – now a successful GP in London – was also attending, Welland Primary School. Had we stayed on the Welland estate and spent a larger part of our formative years there, who knows, things could have been very different for us too.

A report studying several estates across the UK – including the Welland – by the Centre for Regional Economic and Social Research at Sheffield Hallam University on behalf of the government revealed in 2008 postcode discrimination by prospective employers; social norms and routines that result in a lifestyle or peer influences resistant to formal paid work, and damaging criminal and drug-using networks within these estates, among other depressing findings.

My and my uncle’s time was short-lived on the Welland estate. Had we stayed, we could also have fallen victim to elemthese findings, or worse, as in the case of Rikki.

It’s for this reason that I’m proud to become an ambassador this week for the national charity Embrace Child Victims of Crime (@embraceCVoC), where every day, support is offered to help improve the life chances for children touched by crime, or for those who fall into a spiral of crime and social issues – often because of where they live or their proximity to criminal activities.

I may not be reporting and presenting the news for regional TV viewers now, but as I’ve transitioned to screen acting, I’ve learned that the same storytelling techniques I came to rely on come in handy for acting, and can equally help change the lens on important issues facing children.

Through publicity on the new season of Pennyworth, the DC Comics adaptation of the Batman-origin story for television, I hope to highlight how child victims of crime need more real-life superheroes to look up to and shine a light on the support available to them, to help put an end to bullying, abuse and exploitation, wherever it happens in the UK.

As their new ambassador alongside Baroness Floella Benjamin, I’m thrilled to be able to use my new platform to focus on the fantastic work Embrace Child Victims of Crime does every day to support children, heal their trauma and help change so many young lives for the better.

As one of my first efforts to raise money for this great cause, I’ve signed on to run the Royal Parks half marathon later this year. I hope you will help me raise money and awareness to make sure children across the UK don’t have to go it alone when faced with witnessing crime or becoming a victim of it.

To support me, go to www.justgiving.com/fundraising/thewaseemmirza

Alongside his TV presenting work for technology brands and hosting his own show, the FutureTECH Show, Mirza can be seen in his Warner Bros/DC Comics debut on season 3 of Pennyworth, which premieres worldwide later this year on HBO Max. He can be followed on Instagram and Twitter @TheWaseemMirza. For more about Embrace Child Victims of Crime, see www.embracecvoc.