Who is Tetsuya Yamagami, the gunman suspected in Shinzo Abe assassination? 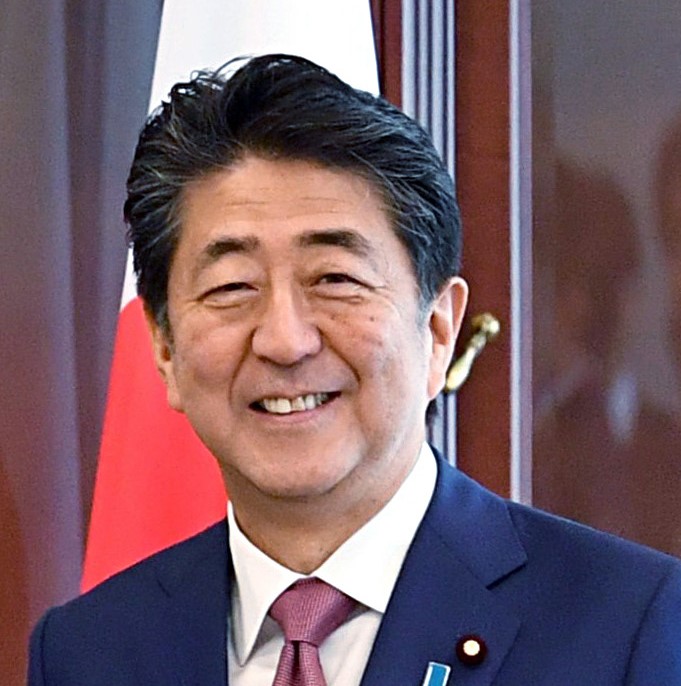 As an investigation into the assassination of Japan’s former Prime Minister Shinzo Abe continues, local media reports revealed that the man who was detained after Abe was shot served in the Japanese Navy for three years.

Tetsuya Yamagami, a 41-year-old resident of Nara City, in western Japan shot Abe while he was during a campaign speech on Friday.

Yamagami has told police that he initially planned to attack a leader of a religious group that he believed caused his mother to become bankrupt through donations, Kyodo News reported citing sources.

Yamagami admitted that he had visited other locations where Abe had delivered campaign speeches ahead of Sunday’s House of Councillors (upper house of the National Diet of Japan) election, sources informed the media outlet.

The man denied that he committed the crime because he was opposed to Abe’s political belief, according to the police.

Following Abe’s assassination, the police searched his home on Friday. They found items that are believed to be explosives and homemade guns, the media outlet reported citing Japanese police.

Yamagami is currently unemployed. However, he was working at a manufacturer in the Kansai region from around the autumn of 2020. According to a staffing agency employee, he quit the job in May this year.

He was previously a member of the Japan Maritime Self-Defense Force (Japanese Navy) for about three years through August 2005.

On Saturday morning, a car carrying the body of Abe left the hospital in Nara where his autopsy was conducted. His wife Akie Abe was in the car and the body is expected to arrive in Tokyo later in the day.

The police said that Abe died from blood loss. The police also said that the autopsy determined that there were two gunshot wounds, on his upper left arm and neck.

There was another wound on the neck but it is unknown how that was caused, the police added.

After the attack on him, Abe was rushed to hospital and initial media reports citing authorities said that it appeared that the former Japanese PM was shot at in the chest. They described his condition as in “cardiopulmonary arrest” and said he showed no vital signs.

A gun that appeared to be handmade was retrieved from the site where Abe was campaigning for a candidate ahead of Sunday’s elections for Japan’s upper house of Parliament.

Abe, Japan’s longest-serving prime minister, stepped down in 2020 citing health reasons. He was prime minister of Japan twice, from 2006-07 and again from 2012-20. He was succeeded by Yoshihide Suga and later by Fumio Kishida.

Japanese prime minister Fumio Kishida earlier in his live address to the country yesterday said “this is not a forgivable act,” and that authorities would “take appropriate measures to handle the situation.” Kishida further said that the motive behind Abe’s shooting is not known.

The Japanese PM also requested everyone to not speculate about any political ramifications at the time.