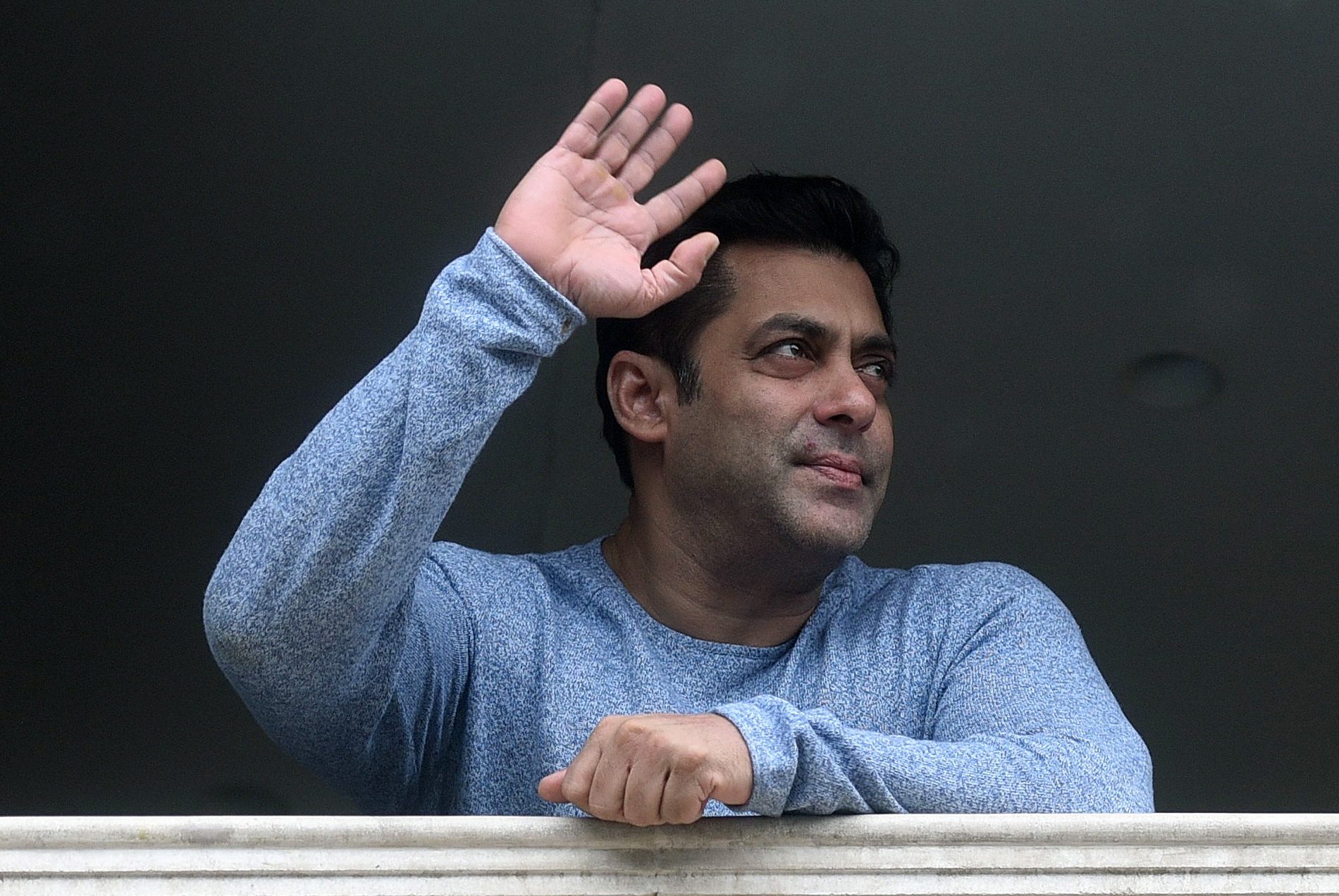 An FIR has been filed at Bandra police station against an unknown person in the case and a further probe is currently underway.

A leading Indian publication reports that the letter was found by Salim’s security staff.

“Salim Khan follows a morning routine where he goes for a walk on the promenade accompanied by his security personnel. There’s a location where he typically takes a break. A chit had been left behind on a bench,” the report quoted a police officer stating.

Later, with the help of his security personnel, Salim Khan contacted the police and an FIR was registered under section 506-II (Criminal intimidation) of the Indian Penal Code (IPC).

A source close to the development informed the publication that the letter read, “Will make you like (Sidhu) Moose Wala.”

It is to be noted that Salman Khan has received threat calls and letters in the past also.

In 2018, Sidhu Moose Wala’s murderer Lawrence Bishnoi threatened to kill the superstar in Rajasthan when he appeared for a court hearing.

He had said, “Everyone will know once I take action. We will kill Salman here, in Jodhpur. I haven’t done anything yet, and they’re involving me for no reason.”

Maharashtra Home Department has strengthened Salman Khan’s security following the incident and an investigation is underway.

Meanwhile, Salman returned from Abu Dhabi this weekend after attending IIFA 2022. On the work front, he has some exciting projects in the pipeline. He will soon resume filming on his home production Kabhi Eid Kabhi Diwali. The family entertainer also features Pooja Hegde and Shehnaaz Gill in pivotal roles. If all goes well, Kabhi Eid Kabhi Diwali will hit screens in December this year.

In addition to Kabhi Eid Kabhi Diwali, the superstar also has Yash Raj Films’ much-anticipated Tiger 3, which reunites him with Katrina Kaif after Bharat (2019). The film also stars Emraan Hashmi in an important role.