Weddings banned after10 pm in Pakistan amid electricity crisis 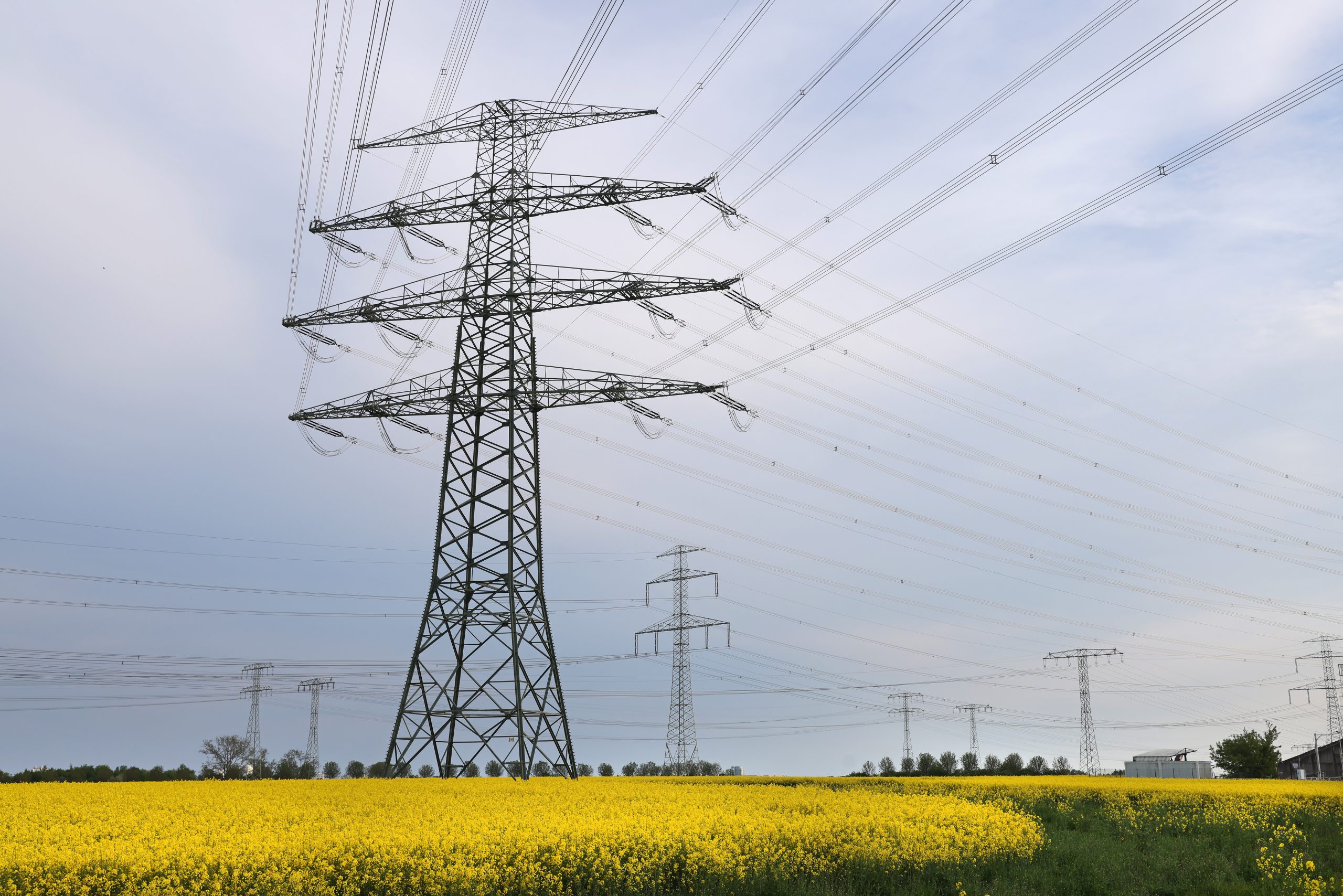 Amid the ongoing electricity shortage and worsening power cuts, the Pakistan government has imposed a ban on wedding functions after 10 pm, to be effective from Wednesday.

The Restriction has been implemented on the orders of Pakistan Prime Minister Shehbaz Sharif, Geo TV reported citing sources. It further stated that the orders have been issued to reduce the number of dishes served in the ceremonies.

The guests will be served only one dish, adding that a notification in this regard will be issued soon.

The sources said that Islamabad police and city administration have been directed to strictly implement the ban, and in case of any violation the administration must take strict actions against the violators, Geo TV reported.

This comes amid the ongoing protests against the federal government for the power shortage in the country.

The Pakistan government recently decided to increase the electricity tariff, adding to the woes of the people. Pakistani masses who are under the burden of rising inflation and a deteriorating economy were shocked by the rise in basic electricity tariff by Rs 7.9 per unit.

Meanwhile, it was reported a week earlier that Pakistan is facing an acute electricity crisis resulting in a power shortfall of 6,500 megawatts (MW) accompanied by long hours of load shedding, lasting up to 12 hours.

Against a demand of 26,000 megawatts, the power supply in the country remained at 19,500 megawatts, reported Ary News. Rural areas in Pakistan are experiencing power cuts for up to 12 hours.

The closure of several power plants in Pakistan due to lack of fuel and other technical pitfalls has caused an electricity shortfall, resulting in power outages. Few powerplants also received capacity payments post-shutdown as well.