We will not be deterred from Rwanda asylum plan: Boris Johnson slams Church critics 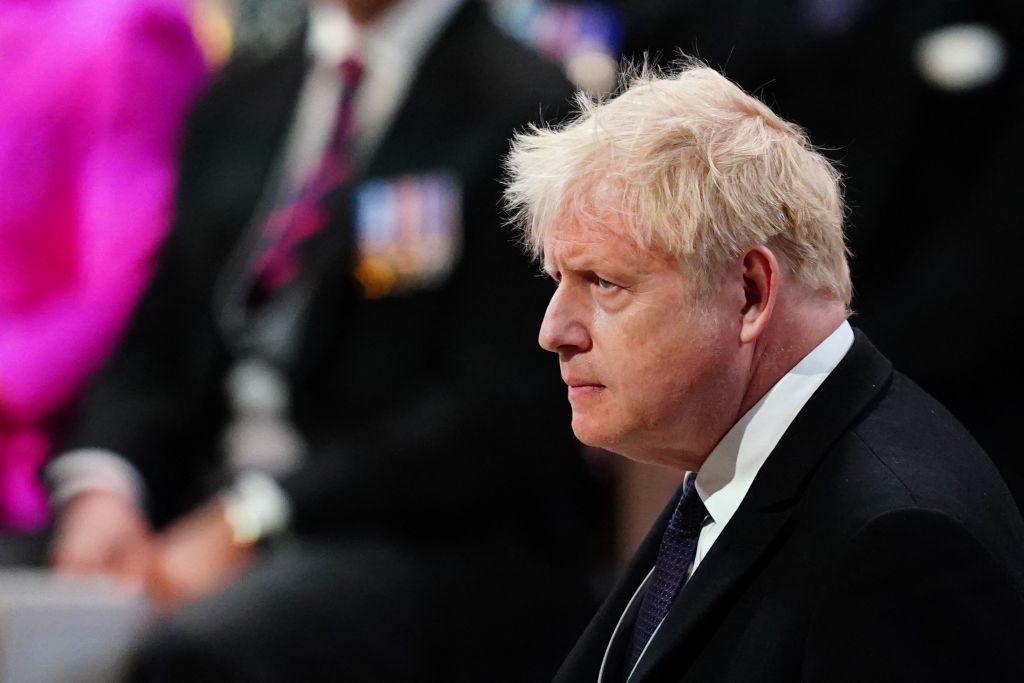 THE UK government on Tuesday (14) defended its controversial policy to send asylum seekers to Rwanda, even as the entire senior leadership of the Church of England branded it shameful and immoral.

According to Daily Mail, opening Cabinet this morning, prime minister Boris Johnson said, “What is happening with the attempt to undermine the Rwanda policy is that they are, I’m afraid, undermining everything that we’re trying to do to support safe and

He further added, “We are not going to be in any way deterred or abashed by some of the criticism that is being directed upon this policy, some of it from slightly unexpected quarters. We are going to get on and deliver.”

Foreign secretary Liz Truss insisted the first flight to Kigali would take off no matter how many people were on board after 23 of the 31 migrants had their tickets cancelled.

“We’re expecting to send the flight later today,” she told Sky News, as fresh protests were held at a detention centre near London Gatwick airport.

Truss said she was unable to confirm how many people would be on the charter flight to Kigali, which was due to leave from an undisclosed airport on Tuesday night.

But she said the policy, which the UN refugee agency has also criticised as “all wrong”, was vital to smash the business model of human-trafficking gangs exploiting vulnerable migrants.

Record numbers of migrants have made the perilous Channel crossing from northern France, heaping pressure on the government in London to act after it promised to tighten borders after Brexit.

Campaigners supporting migrants and a union representing Border Force workers who will have to carry out the policy failed in a legal challenge to stop the deportations.

After the latest attempt was thrown out on Monday, the two senior-most clerics in the Church of England and 23 bishops called the policy “immoral” and said it “shames Britain”.

“They (migrants) are vulnerable that the Old Testament calls us to value,” Archbishop of Canterbury Justin Welby and Archbishop of York Stephen Cottrell wrote in a letter to The Times.

“We cannot offer asylum to everyone, but we must not outsource our ethical responsibilities, or discard international law — which protects the right to claim asylum.”

At the weekend, it was reported that Queen Elizabeth II’s heir, Prince Charles, had privately described the government’s plan as “appalling”.

Truss, though, hit back. “The people who are immoral in this case are the people traffickers trading on human misery,” she said.

“Our policy is completely legal. It’s completely moral,” she added, accusing critics of having no alternative plan.

Truss said she could not put a figure on the cost of the charter flight, which has been estimated at some £250,000.

But she insisted it was “value for money” to reduce the long-term social cost of irregular migration.

“There will be people on the flights and if they’re not on this flight, they will be on the next flight,” she added.

Deported asylum seekers who make it to Kigali will be put up in the Hope Hostel, which was built in 2014 to give refuge to orphans from the 1994 genocide of 800,000 to one million ethnic Tutsis.

Some 20 orphans were living in the hostel when the partnership between Rwanda and Britain was signed. They have since been evicted.

Hostel manager Ismael Bakina says up to 100 migrants can be accommodated and he will charge $65 a day.

“This is not a prison. It’s a home-like our home,” said hostel manager Ismael Bakina. “In a hotel a person will be free in everything they want. When they want to go out of the hotel, it’s no problem.”

Under the agreement with Kigali, anyone landing in Britain illegally is liable to be given a one-way ticket for processing and resettlement in Rwanda.

The government of President Paul Kagame has said the deportations will begin slowly and rejected criticism that Rwanda is not a safe country.

Human Rights Watch has warned that there are “serious human rights abuses” in Rwanda, including curbs on free speech, arbitrary detention, ill-treatment and torture.

Kagame is due to host leaders of the 53 other Commonwealth countries later this month, as well as Prince Charles as head of the grouping.