‘We should save Kashmiri Pandits:’ Kangana Ranaut reacts to recent killings in Kashmir 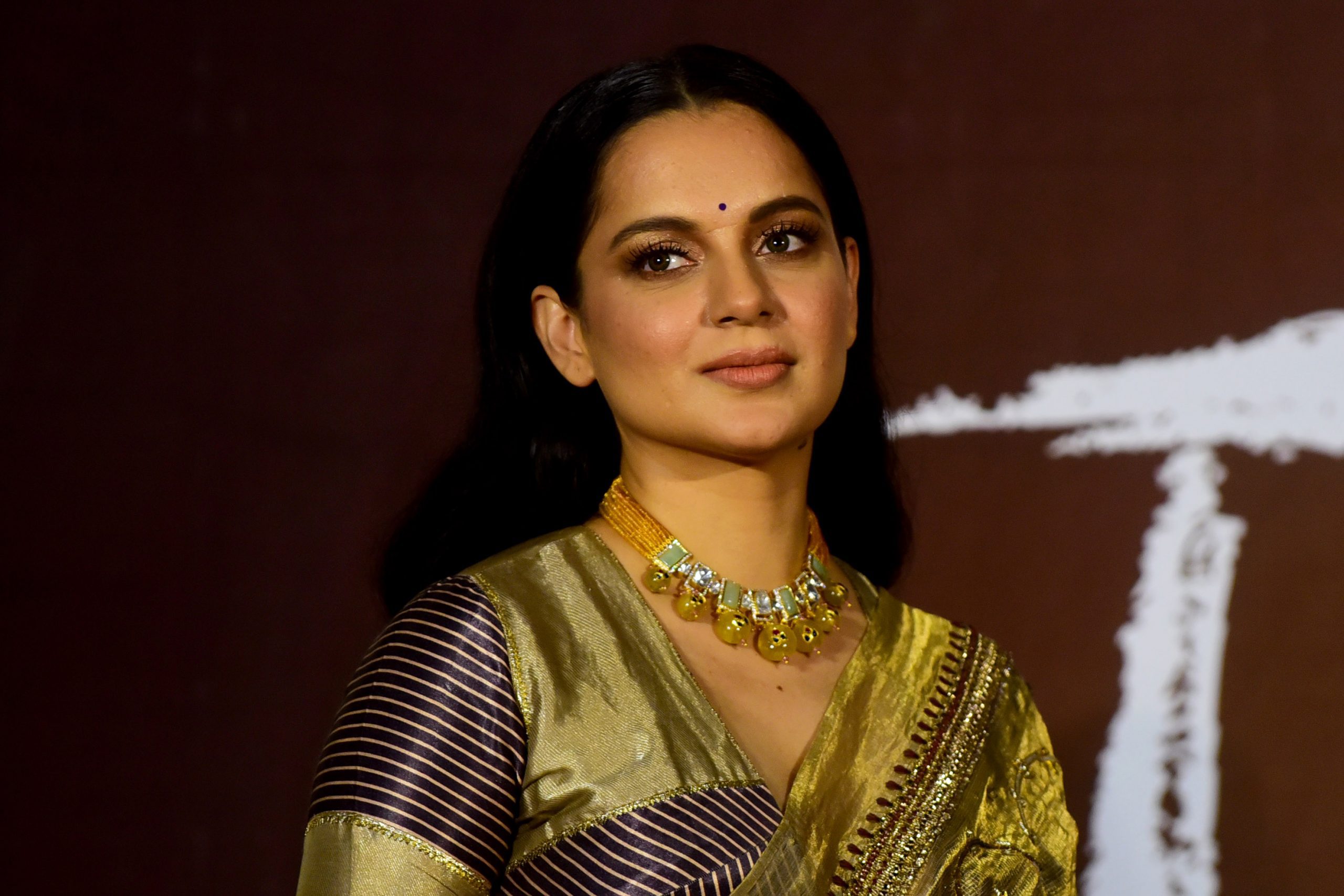 Four-time National Film Award-winning actress Kangana Ranaut has strongly reacted to the recent killing in Kashmir. For the uninitiated, tension has been rising in Jammu and Kashmir following the recent killings of Kashmiri Pandits.

In a recent terror attack, a bank manager was shot dead in Kulgam. Later, The Resistance Front, an outfit of Lashkar-e-Taiba, claimed responsibility for the killing.

Before that, a teacher named Rajni Bala was killed by terrorists at a government school in Gopalpora. Two civilians and three off-duty policemen were also shot by the terrorists earlier.

On Friday, Ranaut took to her Instagram Story and sharply reacted to a report by a news agency.

“Jammu, J&K | Situation is getting worse. 4 killings took place today. 30-40 families have left the city. Our demand was not fulfilled. Their (govt’s) safer places are within the city only, no safe place is available in Srinagar, said Amit Kaul, an employee under PM package,” read the tweet.

Reacting to this, Ranaut wrote, “We should save Kashmiri Pandits…”

Previously, the actress has urged everyone to watch filmmaker Vivek Agnihotri’s much-talked-about film The Kashmir Files (2022), which revolved around the 1990 exodus of Kashmiri Pandits.

On the work front, Kangana Ranaut was most recently seen in Dhaakad (2022), which failed to go well at the box office. Currently, she has multiple projects in the pipeline. She recently commenced work on her next Emergency.

Ranaut will also star in the much-awaited pan-India film The Incarnation: Sita. She plays the role of Sita in the mythological drama.