We need just to finish these b******ds off: Russian lawmaker says captured Britons will be executed with UK weapon 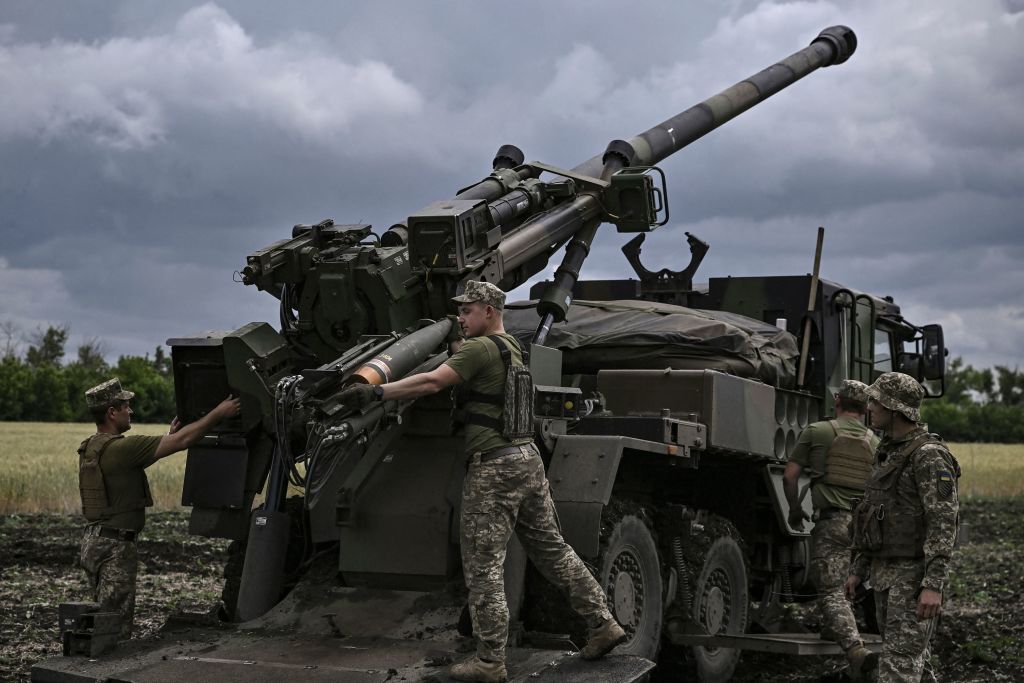 Two Britons sentenced to death by a separatist regime in eastern Ukraine will be executed with UK-made a gun and bullets, according to a hardline Russian lawmaker.

Aleksey Zhuravlyov, who called the British nationals “b******s”, said the weapons to be used for their execution would be sent to their relatives who would be told to buy them in rubles, Mail Online reported.

Their families have denied that they were mercenaries.

“As I was told…the shooting will be performed with a British weapon and a British bullet. And then this bullet will be sent to the British relatives who will be made to pay for it. In roubles…converting from pounds,” Zhuravlyov was quoted as saying on Rossiya 1 state TV channel.

He was reminded by the anchor that it would be mockery, the deputy chairman of the Russian parliament’s defence committee shot back: “No mockery, we need just to finish these b******ds off. Without any negotiations. No need even to mock them. I saw what they are doing with my own eyes, personally. So I have no mercy for them”.

Zhuravlyov said the separatist regime has “sufficient captured trophies” to kill the convicts with British weapons and “when the [West] send mercenaries here, they must understand clearly, where they go.”

While the UK has so far declined publicly to raise the death sentence with authorities in the DPR, Russia said separatist leaders in the Donbas would be willing to listen to an appeal from Britain over their fate.

London has called the death sentences a “sham ruling” and said the proceedings were akin to a Soviet-era show trial.

British Foreign Secretary Liz Truss said on Tuesday that the best route to secure the release of Aslin and Pinner was “through the Ukrainians”.