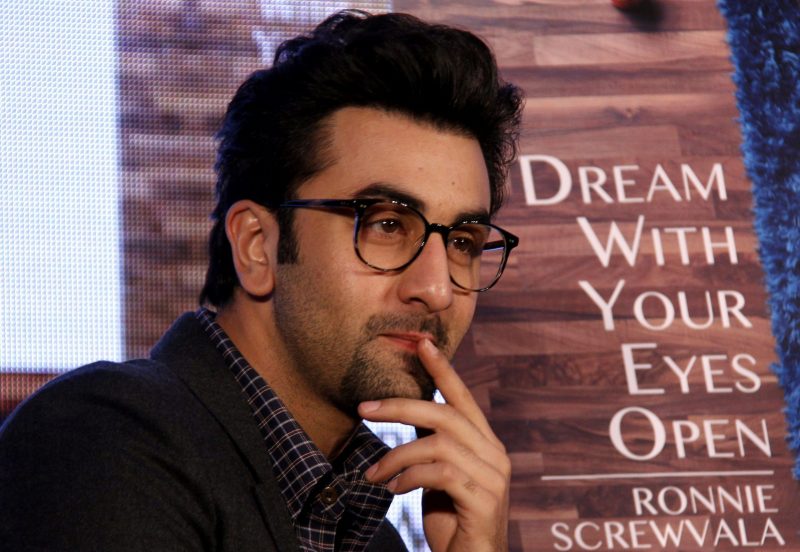 It has been four long years since Ranbir Kapoor has not been seen in any film. His last release was Rajkumar Hirani’s Sanju (2018), which broke several records before wrapping up its box office run.

Kapoor is presently awaiting the release of Ayan Mukerji’s Brahmastra, co-starring his wife Alia Bhatt, Amitabh Bachchan, and Mouni Roy in lead roles. After facing a series of delays, the film is finally set to enter cinemas in September.

The teaser of the mega-budgeted film was unveiled recently and it gave fans a sneak peek of the entire cast and their characters. Now, in a recent interview, the Barfi actor opened up about the upcoming fantasy adventure film and it seems like he just compared it to Marvel saying Ayan was creating his own superhero world with his Astraverse.

“Brahmastra is deep-rooted in Indian culture, and we had the opportunity to create our own Marvel, which Ayan is trying to do with his Astraverse. Any film, any good compelling story, made in your culture, in an authentic way, in a true form, will connect to a large audience,” the actor said.

Kapoor went on to add that he and Alia Bhatt were sitting and dreaming about this film with Ayan Mukerji. He added that they are three best friends and are ‘really excited and really privileged’ to be part of Brahmastra.

“A part of this vision so selfishly as an actor that I would do it over and over again,” he said.

Producer Karan Johar is making Brahmastra a three-part fantasy epic. Talking about it, Kapoor said, “Brahmastra is not an end in itself, but it’s a means to a larger end.” He also added that they have three parts ahead of them and they also have the potential to take the storytelling in many diverse directions.

Brahmastra is due on September 9, 2022. The film is set to release in five Indian languages – Hindi, Tamil, Telugu, Malayalam, and Kannada.