Vijay is my life: A letter to Thalapathy Vijay by a Fan! 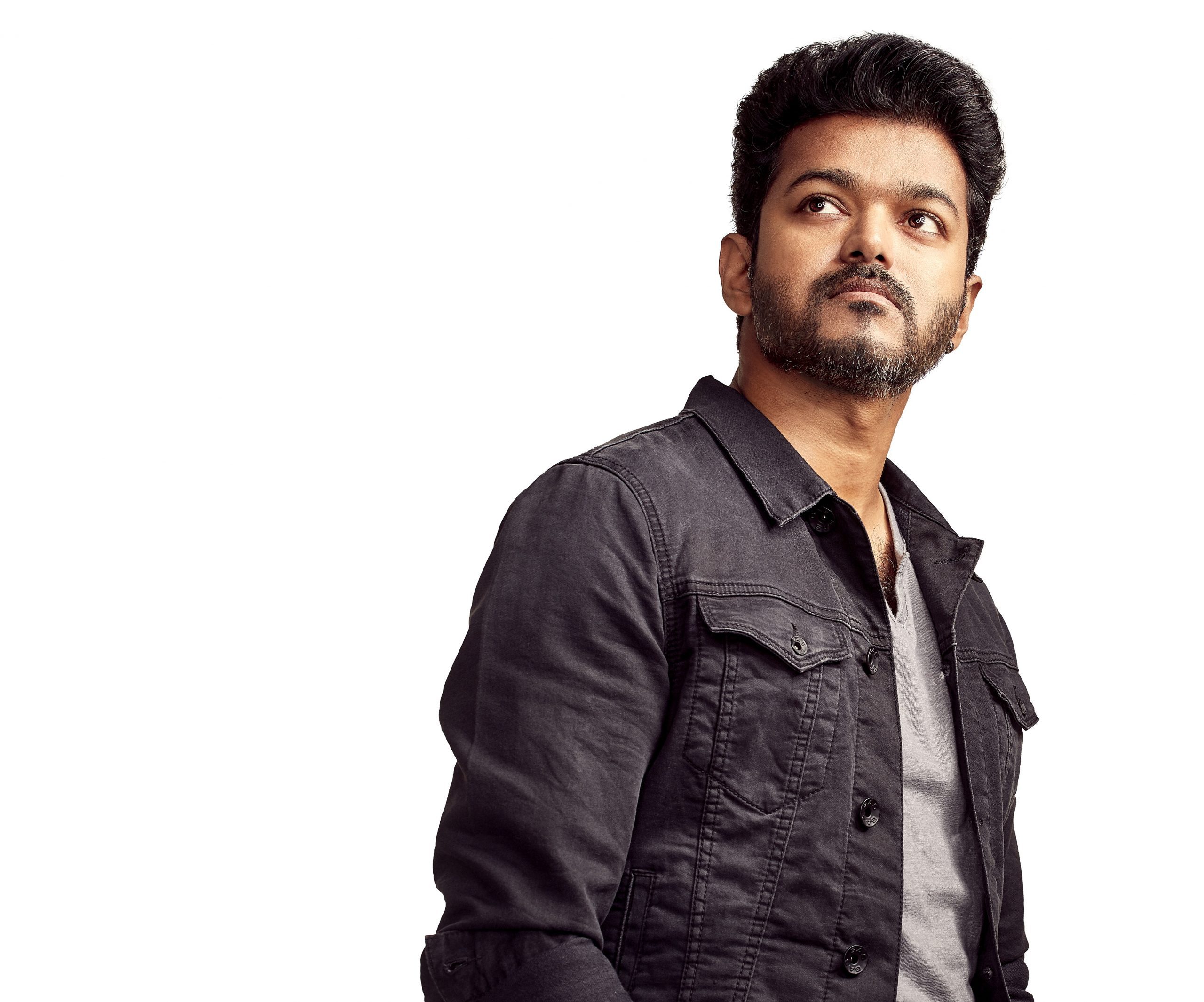 Talented actor Vijay has entertained audiences, broken box office records and gained a dedicated fanbase that follows his every move. One of India’s biggest film stars turns a year older on June 22 and celebrates his 48th birthday. He will receive a tidal wave of good wishes from his impressive army of global fans and one of them named George marked the occasion by telling Eastern Eye just how much the cinema giant means to him.

Thalapathy Vijay is a name synonymous with hard work and success. He is the numero uno superstar of Tamil cinema. Growing up witnessing Vijay navigate through various stages of his life is an inspiration and lesson to millions of his fans. My first memory of Vijay was seeing the smash hit song Ennai Thalatta Varuvalo on television at the age of four when I saw a charming guy bump shoulders with Shalini in a bookstore. I stared in awe of him. It seemed like Vijay could charm a corpse, and I was only an impressionable child. His impact on me watching him from afar that early was massive.

His rise to claiming the throne as king of Kollywood has not been an easy journey. He kept hustling despite the stringent criticism he got during the initial stages of his career. He conquered his insecurities through hard work. Overcoming bumps and roadblocks, taught him enough about perseverance to build an empire on his own.

From Ganesh, a person relentlessly pursuing romance in Love Today to portraying Kutty, an aspiring singer, in Thulladha Manamum Thullum, Vijay continued to reign supreme with one blockbuster after another in his early stage, not slowing down or looking back. Thulladha Manamum Thullum made me weep, to watch Kutty break down inside a toilet after getting a telegram informing him of his mother’s death. This was also the time when I watched his interviews, read up on him, and discovered his life story.

When he sang, ‘ella pugazhum oruvan oruvanuke’ (all the fame is only for the one), I was motivated to keep going in life and not procrastinate on important things.  When he sang, ‘ennai thalatta varuvalo’ (will she come to cradle me?), it would make me fall in love, if I was not already in it.

When he said, ‘the next moment of our life is uncertain. Let’s make others happier’, in Sachein, it reminded me that life is too short to hold a grudge.

When he begins his speech to fans with the famous line, ‘en nenjil kudi irukkum’, (my dear fans, who reside in my heart), his voice stirs my soul. He has a deep connection and bond with every fan. He feels like an elder brother to me.

Vijay is an inspiration for Kollywood hopefuls who enter the industry, trying to become the next superstar. His fandom is ever-expanding. To be a fan of Vijay means love and loyalty. Love grows there ever so constant. The loyalty, however, is tested regularly, but it never wanes. Blend the two, and you get a distinctive fandom for one of India’s biggest superstars. And Vijay will always remain so, despite haters and naysayers.

George is a twenty-something energy engineer based in Chennai. He enjoys writing poetry and fiction. He fell in love with actor Vijay two decades ago and never recovered. That said, he is trying not to be too serious as his friends insist. Twitter: @VijayIsMyLife