Varun Dhawan promises to lend help to a female fan facing domestic abuse, says ‘This is an extremely serious matter’ 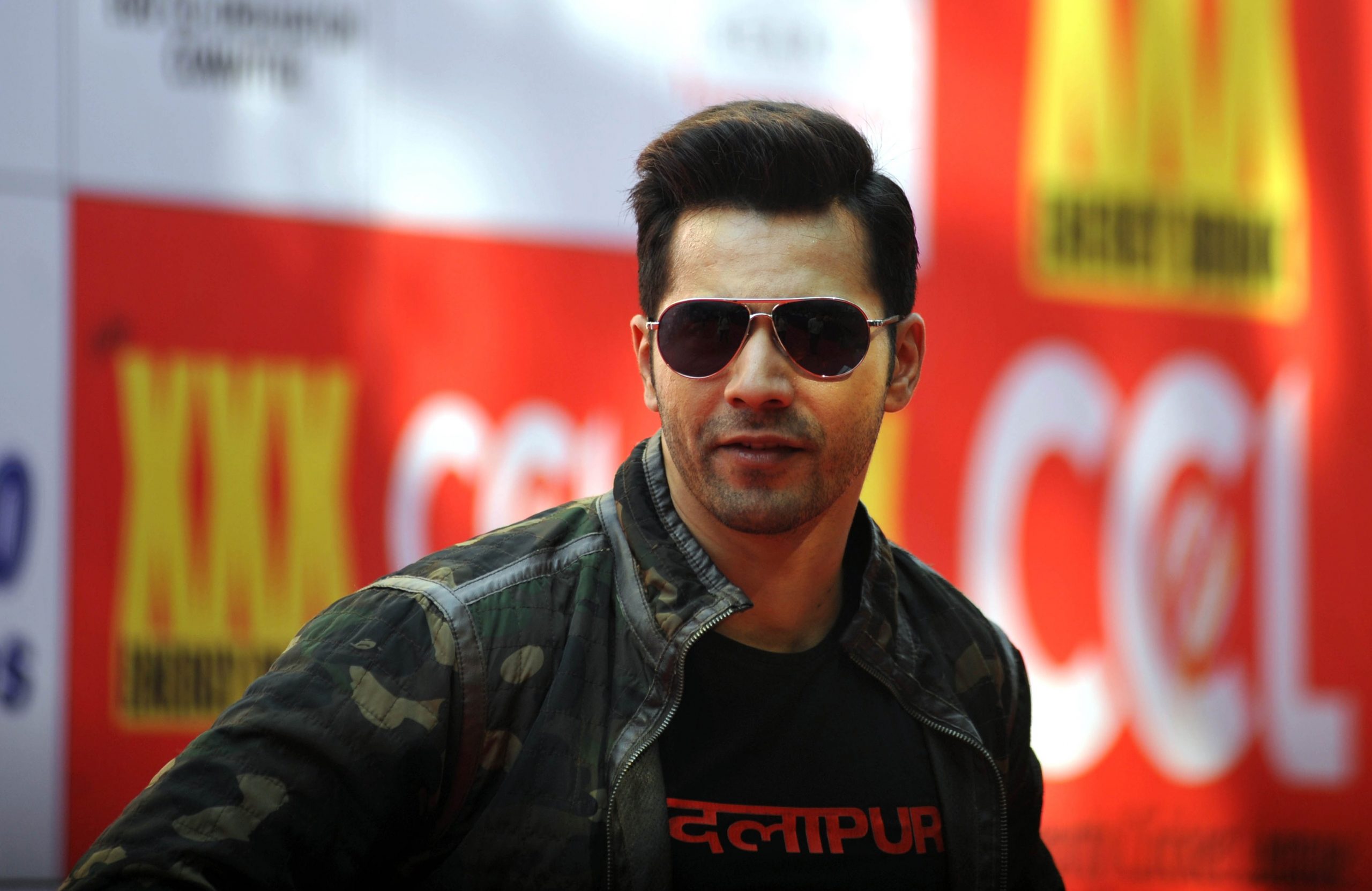 There is a long list of celebrities who time and again keep showing their generosity by helping their fans in one way or the other. Now, Bollywood star Varun Dhawan has promised to help one of his female fans who is allegedly facing domestic abuse.

A Twitter user wrote a message to Dhawan on the social networking site, seeking help from her abusive father. She wrote in her tweet, “Respected Sir, I have been beaten and abused by my father several times. He abuses me and my mother every single day. He, for days, doesn’t let me eat food, also threatens us by using curse words and abusive language.”

She further detailed her father’s abusive nature in the subsequent tweets, noting that she had complained against him once but the Gujarat Police let him off after a few hours.

Tagging Gujarat Police, she wrote, “I have lost my hopes for getting the help when needed from the police, this is not right. The women’s helpline is also unable to provide us help. Kindly please look into this matter as soon as possible Sir.”

As soon as Varun noticed the fan’s tweet, he responded by writing, “This is an extremely serious matter and if this is true, I will help you and speak to the authorities.”

The fan retweeted his post, and also thanked him for coming forward to help her. She wrote, “Thank you so much Vede. I’ll forever be grateful to you.”

Meanwhile, Varun Dhawan is gearing up for the release of his much-anticipated film Jugjugg Jeeyo, co-starring Kiara Advani, Anil Kapoor, and Neetu Kapoor. The film is set to find its way into theatres on June 24, 2022.