Varun Dhawan celebrates his birthday on the sets of Bawaal 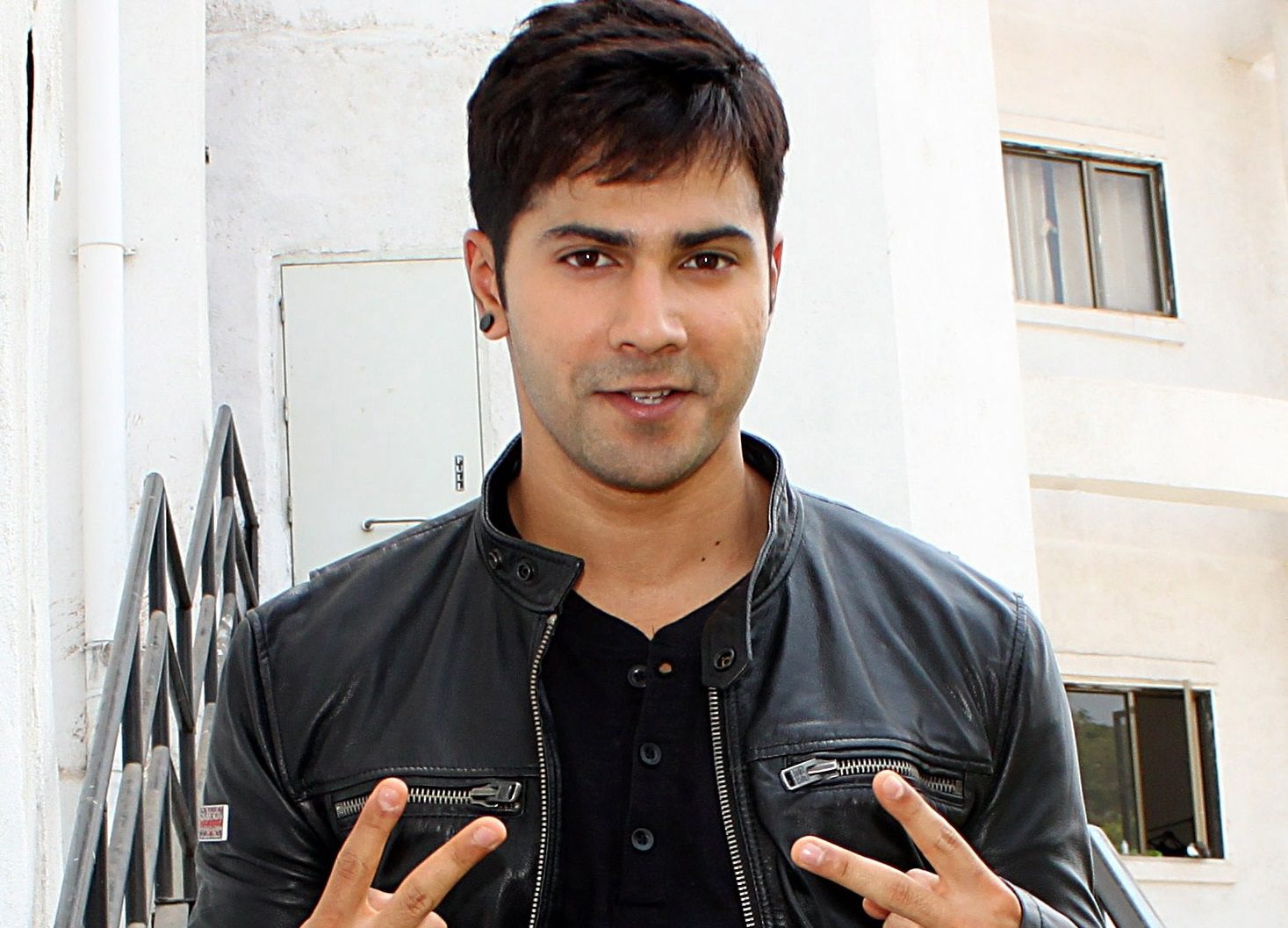 Bollywood star Varun Dhawan, who turned 35 on Sunday, expressed gratitude for spending his birthday on a film set after two years of sitting at home in the wake of the coronavirus pandemic.

The Badlapur (2015) is currently shooting for filmmaker Nitesh Tiwari’s next directorial venture, Bawaal, in which he shares the screen space with Janhvi Kapoor for the first time.

Dhawan took to Instagram to thank his fans and followers for their love and best wishes.

“It ain’t my sweet 16, but super happy to spend this birthday working. The last 2 birthdays were spent at home but feels great to be out here on set, getting up at 5:30 in the morning and reporting to a Nitesh Tiwari set #Bawaal. 2022 is special for me with Jug Jugg Jeeyo and Bhediya set for release (sic),” the actor wrote alongside his picture in which he can be seen surrounded by balloons.

Last seen in Coolie No. 1 (2020), Dhawan will next be seen in Dharma Productions’ much-anticipated film Jug Jugg Jeeyo, also starring Anil Kapoor, Neetu Kapoor, and Kiara Advani in lead roles. Directed by Raj Mehta and produced by Karan Johar, the comedy drama is scheduled to hit screens on June 24, 2022.

This year, he will also star in Maddock Films’ Bhediya, which will be released on November 25. Directed by Amar Kaushik, the horror comedy also features Kirti Sanon in the lead role.