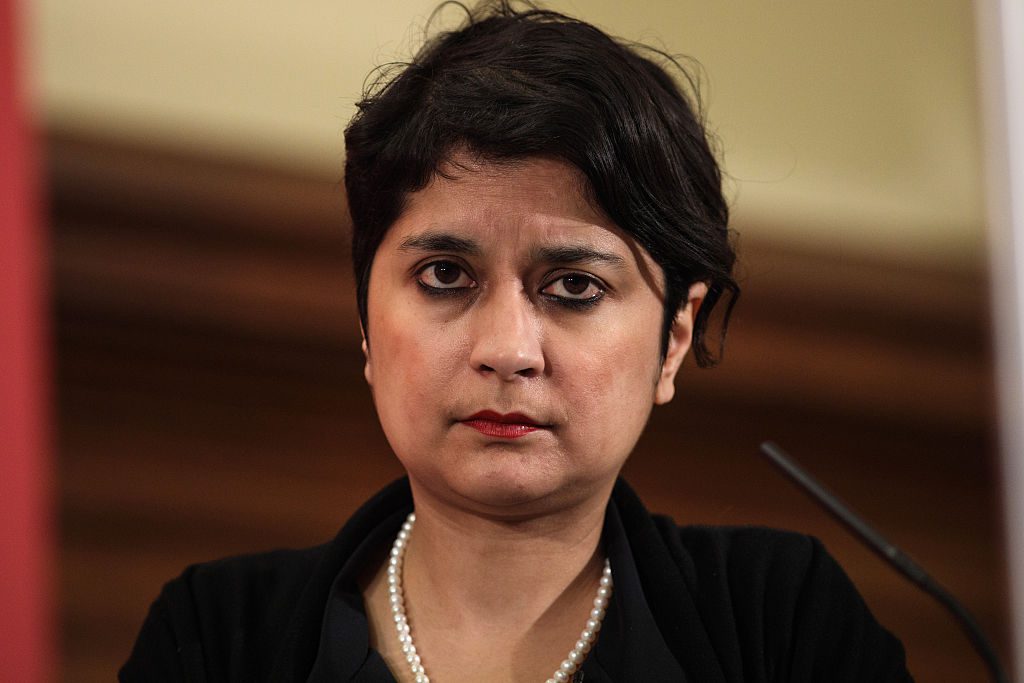 BARONESS Shami Chakrabarti has said that the policy of Ryanair forcing South Africans to prove their nationality by taking a test in Afrikaans is ‘insulting and discriminatory’ and urged the government to take action, according to a report.

She asked the government to explore all potential regulatory options to persuade the airline to the cause of common sense and decency, the MailOnline reported.

Ryanair has been accused of racial discrimination after forcing South African passengers to take a test in Afrikaans before they can board its planes in the UK and Europe. The Irish low-cost airline has been pilloried in the House of Lords for its controversial policy.

Afrikaans is a language used by just 12 per cent of the population that has long been identified with apartheid and the white minority. It is behind Zulu and Xhosa in terms of the number of people who speak it, with only seven million native speakers out of a population of 60 million.

The airline claimed it is necessary due to the high number of impostors posing as South African citizens with fake passports.

According to the report, Ryanair’s 15-question Afrikaans questionnaire was issued to all South African passport holders boarding flights in the UK and Europe.

Transport minister Baroness Vere of Norbiton said it was not UK policy to demand a language test and agreed that Ryanair’s actions were ‘morally dubious and surely not appropriate’. She added that the government is in touch with the airline and the Civil Aviation Authority will investigate the matter.

Liberal Democrat peer Lord Purvis of Tweed pointed out that Ryanair operates under licences in the UK and part of that licence is to be in ‘good repute’.

One upset Ryanair passenger, Zinhle Novazi, has said that the policy is ‘extremely exclusionary’. She said she does not normally speak Afrikaans but was made to take the test so she could board a flight from Ibiza last week.

Another passenger who does not speak Afrikaans, Dinesh Joseph, was turned away from a flight to the UK from Lanzarote in May because they did not do the test.