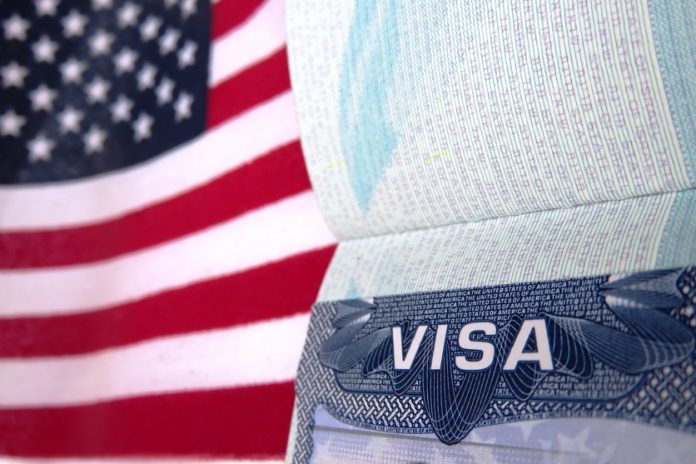 THE US has proposed a fixed time limit on visas of students, researchers and foreign journalists to avoid ‘abuse’ and to defend the ‘national security’.

Though these proposals are not country-specific data showed that people from China have benefitted the most from these visas in the past.

Under the proposed rule, ‘F’ (students visa) or ‘J’ (researchers visa) nonimmigrants would be admitted into the US till their programme ends, not to exceed four years.

People from countries associated with high visa overstay rates will be limited to up to a two-year fixed period of stay to increase monitoring, the department of Homeland Security (DHS) said.

The duration of stay can be reduced to a maximum of two years of authorised stay in the US if the foreign national is either born or has the citizenship of a country that is on the state sponsors of terrorism list.

The DHS has proposed to admit most ‘I’ nonimmigrants for a period, not to exceed 240 days. They can be given another extension for a maximum of 240 days.

Foreign students would now get just 30 days, instead of the existing 60 days, to leave the country, the DHS said.

In 2019 alone, there were over one million admissions in the ‘F’ status,and a similar growth in the ‘J’ population has also occurred over the past decades.

The DHS said the drastic increase in the volume of ‘F’ academic students, ‘J’ exchange visitors and ‘I’ foreign media persons poses a challenge to its ability to monitor and oversee these categories of nonimmigrants while they are in the US.

Kangana Ranaut shares the teaser and release date of Thalaivi