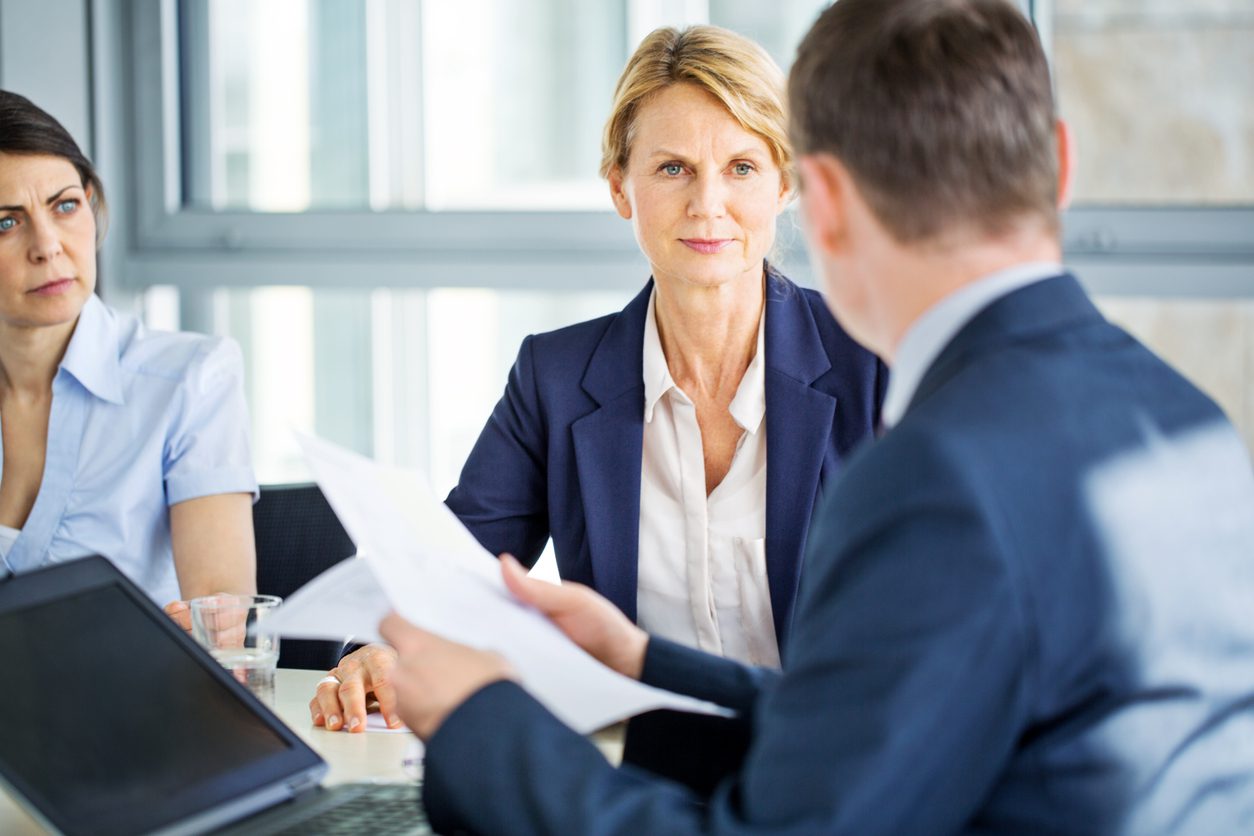 WOMEN should make up at least 40 per cent of boards at British listed companies and one director should be a person of colour, the country’s financial watchdog said as it set a range of diversity targets for firms’ top leaders.

At least one senior position such as company chair, chief executive or chief financial officer should be held by a woman, the Financial Conduct Authority said on Wednesday (20), largely confirming early proposals.

The FCA said companies will have to make annual statements showing how they are complying with the new rules, or explain any divergences.

“As investors pay increasing attention to diversity at the top of the companies they invest in, enhancing transparency at Board and executive management level will help hold companies to account and drive further progress,” said Sarah Pritchard, the FCA’s executive director of markets.

In February the government-backed FTSE Women Leaders Review said female representation on the boards of Britain’s top 100 companies stood at 39.1 per cent.

The review raised a voluntary target to 40 per cent for the top 350 companies by the end of 2025, up from a previous target of 33 per cent.

“The new rules will be challenging for some companies,” said Delphine Currie, partner at law firm Reed Smith.

“This is likely to lead to a fair bit of competition for diverse, non-executive directors.”

A separate survey said in March that the majority of Britain’s top companies now have at least one ethnic minority board member.

The FCA’s new requirements will apply to financial accounting periods starting from April 1, 2022, meaning reporting would start to appear in annual reports published from early next year.

The watchdog said it would review the rules in three years’ time to make sure they are working and to check if the diversity targets are still appropriate.

The watchdog said that companies could also consider wider diversity aspects such as sexual orientation, socio-economic background, and disability, and publishing diversity data on a company’s audit, remuneration and nominations committees.