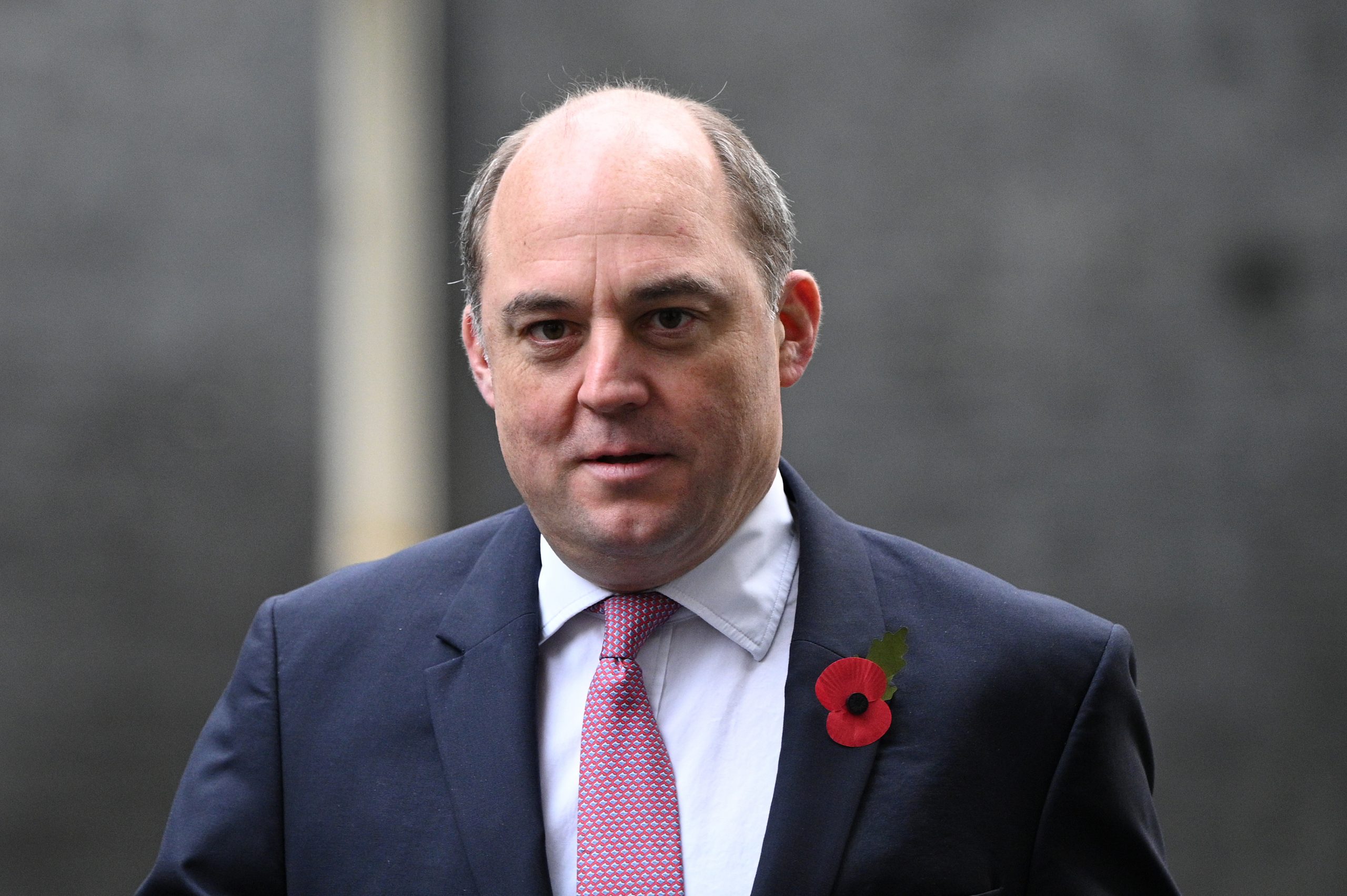 Following in the footsteps of the United States, London had announced on June 6 that it would send Ukraine its Guided Multiple Launch Rocket System, which has better range and precision than Russia’s artillery.

“I think it’s imminent, their delivery, and the munition has to go alongside”, Wallace told reporters in Oslo on the sidelines of a meeting of the Joint Expeditionary Force grouping 10 Northern European countries.

Kyiv, whose forces are struggling to defend the Donbas region in eastern Ukraine, has repeatedly called on its allies to provide more heavy weaponry.

On Tuesday, Ukraine’s deputy defence minister Ganna Maliar said the country had only received “around 10 percent” of the arms it needed.

In addition to the multiple-launch rocket systems, Wallace said Britain was also considering sending Harpoon anti-ship missiles, which he said Denmark and the Netherlands had also promised.

Norway’s Defence Minister Bjorn Arild Gram, speaking alongside Wallace, said Oslo was also “considering further donations” to Ukraine, in addition to the 22 M-109 howitzers, a hundred or so Mistral anti-air missiles and around 4,000 M72 anti-tank weapons it has already provided.

Their remarks came just hours before a meeting in Brussels of “almost 50 countries”, according to the US ambassador to NATO, to discuss military aid to Ukraine together with US Defense Secretary Lloyd Austin.