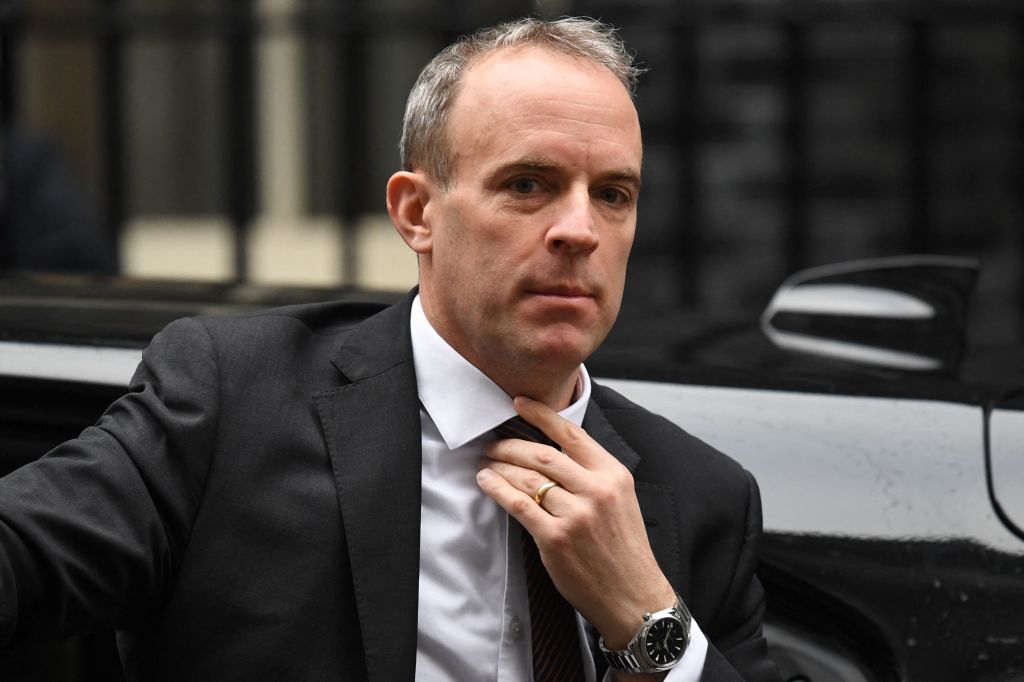 Britain will begin legislating on Wednesday for a new Bill of Rights to give the government the power to ignore rulings from the European Court of Human Rights (ECHR), which last week blocked ministers’ plans to send migrants to Rwanda.

Last Tuesday, the ECHR issued last minute injunctions to prevent a handful of asylum seekers being sent to the East African country, meaning Britain’s first planned deportation flight did not go ahead on schedule.

The new Bill of Rights that will be put before parliament on Wednesday will make clear that Britain’s Supreme Court, which had allowed the Rwanda flights, had legal supremacy and ECHR decisions did not always need to be followed by British courts.

It would confirm that injunctions issued by the ECHR under its Rule 39, which stopped the Rwandan flight, were not binding, the Ministry of Justice said.

The government said the new bill would restrict the ability of foreign criminals to use a right to family life to prevent their deportation, and would stop “trivial” human rights cases from getting to court. It will also cement in law greater freedom of the press and freedom of expression, it added.

Lawyers and campaigners said however that the plan would erode people’s rights and hand more power to ministers. As it stands, British courts are not bound by ECHR rulings anyway.

Stephanie Boyce, president of the Law Society of England and Wales, said it would create an acceptable class of human rights abuses, while Sacha Deshmukh, Amnesty International UK’s Chief Executive, said it was unsurprising that politicians held to account by human rights laws wanted them removed.

“This is not about tinkering with rights. It’s about removing them,” Deshmukh said.

Some lawmakers in the ruling Conservative Party had wanted Britain to pull out of the European Convention on Human Rights altogether after last week’s decision, but Raab said there were no plans to do so.