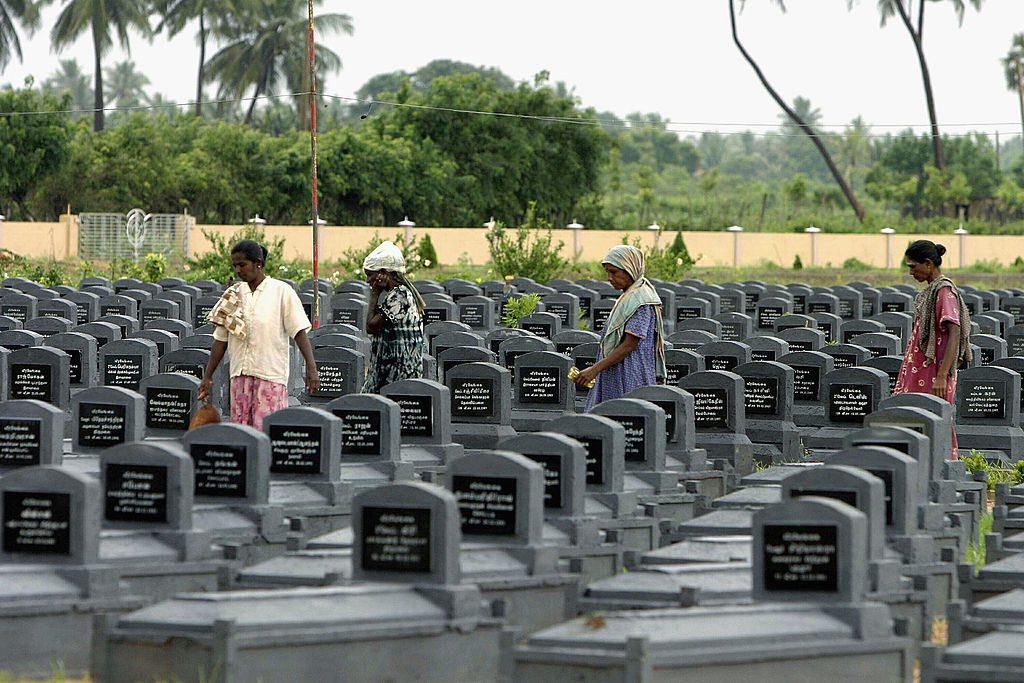 TAMILS who resettled in Britain after fleeing the Sri Lankan civil war held a vigil in London on Wednesday (18), with some likening the island nation’s current economic crisis to the conditions they faced during the decades-long conflict.

The gathering of Tamils seeking justice for those from their community who were killed in the south Asian country during the war, coincided with Sri Lanka’s worst economic crisis since its independence in 1948 that has forced out its prime minister.

“The current crisis in Colombo reminds me of our struggles during the war. Shortage of fuel, food, medicine – the Tamil-dominated parts of Sri Lanka faced the same issues then as what the entire nation is facing today,” Thanikai, 42, who came to Britain eight years ago, said.

He is amongst the hundreds of thousands of Tamils who fled the conflict, which ended in May 2009 with the Sri Lankan government defeating the Tamil Tiger rebels.

Human rights groups have since accused the country’s military of killing civilians towards the end of the war, in which the rebels fought for a separate state for the Tamil minority.

“We need justice for all the people who were killed,” Thanikai said.

The United Nations has accused both sides of war crimes and has been given a mandate to collect evidence.

The UN has also warned the failure of Sri Lanka to address past violations has significantly heightened the risk of human rights violations being repeated.

“My parents and friends are still in Sri Lanka but I have been too scared to go back,” said Elilarasi Manoharan, who attended the peaceful demonstration in Trafalgar Square to mark the 13th anniversary of the end of the war.

“But now with the economic crisis and the changes we are seeing, maybe if the Sri Lankan system changes it will open up doors for us to be able to visit our loved ones.”