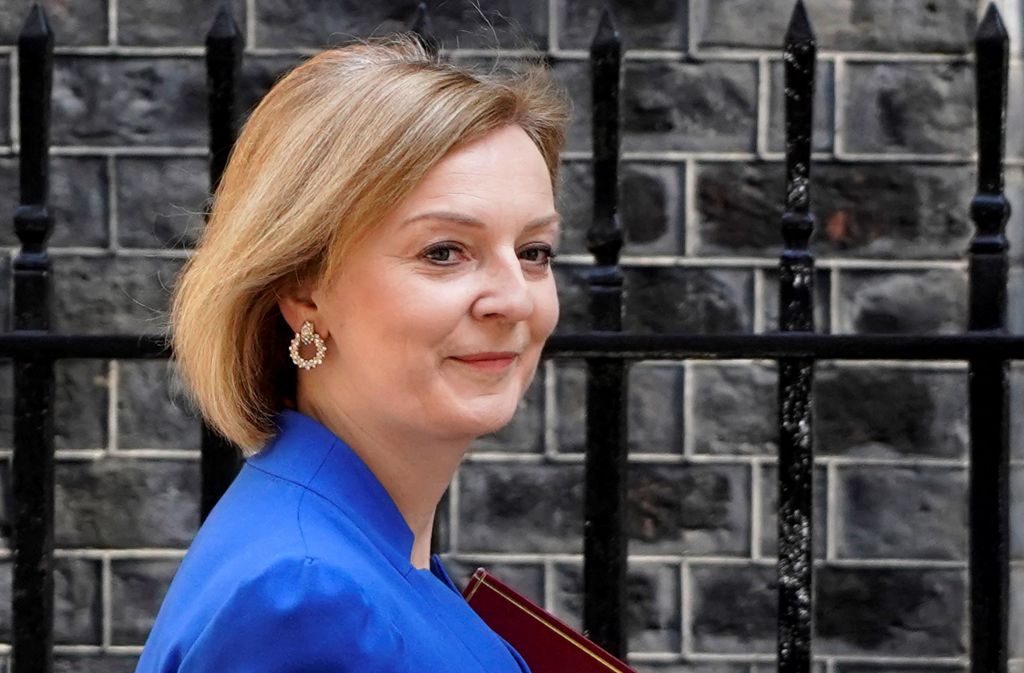 The UK on Wednesday ruled out suspending the British Virgin Islands’ self-government and returning to direct rule, after the former premier Andrew Fahie was arrested for drug trafficking and money laundering.

Fahie and the BVI’s chief port official were arrested in April at a Miami-area airport after a sting operation by the US Drug Enforcement Agency.

A UK inquiry, which had already been launched before the arrest, recommended that governor John Rankin, an appointee of Queen Elizabeth II on advice from her government, take over direct rule of the territory for two years.

The document stated that “substantial legislative and constitutional change is required to restore the standards of governance that the people of the British Virgin Islands are entitled to”.

But UK Foreign Secretary Liz Truss on Wednesday said the self-governing Caribbean archipelago’s new government should “have an opportunity to demonstrate their commitment to reform”.

“If it becomes clear that this approach is not delivering the reform the people of the BVI want and deserve we will take action,” she added in a written parliamentary statement.

The British Virgin Islands, home to around 35,000 people, is an overseas territory of the United Kingdom, which supervises its defence and foreign policy.

It is one of the world’s leading offshore tax havens.

Both the local government and London have been accused by anti-corruption campaigners of turning a blind eye to illicit flows of foreign money.

Fahie and Maynard were to inspect a plane carrying $700,000 that they would receive in exchange for facilitating cocaine shipments through the territory, the Herald said, citing US authorities.