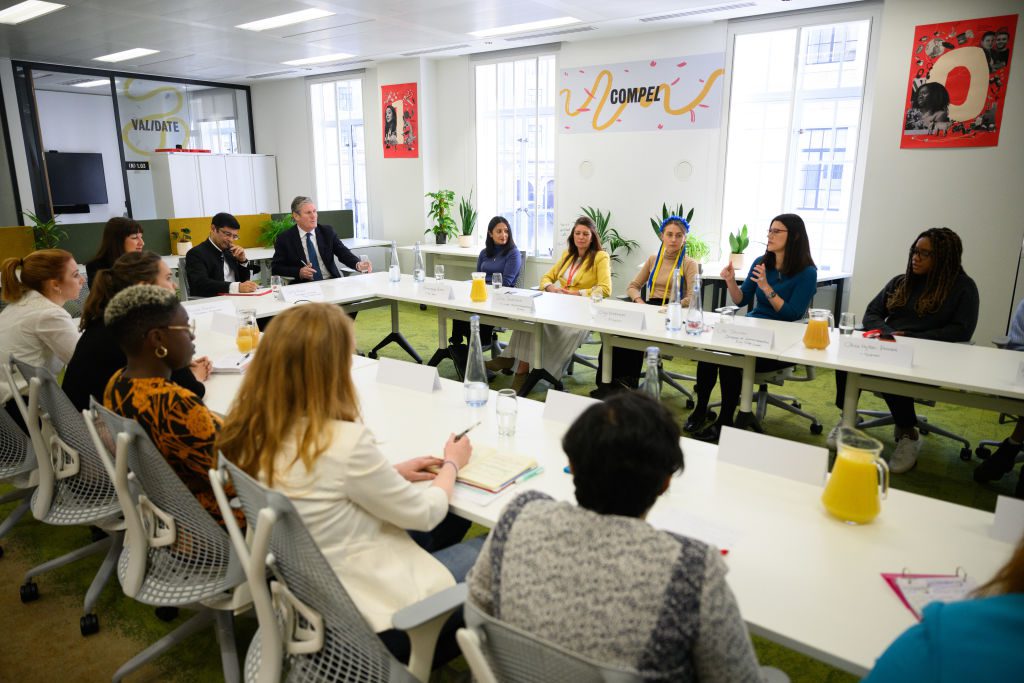 UK startups raised more cash in early 2022 than counterparts in China, France or India, and were surpassed only by the US, data showed.

The figures from data provider Dealroom were published alongside the UK government’s new digital strategy on the first day of London Tech Week.

UK startups raised a record $11.3 billion in venture capital in the first three months of the year, according to Dealroom.

And they raised $15.6bn in the five months to the end of May, half of which was from the technology sector.

“So far this year, the UK has raised more venture capital than any other country in the world apart from the United States, overtaking both India and China compared to full year 2021 rankings,” Dealroom said in a statement.

The performance marked a “record quarter” for the industry, despite a “turbulent start to the year for global markets” following Russia’s invasion of Ukraine, according to Dealroom.

The data provider added that Britain currently has 122 “unicorn” businesses — technology firms that are worth more than $1bn.

“In the last five years the UK has raced ahead of Europe to become a global tech leader and now we’re setting the course for the future,” Philp said in a speech at the industry event.

“The digital strategy is the roadmap we will follow to strengthen our global position as a science and technology superpower.”