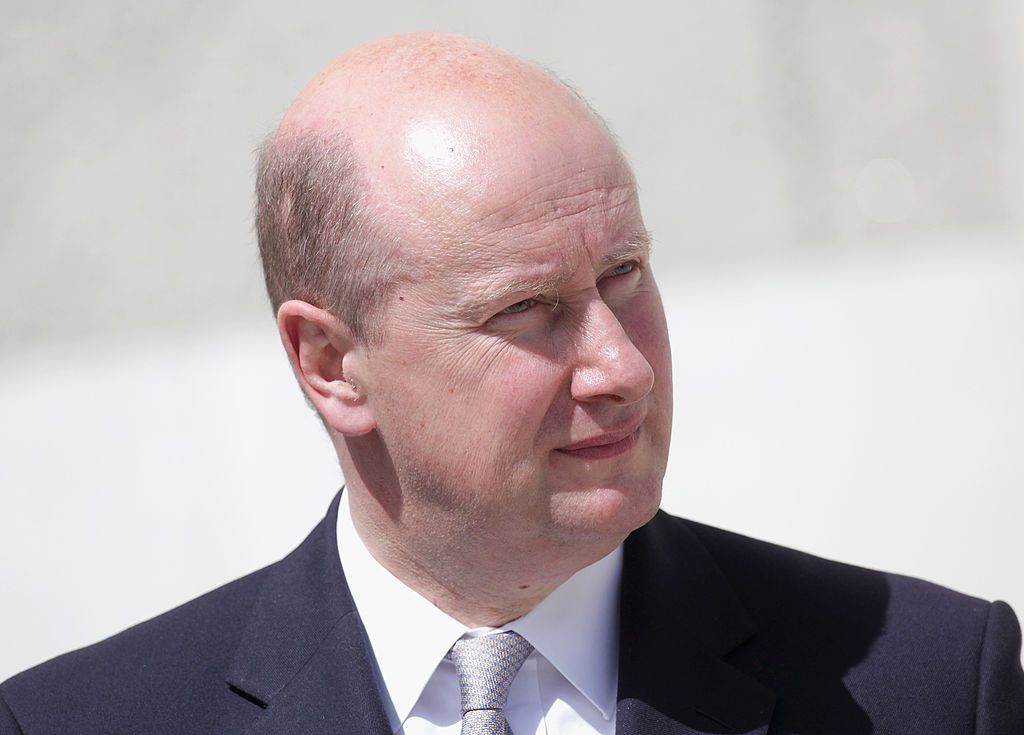 BRITISH prime minister Boris Johnson suffered a further blow to his authority when his second ethics adviser in less than two years quit his post.

Johnson last week survived a confidence ballot that saw 41 per cent of his lawmakers vote against his leadership after months of scandals and gaffes that have raised questions over his authority to govern and knocked his standing with the public.

Christopher Geidt, the independent adviser on ministers’ interests, last month said Johnson must explain why he thought he had not broken the ministerial code after being fined over attending a party during the Covid-19 national lockdown.

“With regret, I feel that it is right that I am resigning from my post,” Geidt said in a statement posted on the government’s website.

Geidt, whose role was to advise Johnson on matters relating to the ministerial code of conduct, did not give a reason for his resignation.

The government said it was surprised by Geidt’s decision.

“Whilst we are disappointed, we thank Lord Geidt for his public service. We will appoint a new adviser in due course,” a government spokesperson said.

Geidt, the Queen’s private secretary for 10 years until 2017, was appointed by Johnson in April 2021. The previous holder of the role resigned in 2020 in protest at Johnson’s support for a minister who was found to have broken the code.

“The prime minister has now driven both of his own hand-picked ethics advisers to resign in despair. If even they can’t defend his conduct in office, how can anyone believe he is fit to govern?” opposition Labour Party deputy leader Angela Rayner said.

Geidt last year called for his role to have greater authority and independence, but when the government updated the ministerial code last month it said that, while he could now initiate an investigation, he was still required to consult the prime minister.

He had also previously criticised the fact that an exchange of messages had not been disclosed to him when investigating who funded a costly refurbishment of Johnson’s Downing Street flat.