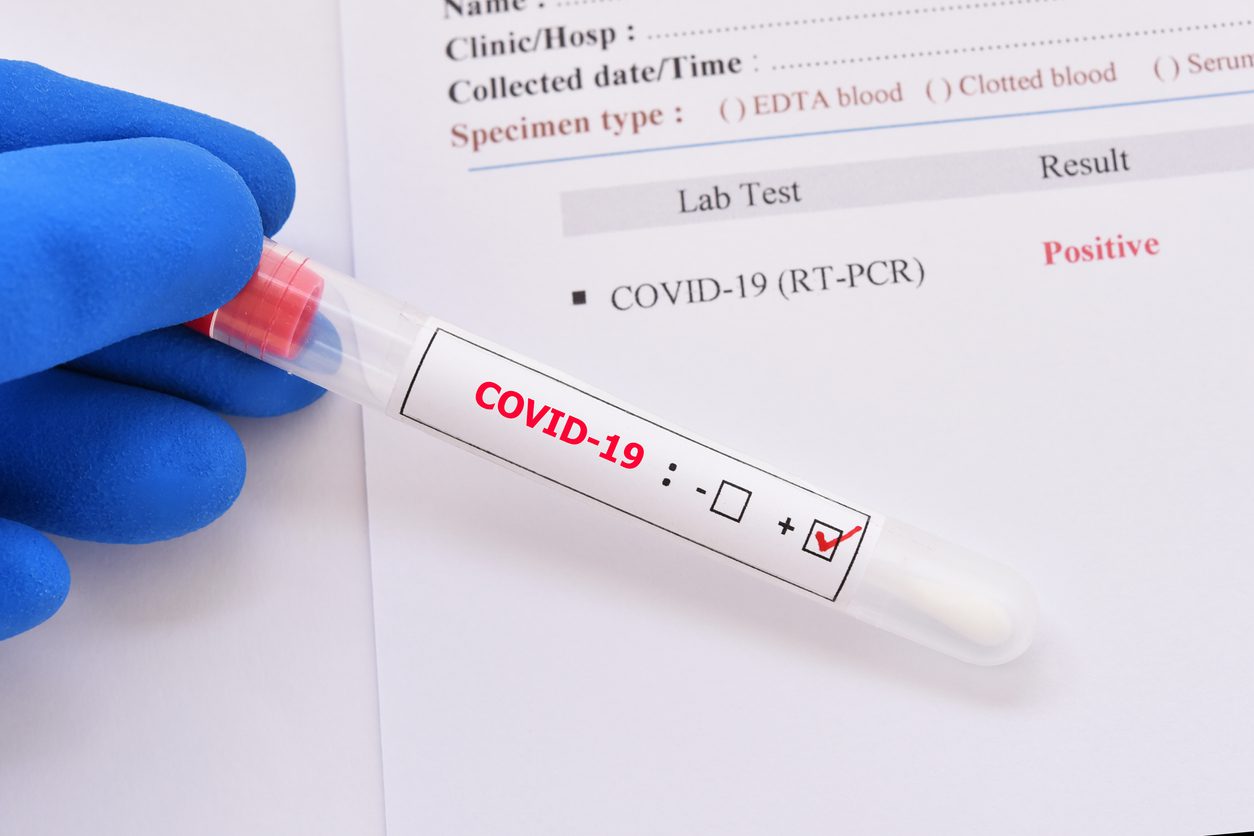 BRITISH researchers believe they have documented the longest-known Covid-19 infection, in a patient who tested positive for a total of 505 days before their death.

The previous record for persistent infection — rather than repeated bouts of Covid — is thought to be 335 days, the team from King’s College London and Guy’s and St Thomas’ NHS Foundation Trust said.

One of the study’s co-authors, consultant virologist Gaia Nebbia, said the unnamed individual was diagnosed in mid-2020 with respiratory symptoms that later improved.

But they then tested positive about 45 times before attending hospital up to their death.

Nebbia said persistent infection with SARS-CoV-2 — the virus which causes Covid-19 — has been described in patients with weakened immune systems.

She and her team studied how the virus from nine Covid patients in London changed over time, concluding that new variants may occur in immunocompromised patients.

“This is one of the hypotheses for the emergence of variants,” Nebbia said.

“Regular sampling and genetic analysis of the virus showed that five of the nine patients developed at least one mutation seen in variants of concern.

“Some individuals developed multiple mutations associated with variants of concern, such as the Alpha, Delta and Omicron variants.

“However, none of the individuals in our work developed new variants that became widespread variants of concern.”

Of the nine immunocompromised patients who tested positive for at least eight weeks, infections persisted on average for 73 days.

But two patients had persistent infections for more than a year.

All the patients had weakened immune systems due to organ transplantation, HIV, cancer or other medical therapies. They were studied between March 2020 and December last year.

Of the nine, five survived. Two of the five recovered without treatment and two others recovered after antibody and antiviral therapy.

The fifth individual was still infected at their last follow-up examination in early 2022, even after treatment, and had Covid for 412 days.

Should they test positive at their next appointment, they will exceed the 505-day record, the researchers said.

The findings will be presented at the European Congress of Clinical Microbiology and Infectious Diseases in Lisbon, which begins on Saturday (23).