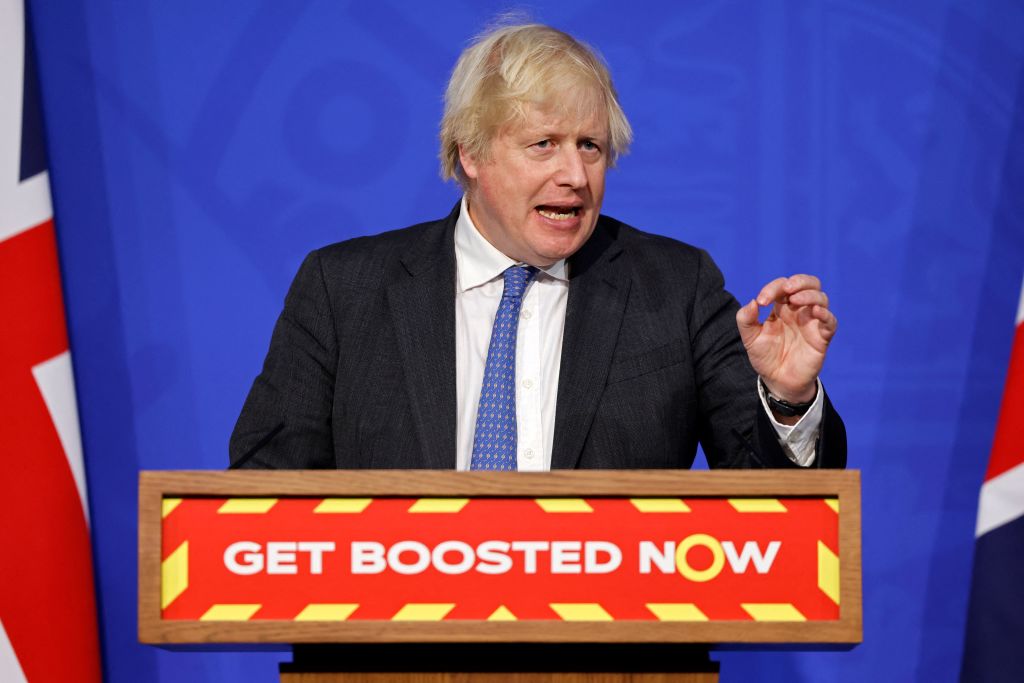 British MPs on Thursday triggered an investigation into allegations that prime minister Boris Johnson misled parliament in his initial responses to reports that he and his staff broke COVID-19 lockdown rules.

Lawmakers approved a motion calling for a parliamentary committee to determine whether Johnson’s denials of rule-breaking amounted to a contempt of the House of Commons in light of his subsequent police fine for breaching regulations.

The motion was passed without any opposition after the government abandoned an earlier attempt to delay any decision on whether or not to hold the investigation.