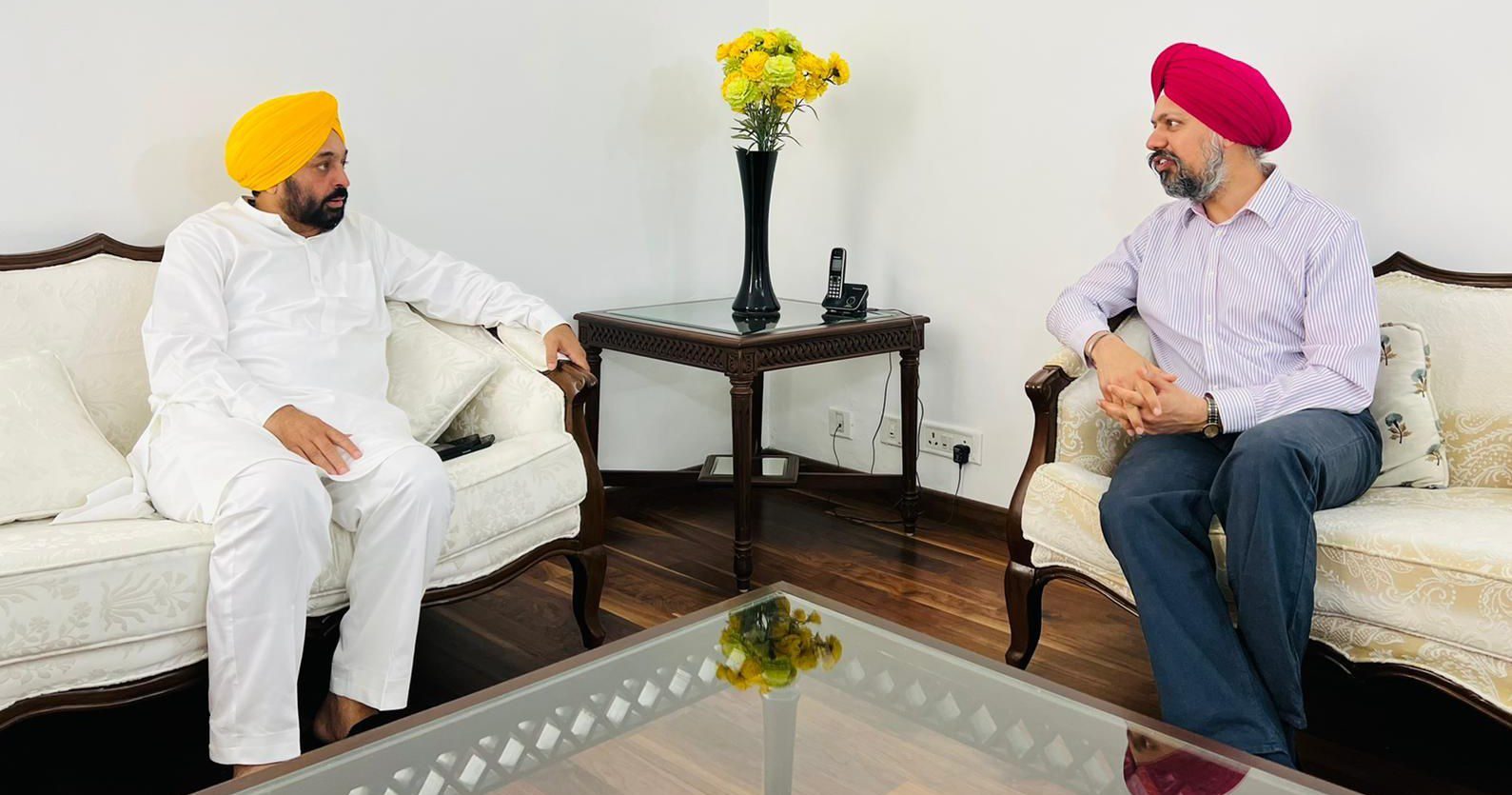 They also exchanged their views about enhancing trade and tourism in Punjab through greater connectivity, especially direct flights from London and Birmingham to the state.

According to a statement, the Labour MP for Slough and Mann discussed matters that affect the Punjabi diaspora, “including anxieties around land dispute cases, blacklisted individuals and long-standing political prisoners, and better laws and policies” to attract investment.

“The diaspora obviously wants to see the land of their heritage flourish and contribute towards that… He (the chief minister) assured me that he would do his best to address these issues, which would undoubtedly lead to increased cooperation and progress.”

The meeting came more than a month after Mann was elected Punjab chief minister following his Aam Aadmi Party’s landslide victory in the state election.