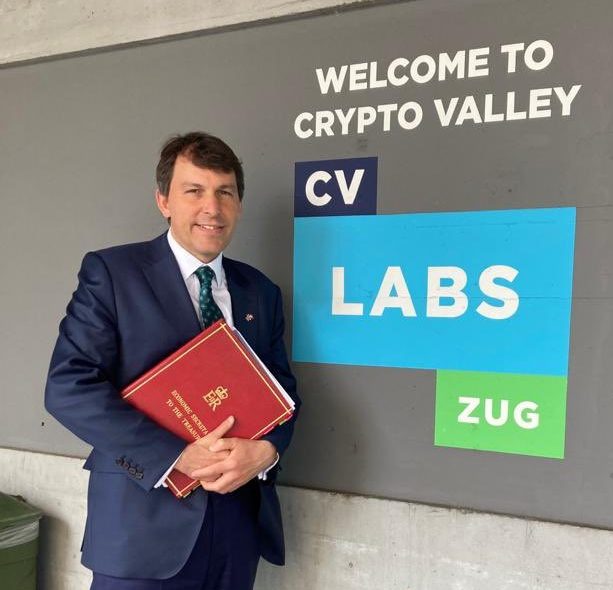 A British minister on Friday denied a claim that the Treasury’s decision not to insure against Bank of England interest-rate rises had cost taxpayers £11 billion ($13.7 billion) during a cost-of-living crisis.

“The Treasury has inaccurately been accused of wasting billions of pounds,” John Glen, a junior Treasury minister working for finance minister Rishi Sunak, wrote on Twitter.

The National Institute of Economic and Social Research said Sunak had not insured against the recent rate hikes on £900 billion of cash stimulus created by the Bank of England to prop up the UK economy before and after the pandemic.

The BoE and other central banks worldwide are raising interest rates to try to rein in soaring inflation.

NIESR director Jagjit Chadha said the Treasury had been left “with an enormous bill and heavy continuing exposure to interest rate risk”, as the BoE prepares to raise its key interest rate again next week.

The institute pointed out that the interest-rate insurance that the government of Prime Minister Boris Johnson could have bought in July last year had become much more expensive.

“We estimate the loss over the past year at around £11 billion. Such a lost opportunity is an unnecessary cost to the public finances at a very difficult time.”

With UK inflation at a 40-year high — eroding workers’ wages — millions of Britons are suffering from a cost-of-living crisis.

The government argues it is limited in the financial assistance it can now offer after spending billions of pounds helping people through the pandemic.

Consumer prices of goods, in particular energy and food, have surged worldwide as economies reopen from lockdowns and following the invasion of Ukraine by major oil and gas producer Russia.