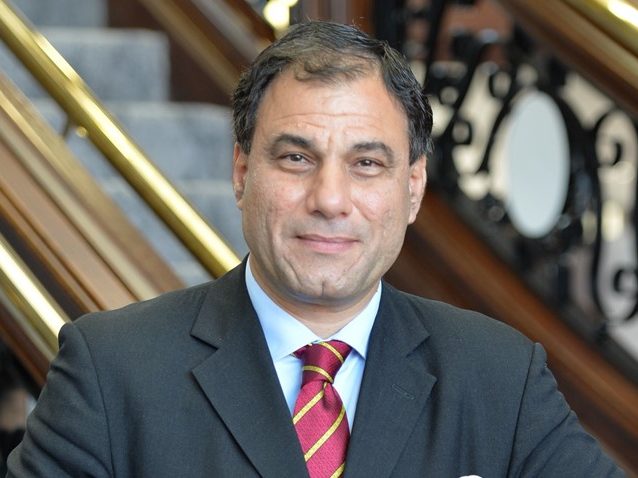 A NEW UK-India Industry Task Force, a joint commission to increase cross-industry collaboration and push the UK-India Free Trade Agreement (FTA) over the line, was launched on Monday.

The joint commission is designed to provide oversight and meet ahead of key milestones to reflect views on trade-offs, break down barriers to market access and help feed in on-the-ground business intelligence at a ministerial level in India and the UK.

“I look forward to working with CII on this new commission to strengthen our ties across trade, investment, climate and health as our countries recover from the twin shock of Covid and the Ukraine crisis,” said CBI president Lord Karan Bilimoria.

“A free trade agreement with the world’s fastest-growing economy is now within touching distance, and to clinch that deal, a focus on lowering barriers to trade is now essential.

“For example, on renewables, we have an opportunity to export the UK’s expertise in cleantech. A deal has the potential to drastically lower tariffs on wind turbine parts that are currently as high as 15 per cent,” he said.

More broadly, a deal anchored in slashing tariffs, and improving the ability to move talent across borders as well as data, will unlock plenty of prizes across a host of sectors from services and life sciences to tech and innovation, the Indian-origin peer and entrepreneur said.

During a visit to India last month, British prime minister Boris Johnson revealed that the negotiators have been set a timeline of Diwali in October to complete a draft FTA.

The negotiating teams have since completed the third round of talks in New Delhi, with a focus on reducing the barriers to trade, cutting tariffs, and supporting firms to export.

According to the CBI, reducing tariffs on green exports such as solar, onshore, and offshore wind could open up new opportunities for companies in India, with an FTA with India expected to nearly double UK exports to India.

A trade deal is also expected to boost Britain’s total trade by as much as £28 billion a year by 2035 and increase wages across the UK regions by £3 bn, according to industry estimates.

“This partnership is an opportunity to address shared concerns, identify common interests and foster greater understanding and develop the capacity to address the issues of economic and global concerns,” CII director-general Chandrajit Banerjee said of the new UK India Industry Task Force.

“The collaboration between CII and CBI will cover joint efforts in specific areas such as advancing technology and digitalisation, climate change and sustainability, multilateral collaboration, alignment on FTA and education. As we build upon this renewed partnership today, we are eager and excited to be working together with a focused approach,” he said.

Between them, the two industry organisations say they represent over 300,000 businesses of all sizes across both countries.