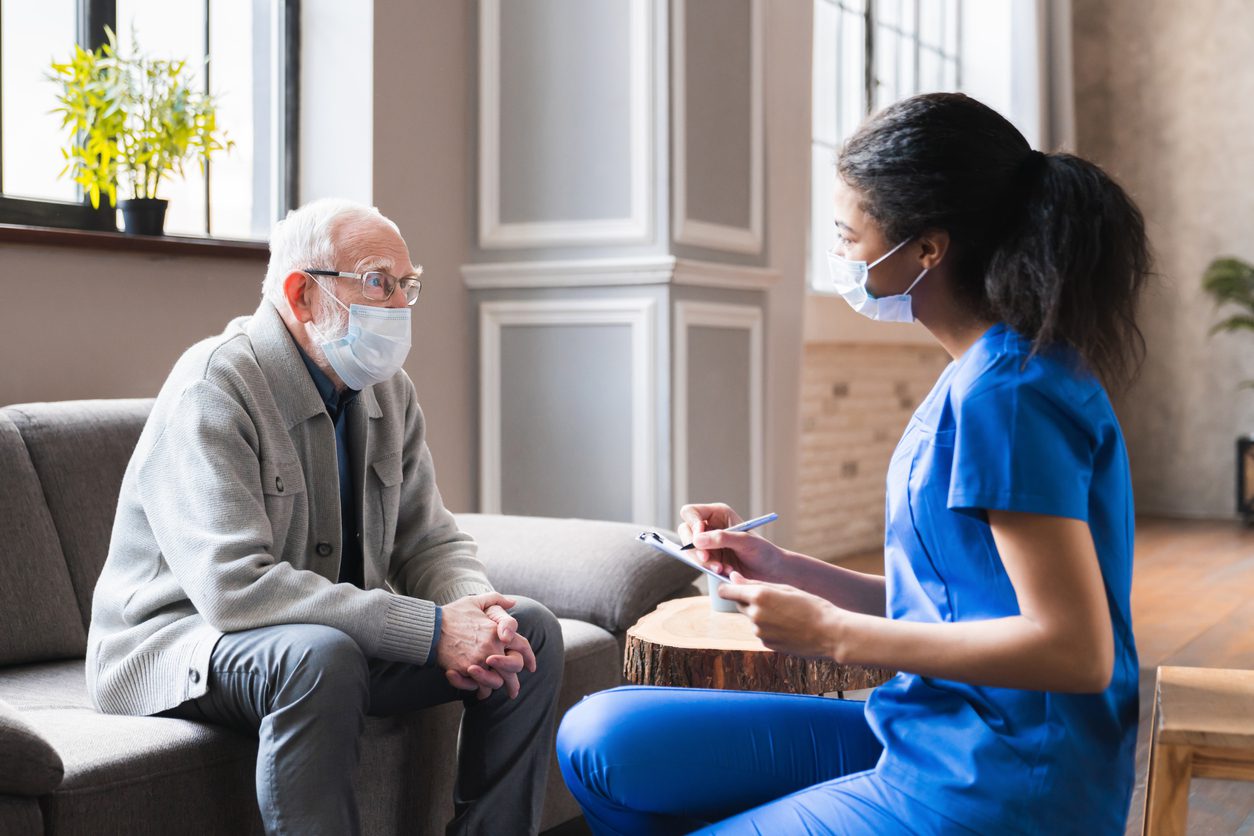 Low-salaried health and care workers calling in sick as high fuel prices are eating into a large part of their earnings, according to Unison, the UK’s largest trade union.

The average cost of filling the fuel tank of a typical family car crossed the £100 mark this week for the first time in the UK, driven by the galloping crude oil prices.

“We’re actually hearing of people who would rather phone in sick because they don’t have the money to fill up their cars and do their jobs. And more and more people are leaving public services, even in local government. There are huge vacancies across local government,” Unison general secretary Christina McAnea told the Guardian.

“[Petrol price rises are] having a big impact on people with jobs that mean they have to travel. So community health workers, health visitors, care workers, social workers … are saying they just cannot afford to do their jobs anymore.”

Amid the ongoing cost of living squeeze, the annual rate of inflation is expected to harden further to 10 per cent this year, according to an estimate, presenting a prospect of slow economic growth.

McAnea also hinted that low-paid workers could participate in strike action, asking the government to help them cope with the price rise.

“If we’ve got a government where they are getting 2-3% pay increases and we’ve got inflation running at 10% or even more by the end of the year and they already pay a disproportionate amount of their income on fuel, housing, energy and food costs if you are low paid worker … that has a huge impact on people,” she said.

McAnea has previously urged the government to increase the wages of NHS workers to ease the staff shortage.

“The government really should help resolve these shortages.… Ministers must do their bit and put NHS pay right. Otherwise, the staffing crisis continues, and more people will be anxiously waiting in pain for treatment,” McAnea said.