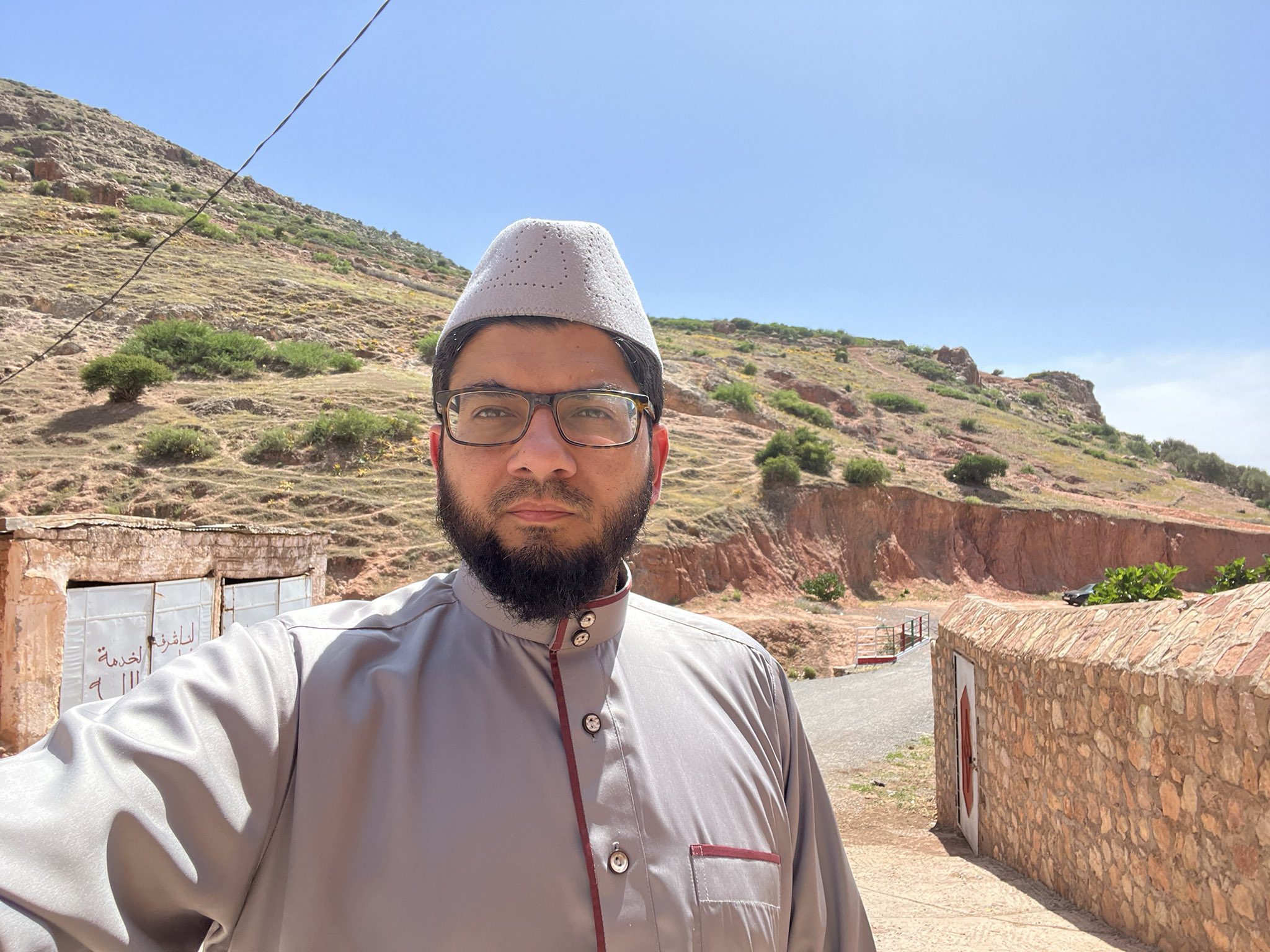 THE UK government dismissed a Muslim cleric from his role as an official adviser, accusing him of fomenting protests against a new film about the daughter of the Prophet Mohammed.

Alleging The Lady of Heaven is blasphemous, Muslim groups protested outside UK movie houses this week, forcing the world’s second-largest cinema chain to cancel all screenings.

Cineworld’s announcement came after Qari Asim, an imam and lawyer in the northern English city of Leeds, posted on Facebook Monday (6) that the film had “caused much pain and hurt to Muslims”.

While noting that his own group had not taken part in protests, and expressing support for freedom of speech, Asim publicised details of one protest in Leeds coming up that evening.

In a letter to Asim, the government on Saturday (11) said the Facebook post was incompatible with his status as deputy chair of an official working group on anti-Muslim hatred.

Terminating the appointment “with immediate effect”, the government said the campaign against the film “has led to street protests which have fomented religious hatred.

“This clear involvement in a campaign to limit free expression is incompatible with the role of a government adviser,” it added, alleging the campaign had incited anti-Shiite hatred by Sunnis.

There was no immediate comment from Asim, who also served as an independent adviser to the government on Islamophobia until his dismissal.

The drama is billed as the first film on the life of the Prophet Mohammed’s daughter Fatimah, and draws links between the Islamic State group in the 21st century and historical figures in Sunni Islam.

Malik Shlibak, executive producer of the film, complained to The Guardian newspaper that cinema chains were “crumbling to the pressure”.