UK economic growth will ‘grind to a halt’, warns British Chambers of Commerce 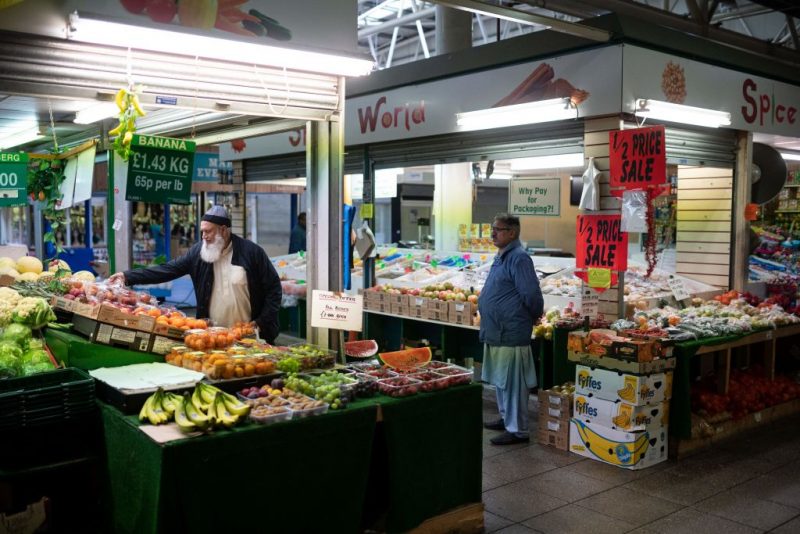 THE British Chambers of Commerce (BCC) has warned that the economic growth in UK will “grind to a halt” in 2022 before briefly falling into negative territory, according to a report.

It downgraded the growth forecast to 3.5 per cent from from 3.6 per cent, and said inflation would reach 10 per cent during the October-December quarter, the Sky News reported. Investment growth expectations have also been slashed from 3.5 per cent to 1.8 per cent.

According to the BCC, the UK was threatened by rising interest rates and taxes, as well as the high inflation that’s leading surging petrol prices and energy costs.

Recently, the organisation for economic co-operation and development has said that Britain’s growth in 2023 will be worse than any G20 country except Russia as there will be no GDP expansion .

Reports suggested that the average cost of filling a typical family car with petrol could exceed £100 for the first time.

Alex Veitch, policy director of BCC, said that the war in Ukraine came just as the UK was beginning a Covid recovery, placing a further squeeze on business profitability.

“The forecast drop in business investment is especially concerning. It is vital that urgent action is taken here, and we are having constructive conversations with the government about its review of capital allowances and other policies to incentivise business investment. Stable and supportive’ policies needed,” Veitch was quoted as saying by the Sky News.

“Growth could also be hit by falling consumer spending, caused by wage increases lagging behind rising costs. We forecast that, if trends continue, inflation will only return to the Bank of England’s target rate at the end of 2024.”

Shadow business secretary Jonathan Reynolds said that Labour would grow the economy with its plan to buy, make, and sell more in Britain, climate investment pledge, and tax cuts for small businesses.

A Treasury spokesperson said that the government has a plan for growth, and are supporting people with the cost of living, adding that the country had the fastest growth in the G7 last year and unemployment numbers were the lowest in nearly 50 years.

“Eight million of the most vulnerable families will receive at least £1,200 of direct payments this year, with all families receiving £400. We’re also investing in capital, people and ideas to boost growth and living standards in the years to come,” the spokesperson said.