UK designates monkeypox as a notifiable disease: What does it mean? 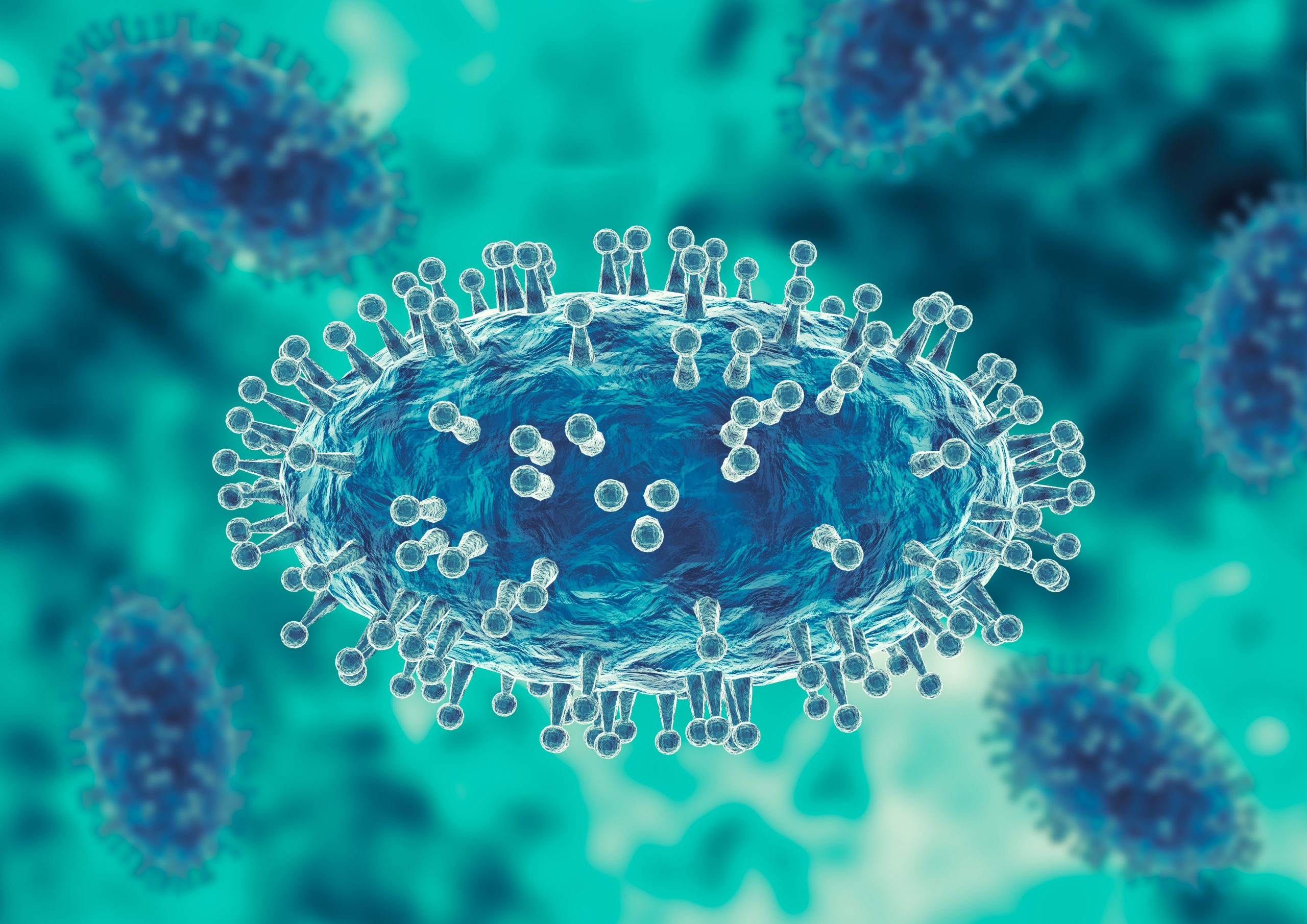 The UK Health Security Agency (UKHSA) said monkeypox would be designated as a notifiable infectious disease from Wednesday, meaning doctors in England will have to notify local authorities when they suspect a patient has the virus.

“Rapid diagnosis and reporting is the key to interrupting transmission and containing any further spread of Monkeypox,” Wendi Shepherd, Monkeypox incident director at UKHSA, said in a statement.

“This new legislation will support us and our health partners to swiftly identify, treat and control the disease.”

Meanwhile, the total number of confirmed cases in the UK reached 302, as of 5 June.

The UKHSA said it was now advising high-risk contact cases of confirmed cases who have not tested positive or developed symptoms to isolate for up to 21 days.

It has also bought supplies of smallpox vaccine, which is being offered to close contacts to reduce the risk of symptomatic infection and severe illness.

Chief medical adviser Susan Hopkins said contact tracing was helping to limit the close-contact spread of the virus, which causes a chickenpox-like rash.

“Because the virus spreads through close contact, we are urging everyone to be aware of any unusual rashes or lesions and to contact a sexual health service if they have any symptoms,” she added in a statement.

“A notable proportion of recent cases in the UK and Europe have been found in gay and bisexual men so we are particularly encouraging these men to be alert to the symptoms.”

The first case of monkeypox in the UK was announced on May 7 in a patient who had recently returned from Nigeria, where the disease is endemic.

Health officials said last week that further cases were not connected to travel and there appeared to be community transmission.

The risk to the general population, however, remained extremely low, they added.