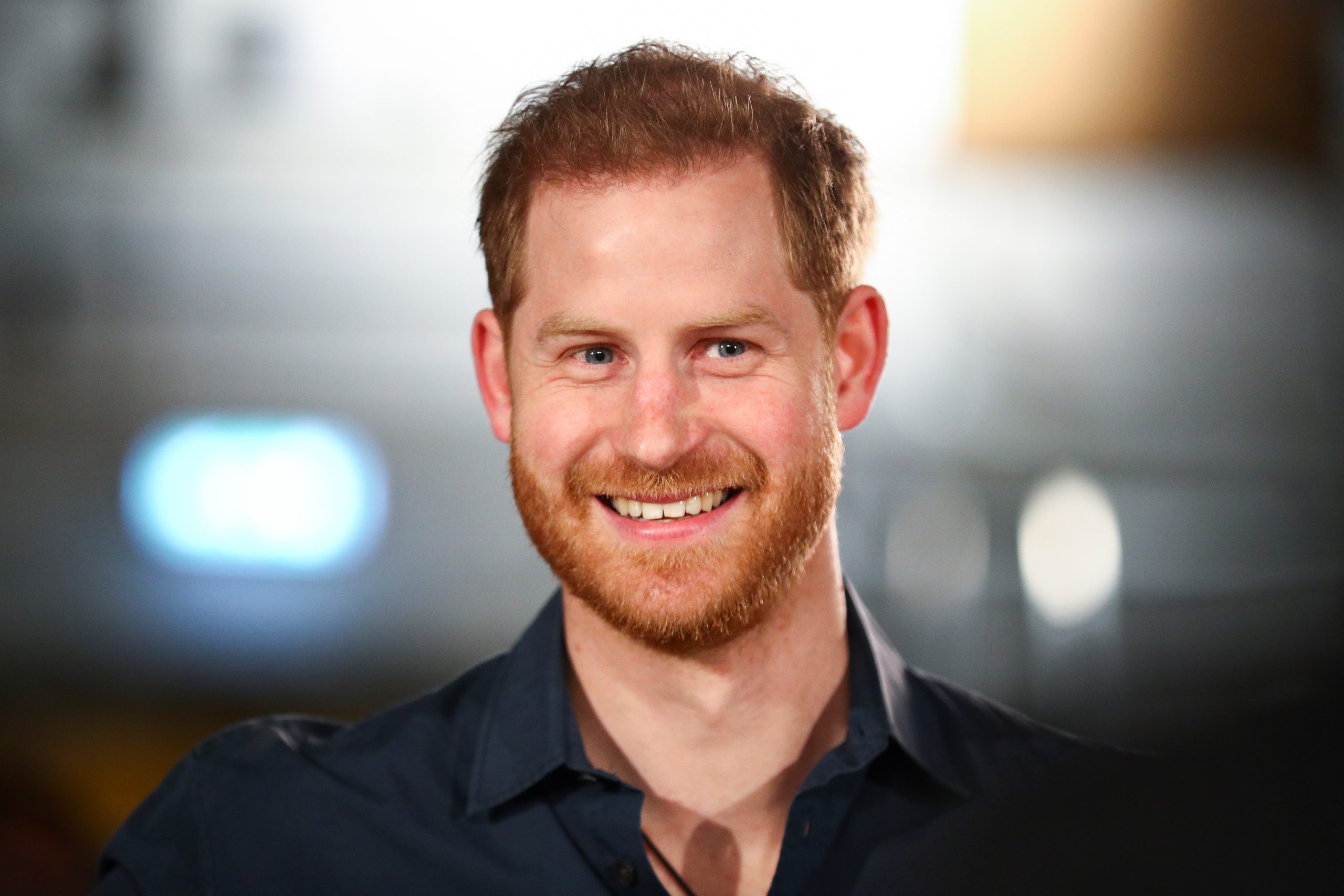 A judge at the High Court in London ruled on Friday a newspaper article about Prince Harry’s legal battle with the British government over his security arrangements was defamatory, paving the way for him to take his libel claim to trial.

Harry, Queen Elizabeth’s grandson, is suing Associated Newspapers, publisher of the Mail on Sunday, for libel over an article in February which alleged he had tried to keep secret details of his legal fight to reinstate his police protection, and that his aides had then tried to put a positive spin on it.

Associated Newspapers had denied the article was libellous, and a preliminary hearing was held last month to determine what a reader would conclude was the “natural and ordinary” meaning of the Mail story.

“I am satisfied that these meanings are defamatory at common law,” the judge, Matthew Nicklin, ruled.

He said the report implied Harry had sought “far-reaching and unjustifiably wide” confidentiality restrictions and was responsible for statements put out on his behalf, rather than his public relations team as the paper had argued.

A reader would also conclude the prince “was responsible for attempting to mislead and confuse the public as to the true position”, Nicklin said.

His decision means that Harry can take his case forward, and the Mail will have a chance to put forward a defence.

“This is very much the first phase in a libel claim,” Nicklin said. “It will be a matter for determination later in the proceedings whether the claim succeeds or fails, and if so on what basis.”

The ruling comes a day after Harry’s lawyers were at the High Court asking for permission for a judicial review of the government decision on providing police protection.

The libel case is the latest court spat between the newspaper group and Harry, 37, and his wife Meghan, 40, the Duke and Duchess of Sussex.

Last year Meghan won a claim against the Mail on Sunday after it printed extracts of a handwritten letter she wrote to her estranged father in 2018.

The couple now live in California with their two young children, having moved there in part because Harry said the press was destroying his mental health.