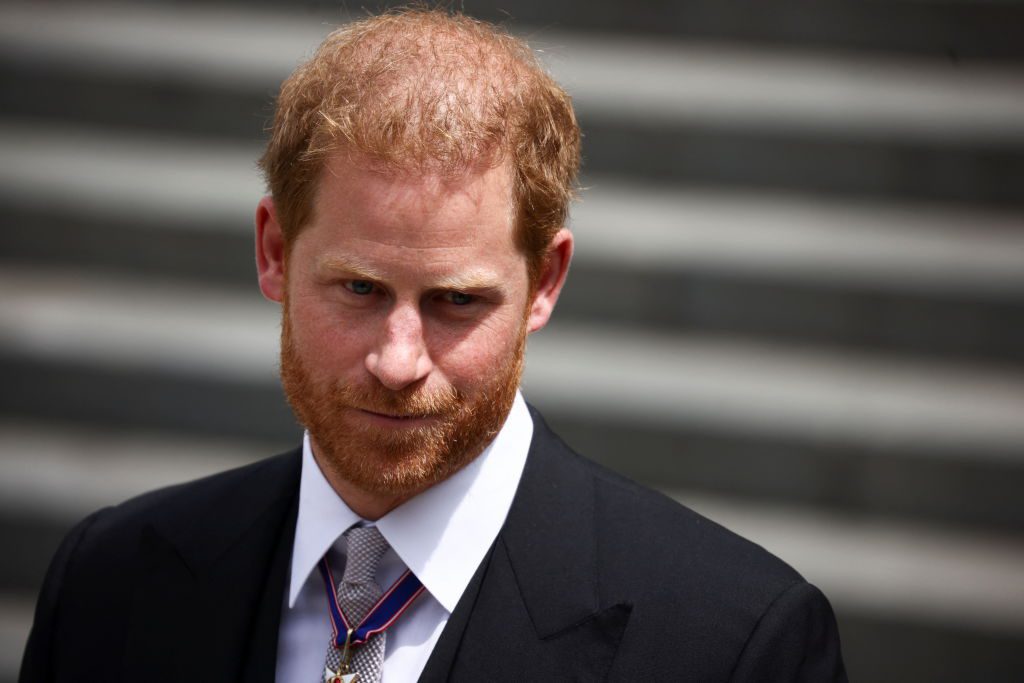 A libel lawsuit brought by Prince Harry against one of Britain’s biggest newspaper groups had its first court date Thursday (9) in the latest legal action taken by the US-based royal.

The Duke of Sussex is suing Associated Newspapers — which publishes the Daily Mail, Mail on Sunday and MailOnline — over an article alleging he had sought to keep a request for British police protection under wraps.

The lawsuit relates to coverage in the Mail on Sunday and online of a separate court challenge he is pursuing against the UK government over his security arrangements when he is in Britain.

Harry, 37, and his wife Meghan Markle, 40, live in California after stepping down from royal duties in 2019, which caused them to lose their UK taxpayer-paid protection.

The prince’s lawyer, Justin Rushbrooke, told the High Court in a written submission that the February article was “defamatory” because it suggested Harry had “lied” and “improperly and cynically” tried to manipulate public opinion over the issue.

Associated Newspapers’ legal team is disputing that there was “any meaning defamatory” of him in its coverage.

In the legal claim against the government, the duke has appealed to the High Court for a review of the interior ministry’s refusal to allow him to pay for police protection himself, arguing the decision means he cannot return home safely.

The government has dismissed the offer to pay for police protection as “irrelevant,” writing to the court earlier this year that personal “security by the police is not available on a privately financed basis”.

The cases come after the royal couple launched legal action in recent years against a number of publications, alleging invasion of privacy.

Markle won a long-running case against Associated Newspapers last year over the publication of a letter she wrote to her estranged father.

Judge Matthew Nicklin, who is hearing the new libel claim, will rule on a number of preliminary issues that he is considering following Thursday’s hearing.