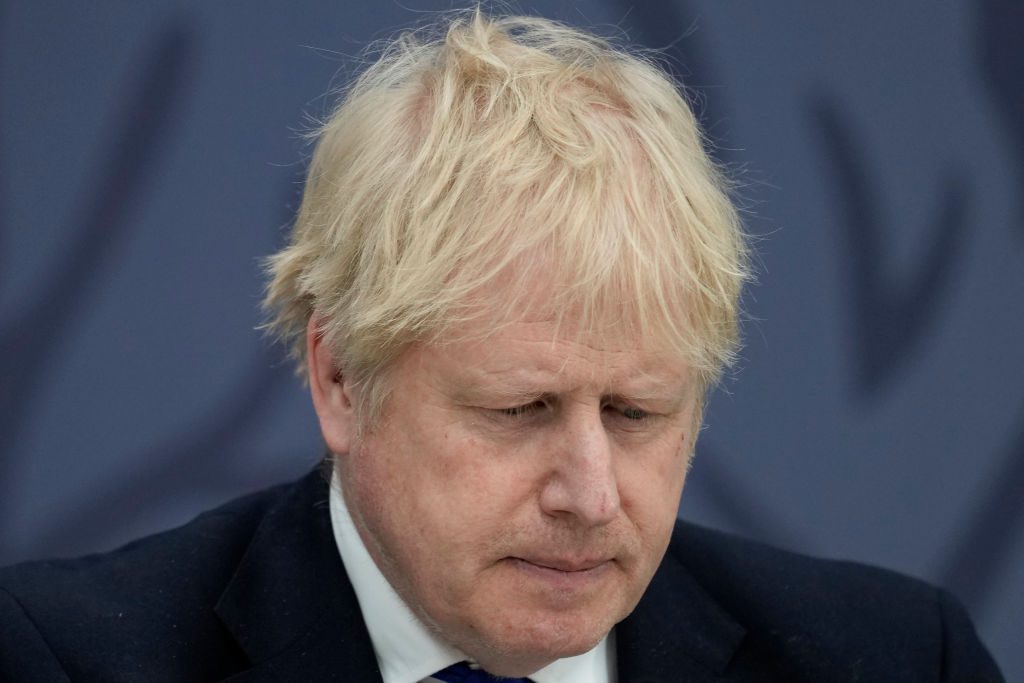 BRITAIN’S worst cost of living crisis in three decades won’t peak until the tail end of this year but the Bank of England will be more aggressive in raising interest rates than was thought as it battles soaring inflation, a Reuters poll found.

Renewed coronavirus lockdowns in China and Russia’s invasion of Ukraine have deepened supply chain issues which were just recovering from the havoc wrought by the pandemic, sending global prices rocketing.

“Previous bouts of inflation we’ve had were mainly concentrated on individual items like petrol which you could try and avoid,” said Paul Dales at Capital Economics.

“But at the moment it is so widespread and also concentrated on things we can’t avoid like electricity, gas, food.”

Asked when the cost of living crisis would peak, seven of 13 respondents to an additional question in the May 12-17 poll said the fourth quarter. Three said next quarter and three said by the end of next month.

The government has come under increasing pressure to support household incomes and nine of 12 respondents to another question said it should do more now. All said support should be aimed at lower-income households.

Prime minister Boris Johnson said last week his government would “do things” in the short term to help Britons but did not go into any details.

Official data due later on Wednesday (18) is expected to show inflation reached a 40-year high of 9.1 per cent last month – more than four times the BoE’s two per cent target.

Participants in the poll saw little let up with inflation averaging 8.3 per cent next quarter from 8.7 in the current one, an increase from the 7.9 per cent and 8.4 per cent in April’s survey.

Bank governor Andrew Bailey said on Monday (16) the current surge in inflation was the central bank’s biggest challenge since it gained independence in 1997 and rising food prices were a major worry.

Earlier this month the bank said inflation could be more than 10 per cent later this year. Fuel bills jumped 54 per cent in April and the BoE now sees a further 40 per cent increase in October.

“Looking at the months ahead, the road to double-digit inflation is still firming, with services and food inflation still on the up. But we will need a few more beats – or more price pressures in the pipeline to build – to get there,” said Sanjay Raja at Deutsche Bank.

However, upgraded medians from last month in the latest Reuters poll still suggested inflation would gradually decline from here but wouldn’t reach the target until the end of next year.

In December, the BoE became the first major central bank to raise borrowing costs and lifted Bank Rate in regular moves from its record low of 0.10 per cent to 1.00 per cent.

Medians in the poll showed it rising again to 1.25 per cent in June and to 1.50 per cent next quarter before a pause ahead of an increase to 1.75 per cent in the second quarter of 2023.

While a little more than two-thirds of respondents had a 1.25 per cent forecast for end-Q2, they were more divided over where the Bank Rate would be by end-December. Fifteen saw it below 1.50 per cent, 22 saw it at that level while 19 expected it to be higher – with the top forecasts at 2.25 per cent.

The bank has warned Britain could face a recession and economists replying to an extra question said there was a median 35 per cent chance of one within a year. That was slightly higher than the 30 per cent given in a separate Reuters poll for the euro zone.

No respondent had two consecutive quarters of contraction in their forecasts, the technical definition of recession. But quarterly forecasts for this year were downgraded and recession probabilities were in a wide range, from 15 per cent to 100 per cent.

The economy will grow 3.7 per cent on average during 2022 and then expand 1.3 per cent next year, median forecasts of nearly 70 economists showed, down from the 3.8 per cent and 1.7 per cent given last month.

Sri Lanka’s inflation surges past 50 per cent in June