UK confident it can overturn legal ban on Rwanda plan 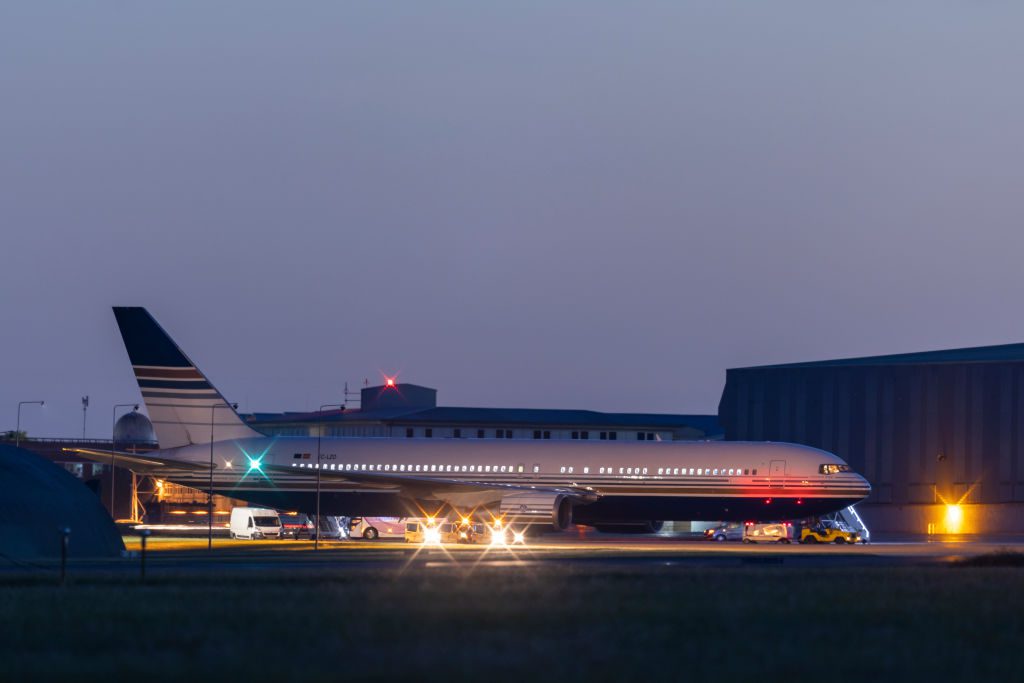 Britain is confident it can overcome legal challenges to its bid to deport asylum seekers to Rwanda following a last minute intervention by European judges that grounded the first flight minutes before it was due to depart late on Tuesday.

The government had been forced to fight a series of legal challenges in London courts and believed it was ready to deport a handful of migrants on a charter plane to Rwanda, before the European Court of Human Rights (ECHO) stepped in.

Charities, political opponents and religious leaders have accused the government of waging an “inhumane” battle against asylum seekers. The government argues the policy will smash the business model of people-smuggling networks.

Threes Coffey, work and pensions minister, told BBC TV the government had been surprised by the intervention but was already preparing for the next flight.

“We still need to obviously go through that ruling, decide the next legal steps but also prepare the next flight,” she said. “The only people who really benefit from this are the traffickers who, frankly as they push the boats out, don’t really care if people live or die.”

Britain struck a deal with Rwanda in April to sends tens of thousands of asylum seekers to the East African country in what it said was a bid to stem the flow of migrants who make dangerous trips across the English Channel from France.

The United Nations’ refugee chief has called the policy “catastrophic”, the entire leadership of the Church of England denounced it as immoral, and media reports have said Prince Charles, the heir to the throne, had privately described the plan as “appalling”.

Prime Minister Boris Johnson said Britain would not be deterred.

Asked before the flight was halted whether it might withdraw from the European Convention on Human Rights, he said: “It is certainly the case that… the legal world is very good at picking up ways of trying to stop the government from upholding what we think is a sensible law.

“Will it be necessary to change some laws to help us as we go along? It may very well be and all these options are under constant review.”

Coffey said she was not aware of any plan for Britain to change its relationship with the European court, which is part of the 46-nation Council of Europe. “Right now I’m not aware of any decisions or hints even about that,” she said.

The Rwandan government said it was not deterred by the development and remained fully committed to the plan.

“Rwanda stands ready to receive the migrants when they do arrive and offer them safety and opportunity in our country,” government spokesperson Yolande Makolo told Reuters.