UK ‘concerned’ over death sentences for British fighters in Ukraine 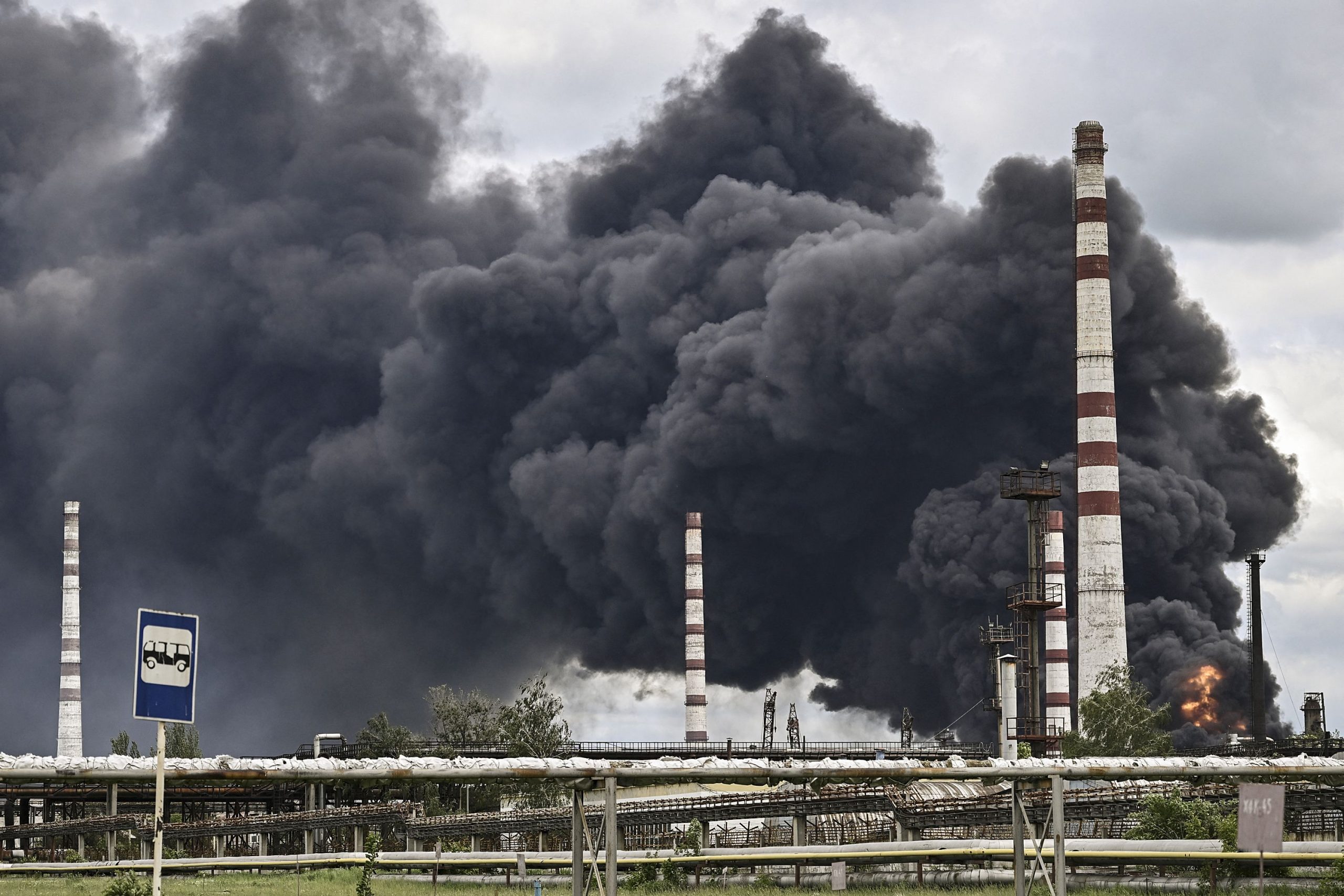 The UK government on Thursday said it was “deeply concerned” after Russian news agencies reported pro-Moscow separatists had sentenced to death two British fighters captured by Russian troops while fighting for Ukraine.

“We are obviously deeply concerned by this. Under the Geneva Convention, prisoners of war are entitled to combatant immunity and they should not be prosecuted for participation in hostilities,” said a spokesman for Prime Minister Boris Johnson.

“They are prisoners of war. This is a sham judgment with absolutely no legitimacy. My thoughts are with the families. We continue to do everything we can to support them,” she wrote.The “supreme court of the Donetsk People’s Republic” ordered the death penalty for Aslin, Pinner and Moroccan Saaudun Brahim after the three were accused of acting as mercenaries for Ukraine.

During a trial that lasted three days, the men pleaded guilty to committing “actions aimed at seizing power and overthrowing the constitutional order of the Donetsk People’s Republic”, news agency Interfax said.

The defendants have one month to appeal the sentence.

The two British citizens surrendered in April in Mariupol, a port city in southern Ukraine that was captured by Russian troops after a weeks-long siege, Interfax said.

In April, the two Britons were shown on Russian state TV, demanding Johnson negotiate their release.

Pinner’s local MP Robert Jenrick called the ruling “disgusting” and demanded the Russian ambassador in London be summoned to “account for this egregious breach of the Geneva Convention”.