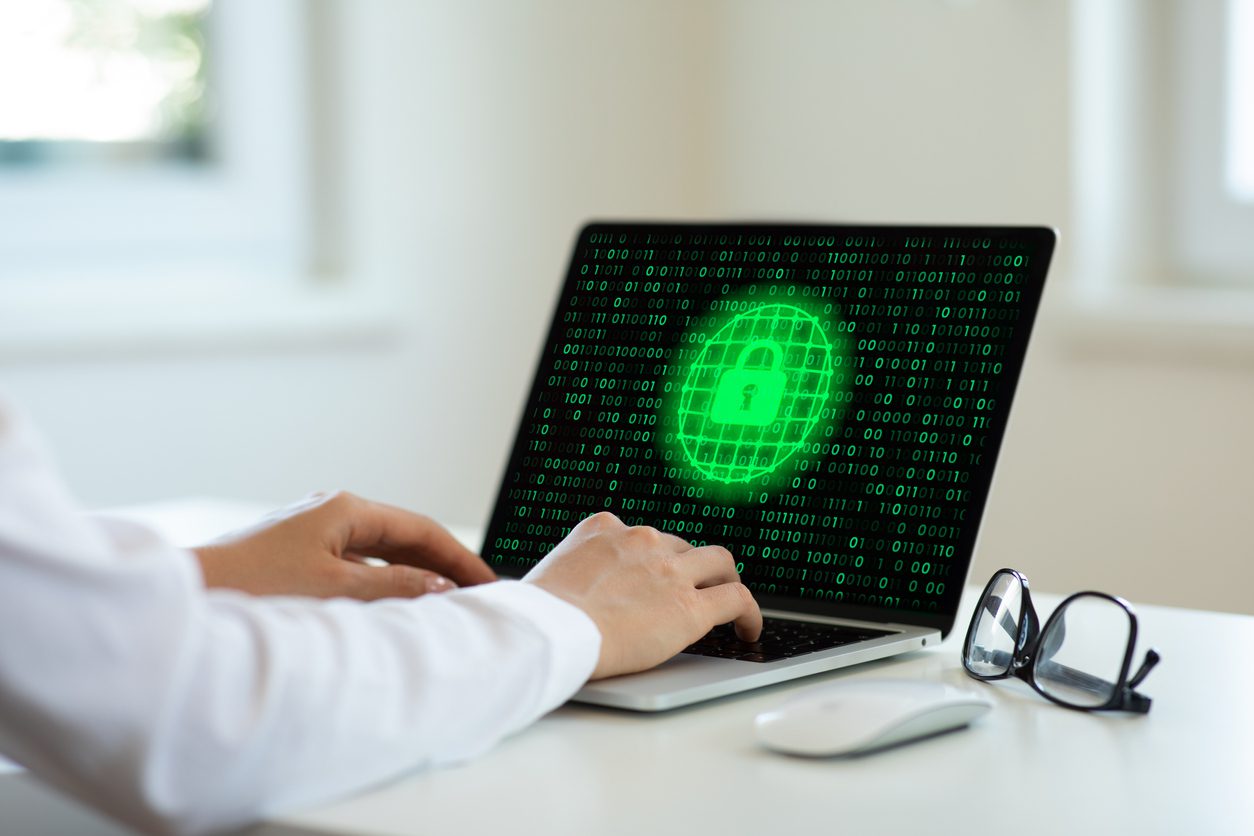 START-UP banks in the UK have been found to lack checks on financial crime risk, including getting around the kind of sanctions recently imposed on Russia, British regulators said.

The Financial Conduct Authority published the findings of a 2021 review into so-called challenger banks that rely heavily on technology and online custom.

The FCA noted that while its review predated Western sanctions against Russia after its invasion of Ukraine, the assessment of financial crime and money laundering controls “equally apply to firms’ management of sanctions”.

The regulator stressed this was “specifically in respect of the risk that firms are utilised for sanctions evasion”.

Overall, the FCA “found that challenger banks need to improve how they assess financial crime risk, with some failing to adequately check their customers’ income and occupation”.

The watchdog said that “in some instances, challenger banks did not have financial crime risk assessments in place for their customers”.

UK challenger banks to have emerged in recent years include Atom, Monzo and Starling.

And the FCA’s review “found some evidence of good practice, for example innovative use of technology to identify and verify customers at speed”.

However findings also “identified a rise in the number of ‘suspicious activity reports’… by challenger banks”.

Sarah Pritchard, executive director, markets at the FCA, said while “challenger banks are an important part of the UK’s retail banking offering… there cannot be a trade-off between quick and easy account opening and robust financial crime controls.

“Challenger banks should consider the findings of this review and continue enhancing their own financial crime systems to prevent harm,” she added.