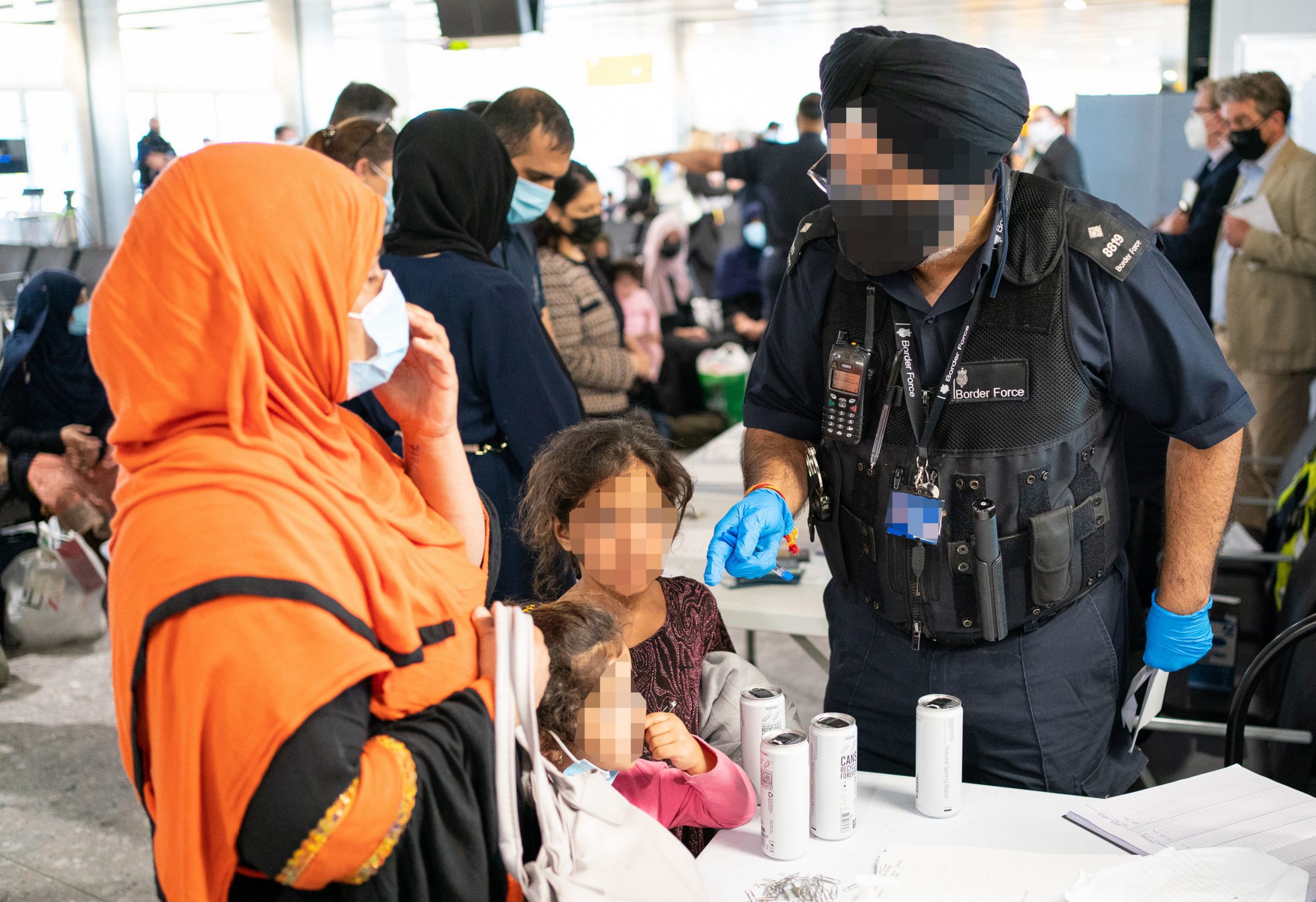 An asylum reform bill proposed by the British government is set to become law after overcoming a final hurdle in parliament on Wednesday.

The House of Lords, the upper house of the British parliament, passed the bill and rejected a last-minute amendment to the text, meaning it will now become law once it has gained royal assent.

The reform will enforce tougher sanctions on people smugglers and migrants who arrive in the country illegally, as well as outsourcing the consideration of asylum applications to a third country.

Prime minister Boris Johnson’s Conservative government announced two weeks ago an agreement with Rwanda to send asylum seekers who arrived illegally in the United Kingdom to the African nation.

He had promised to control immigration, a key issue in the Brexit campaign, but the number of illegal crossings to the UK tripled in 2021, a year marked by the deaths of 27 migrants at sea in November.

Faced with criticism, the government has defended the bill as necessary to break lucrative smuggling networks and to dissuade migrants from making dangerous sea crossings.

The United Nations High Commissioner for Refugees said the approval of the British law “undermines established international laws and practices for the protection of refugees”.

In a statement, High Commissioner Filippo Grandi said he was “concerned by the UK’s intention to outsource its obligations to protect refugees and asylum seekers to other countries”.

He stressed that such a move would be against “the letter and the spirit of the refugee convention”.

British NGO Oxfam condemned the approval of the law with one of its senior figures Sam Nadel calling it a “devastating blow for families fleeing conflict and persecution”.