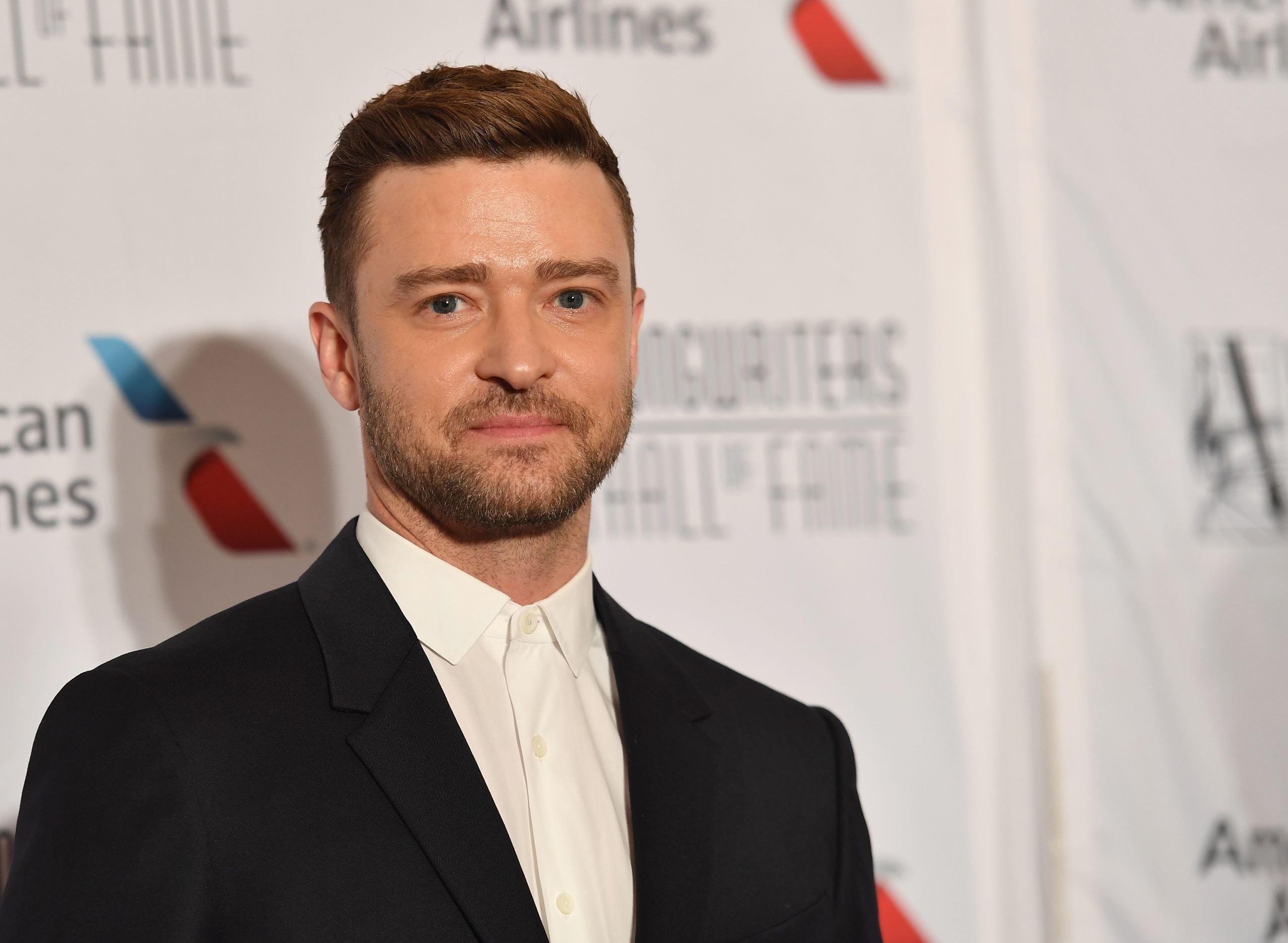 American singer-songwriter Justin Timberlake was brutally mocked by Twitter users over his awkward dance moves at a music festival.

The ‘Cry Me a River’ singer recently matched steps to the song ‘Beat Ya Feet’ at the Something in the Water music festival, held recently in Washington DC, reported New York Post. However, fans of the 41-year-old singer seemed to be quite unimpressed by Timberlake’s strange dance moves. Videos of his clumsy dancing soon circulated on social media and Twitter got flooded with reactions, poking fun at the singer.

“JT did not just say “beat your feet” and proceed to river dance & skip. Boy if you don’t get your ass off the stage…” wrote one Twitter user.

“Justin Timberlake said ‘DC beat your feet’ and proceeded to do the hokey pokey,” tweeted another.

“Justin Timberlake dancing at #SITW is a cross between a black uncle at a cookout and Irish river dancing and no I won’t be explaining this any further,” another user wrote.

Timberlake wore a light-green button-down shirt, pairing it with khaki pants and orange sneakers during his performance at the festival, reported New York Post.

However, the singer was mocked for his choice of dressing as well.

“Justin Timberlake still thinking he has any swag left while wearing those Old Navy khakis on stage,” commented a Twitter user.

The music festival which took place on June 17, 18, and 19 saw the performances of other artists like Anderson, Paak, Raveena, Post Malone, and Denzel Curry to name a few, reported New York Post. However, the three-day event was riddled with many technical pitfalls, disorganized performances, and a heavy traffic influx.