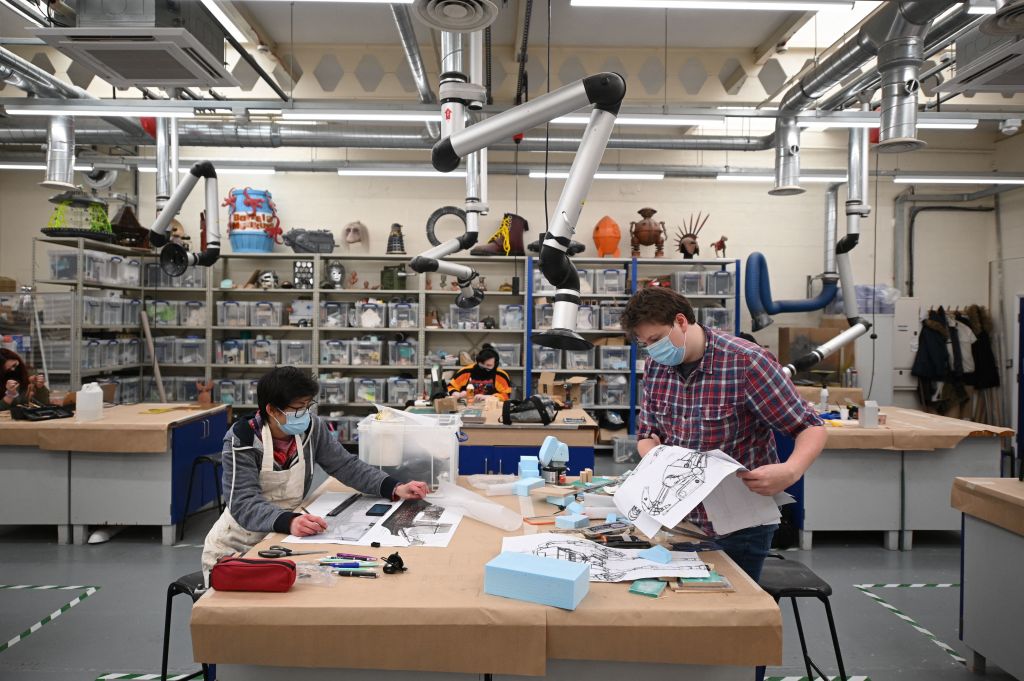 TOP officials in UK universities have warned that they will be forced to cut the number of UK students they take, increase class sizes and axe staff due to the ongoing tuition fee crisis, according to a report.

The Russell Group of universities said that they make a loss of £1,750 a year teaching each home student because tuition fees have remained almost static for 10 years, the Guardian reported.

They now want to recruit mainly international students – whose fees are not capped.

According to the group, universities will be losing £4,000 a year on every UK undergraduate by 2024.

Now ministers want to avoid the issue at least till the next general election and fees will remain frozen until at least the 2024-25 academic year, reports said.

Vice-chancellors want the government to offer more funding for teaching or overhaul how higher education is paid for.

Prof Steve West, the president of the vice-chancellors’ group Universities UK, said that they may be forced to offer bigger courses and fewer staff.

“Education is too important to be a political football. Clearly, this isn’t the time to put fees up, but the government can’t just avoid talking about how to finance universities,” West, who is vice-chancellor of the University of the West of England in Bristol, was quoted as saying by the Guardian.

According to Prof Colin Riordan, the head of Cardiff University, institutions will be forced to cut back on UK places on nationally important subjects like science, engineering and technology, because they cost the most to teach.

Mark Corver, a co-founder of dataHE, a consultancy that advises universities on their admissions, warned that some universities may stop offering full-time undergraduate degrees to UK students.

He added that the current £9,250 tuition fee will be worth only around £6,350 by year-end because of inflation in the last ten years.

Prof Nick Petford, the vice-chancellor of the University of Northampton, has pointed out that high-quality face-to-face teaching is costly, and if the resource keeps declining it will become unsustainable.

A spokesperson for the department for education, told the Guardian: “The student finance system must be fair for students, universities, and the taxpayer, and it is right that we have frozen tuition fees to reduce the burden of debt on graduates. We expect every university to deliver good quality face-to-face teaching – which is what students want and deserve.”