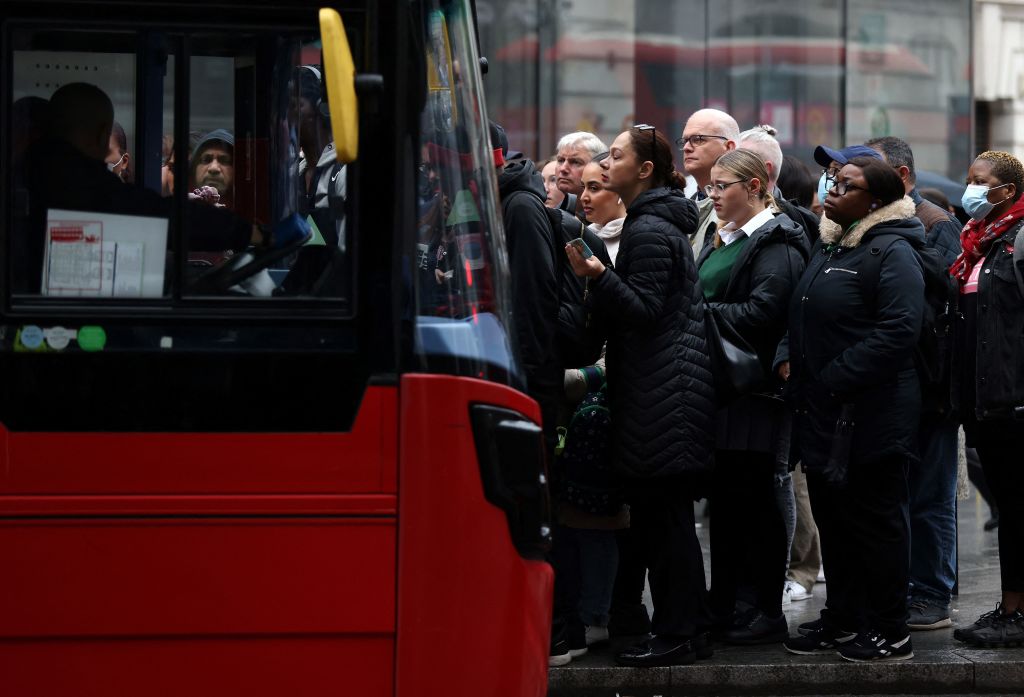 ROADS in the British capital were 85 per cent congested just after 9 am on Tuesday (7) due to the 24-hour Tube strike called by the Rail, Maritime and Transport (RMT) union, media reports said.

Traffic congestion happened when commuters used their cars or splashed out on taxis to go to work before the end of the strike at 8 am, reported the MailOnline.

Transport for London (TfL) has said all its Tube lines are now running a good service, although there have been lingering delays and cancellations on parts of the network.

The strike was ordered by the RMT union as it believes up to 600 jobs and their pension scheme are under threat from a cash-strapped TfL.

A union leader claimed that TfL is ‘bankrupt’ and in need of £500 million by March next year.

The union is also expected to reveal its dates for national railway walkouts, which threaten to see Network Rail forced to operate on a skeleton timetable this summer to reserve tracks for the movement of goods – with passengers only having access to key services.

The transport operator had proposed not filling more than 500 jobs when they became vacant as part of a government-mandated drive to cut running costs and make the service financially sustainable.

The RMT union wants the Mayor of London to raise taxes to fund the city’s transport network. It says a looming threat to its pensions also remains in place.

“I’d like to apologise to London for the impact this strike will have,” TfL chief operating officer Andy Lord said. “We know it’s going to be damaging to London and the economy, at a time when public transport is playing a crucial role in the capital’s recovery.”

According to the MailOnline, transport secretary Grant Shapps will support a pay rise of as much as 5 per cent for thousands of rail workers in a bid to head off a summer of strikes. However, the union demands an increase to be closer to the RPI rate of inflation, currently 11.1 per cent.

Some 4,000 London Underground staff walked out for 24 hours on Monday (6), leaving workers battling to get on buses and into taxis, with ride-hailing service Uber ramping up its prices. Some services were running, but the majority of stations closed.

RMT boss Mick Lynch has urged the mayor Sadiq Khan to stand up to the Tory government, rather than try to pick a fight with Tube workers.

Downing Street condemned the ‘deeply disappointing’ strike, which caused misery for millions of commuters as they tried to return to their desks following the four-day Platinum Jubilee weekend.

Police were pictured dealing with furious workers as they were forced to battle to get on buses and struggle through busier roads.

Commuters took to social media to blast the strikes, with one declaring: ‘We are in hell’, while others said they had simply ‘had enough’ of being ‘held to ransom’ by militant unions.

Mayor’s office did offer RMT a meeting at the weekend, but the union refused to meet until after the strike action had taken place.