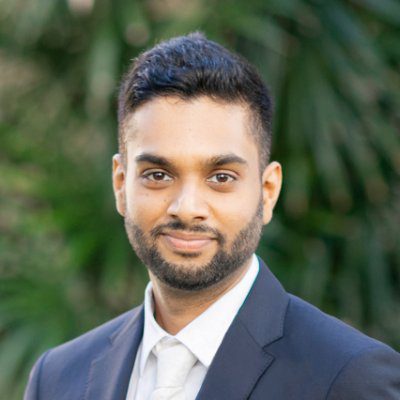 A trainee GP working for the NHS has been fined a total of £200 for driving out less than 10 minutes late after completing his night shifts on two occasions.

Having been issued two parking tickets of £100 each for leaving the car park late after his 12.5 hour night shifts, Malinga Ratwatte took to social media saying NHS staff are “underappreciated.”

“Just got a ‘welcome back after annual leave’ present in the post. 2x £100 parking fines because I left 8 and 9 minutes late respectively after 2×12.5 hour @NHSuk night shifts, staffing the hospital overnight as unwell patients come through the door,” he tweeted.

Government guidance stipulates that NHS staff on night shifts are entitled to free parking from 7.30 pm to 8.00 am and at some trusts, it is extended by half an hour.

It is time the “broken” system at the NHS was changed, he said and called for a significant transformation through trade union actions.

“It’s time for change in the NHS. The system is broken. I encourage all doctors to join @TheBMA and vote for candidates who are ready to bring about significant change through trade union action. Doctors need #FullPayRestoration and an end to poor working conditions,” he said in his tweet.

Ratwatte, who works in north London, said if doctors were to be fined for driving out late from hospitals, working on those days would not work financially.

“First-year qualified doctors in the NHS are earning £14 per hour. So if one of these doctors had received the fines that I received, they would’ve been financially better off staying at home on those days rather than coming to work,” Sky News quoted Ratwatte as saying.

As his tweet was widely shared, the Doctors’ Association UK came in to support him, saying “this should stop”. It said the organisation is fighting for free parking for NHS staff.

“The NHS saved countless lives over the pandemic. They deserve free parking at their workplace,” it said.