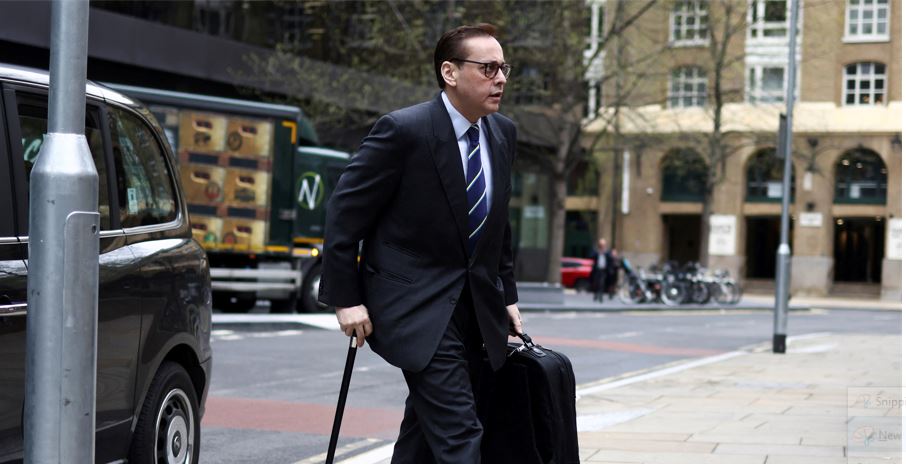 A Tory MP accused of sexually assaulting a 15-year-old boy at a party has explained his distress over the allegations during the trial and added that he was “simply trying to be kind” to a “troubled” young man.

Wakefield MP Imran Ahmad Khan, 48, is accused of groping the boy at a house in Staffordshire in January 2008. He had already denied the charge at Southwark Crown Court.

Khan explained that he had been engaged in a “philosophical” discussion about sexuality with the boy, and rejected any suggestion it was sexual.

“I was just trying to be kind and helpful to a young man who wanted to talk,” the lawmaker was quoted as saying to the jury.

“He seemed very keen to want to talk about this [sexuality]. I think it would have been rude or perhaps a tad cruel to shut him down.”

When asked by defence barrister Gudrun Young QC if he had felt the teenage boy’s feet, up his legs or towards his groin area, Khan replied that he had not.

The MP, who is gay and a Muslim, has claimed that he only touched the Catholic teenager’s elbow when the boy “became extremely upset” after a conversation about his confused sexuality.

According to Khan, the teenager became “very upset” and “bolted out” during the conversation.

He added that he was not drunk in the evening. When asked how he felt being in court, accused of sexual assault, he said: “It is hellish, it is a nightmare.”

Meanwhile, another man also alleged that the MP sexually assaulted him in his sleep in Pakistan three years later. It is not part of the charge in the ongoing trial.

In an earlier statement, Khan said he denied the accusation “in the strongest terms”.

In response to the charge, the Conservative Party suspended the whip pending the outcome of the prosecution. On 10 September 2021, he pleaded not guilty at the Old Bailey. Khan’s trial started on 29 March 2022.

Khan defeated the incumbent Labour MP, Mary Creagh, to become the first Conservative MP for the constituency in 89 years.