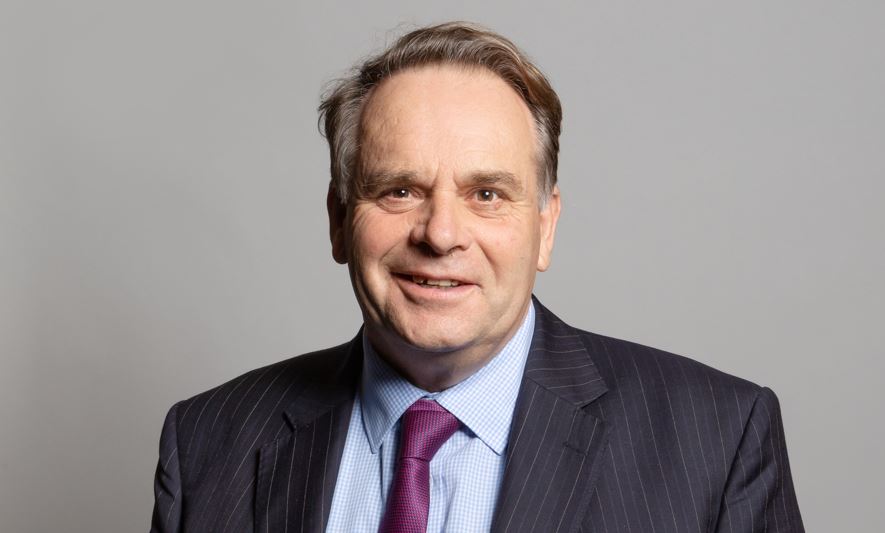 BRITISH prime minister Boris Johnson’s Conservative Party has suspended a lawmaker as it looks into reports that a member of the party watched pornography on his phone in the House of Commons debating chamber.

Neil Parish, a Conservative member of parliament since 2010, was suspended from the parliamentary party after reporting himself to a standards commissioner, said a spokesperson for the party’s chief whip, who oversees discipline.

“Having spoken to the chief whip this afternoon, Neil Parish MP is reporting himself to the Parliamentary Commissioner for Standards,” the spokesperson said.

“Mr Parish has been suspended from the Conservative Whip pending the outcome of that investigation.”

Parish said he would cooperate with the enquiry and he declined to comment when asked for details of the case.

“Of course, I can understand why they are concerned and I can only apologise for the situation,” he told reporters when asked whether he understood the upset caused to people by the case, including female colleagues.

Johnson said on Thursday (28) that watching pornography would be unacceptable in any workplace.

The outcry comes at a time when Johnson and his party are under pressure over parties held at his Downing Street office and residence when the country was under strict lockdown rules.

Johnson is facing an investigation over whether he lied to parliament about those parties.

The issue of sexism in parliament also came to the fore recently after a newspaper published an article in which an anonymous Conservative lawmaker claimed the deputy leader of the opposition Labour Party, Angela Rayner, sought to distract Johnson in parliament by crossing and uncrossing her legs.

Johnson has criticised the comments as misogyny. Rayner said she was “crestfallen”.