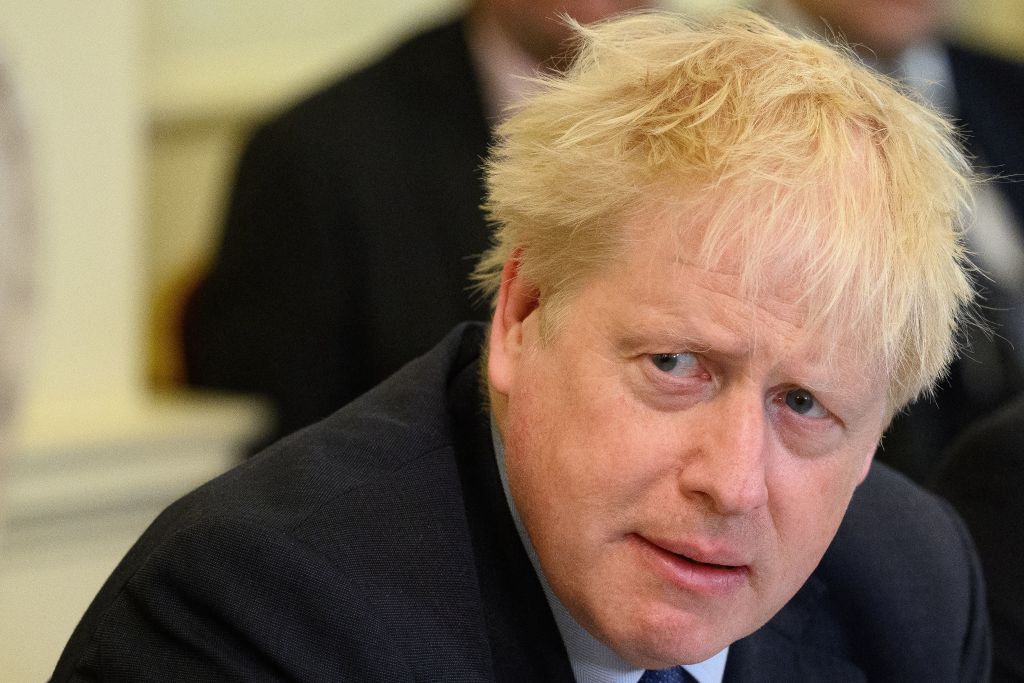 Currently, the 1922 Committee of Tory MPs does not allow such a vote against the party leader within a year of surviving one.

Senior Conservative backbencher Tobias Ellwood said he believed a change of rule was being considered and he would support it if introduced.

“But, methods can be made, the system can be adjusted to mean the current rule of allowing a prime minister an entire year would be changed,” Ellwood told Sky News after Johnson won Monday’s confidence vote by 211 votes to 148.

The MP Bournemouth East who voted against the prime minister said he would honour the outcome of the secret ballot “at the moment”.

“It’s up to Number 10 and the prime minister to act on his word that he’s going to change things around and show that we have a chance of winning the general election,” the lawmaker said.

About three-quarters of backbenchers likely voted against Johnson, according to the Sky News report. But deputy prime minister Dominic Raab said the prime minister won it with 59 per cent, which according to him, was bigger support than when he was elected leader of the Conservative Party.

“The prime minister won it clearly, he won it by 63 votes, and now the most important thing is to respect that vote and move forward.”

The win is enough for the prime minister to avoid having to immediately resign but a larger than anticipated rebellion within his party left him wounded and battling to win back the confidence of his colleagues and the general public.

Johnson thanked his cabinet colleagues for their support as he urged them to push through reforms to lower costs for consumers, businesses and the government.

“We’re able now to draw a line under the issues that our opponents want to talk about, and we’re able to get on with talking about what I think the people in this country want us to,” Johnson told his cabinet in televised remarks.